Olesea and the colorful markers 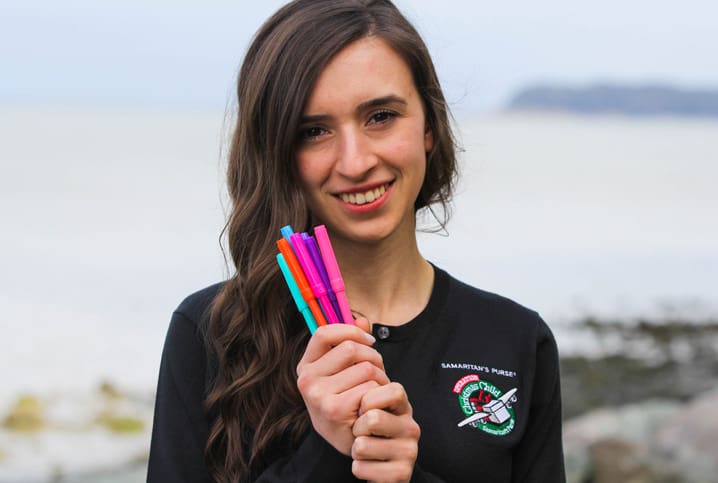 God used a shoebox to reassure me of His love. 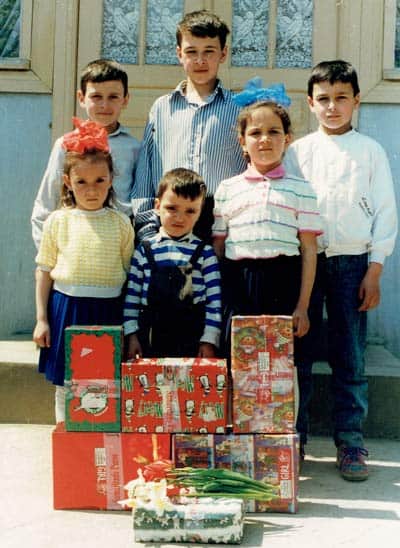 I was born and raised in a small village in Moldova. Our country was in severe financial instability after the fall of the Soviet Union. Everyone in our family needed to work to make ends meet. Besides his daily job, my dad and the rest of the family also worked long hours gathering and selling walnuts and working on government agricultural fields.

We tended a garden and kept domestic animals in order to have food on the table. Most of our food came from the garden. During the winter, we didn’t buy extra food; we ate whatever we had stored. My six siblings and I had to wake up early before school to help feed the animals.

When we weren’t working, we played outside with other kids. We made up our own games because we didn’t have toys.

One day, when I was 5 years old, I was told that something exciting would happen at church the next day. I remember going to bed extra early, hoping that would make the day come sooner. When I woke up the next morning, I felt it was the most glorious day ever. I was so excited to receive my shoebox and couldn’t wait to open it.

“We made up our own games because we didn’t have toys.”

We opened our shoeboxes once we got home. We sat on the living room floor and took turns opening our shoeboxes. I dumped my whole box on the floor so I could see everything at once. The gifts were wonderful—we had items such as coloring books and soap.

The thing that stood out to me the most was a pack of colorful markers. I couldn’t take my eyes off them. There were so many in the pack! I didn’t know some of the colors existed. I was so excited I jumped up and started running around the room. 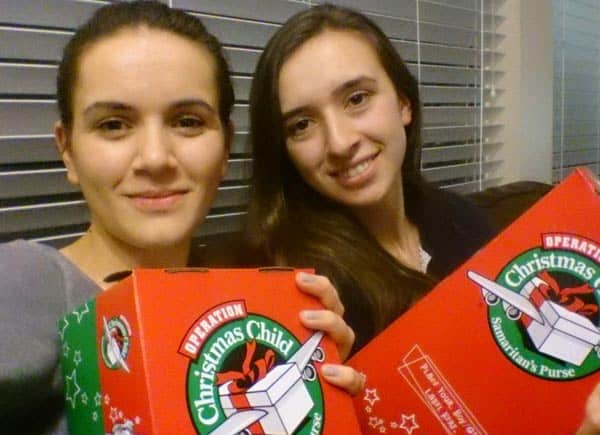 The markers my family had at home were dried out. We would dip them in water just to make them last a little longer. I always wished I could color and draw—the markers were exactly what I wanted. I could hardly wait to show my friends at school the new markers.

The day I received my shoebox I went from knowing about Jesus to actually knowing Him. I began a personal relationship with Jesus—one where He is my Best Friend—instead of just a powerful Man I’d heard about during Sunday School.

“I began a personal relationship with Jesus. He became real to me.”

God used my shoebox to reassure me that He really loved me. It showed me that God does answer prayer. God became real and personal to me.

My family and I moved to the United States in 2003 and I now work as a nurse. I pack shoeboxes so I can bless other children. I want to help bring the same joy and happiness to other children that I experienced. I want children across the world to know Jesus.