Through Operation Christmas Child shoeboxes and The Greatest Journey, the Good News of Jesus Christ is changing hearts and lives in East Africa.

Mwita sat patiently on the floor of the church classroom. Usually he’d be looking for the first opportunity to escape, but this time he was curious. 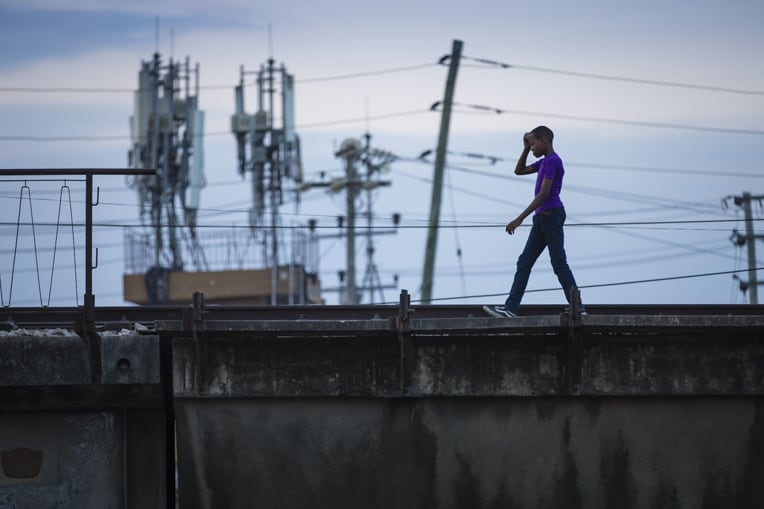 Mwita was restless. He often ran away and finally ended up with a gang, living on the streets of Dar es Salaam.

“At first I thought about trying to run away,” he said, “but the pastor told us to stay for something special after church.”

He’d escaped church and run away many times before. This morning, though, he had just returned home after weeks of living on the streets.

Teachers filed into the room with their arms full of shoeboxes. Mwita wasn’t sure what to expect. He didn’t know they were Operation Christmas Child shoeboxes filled with all sorts of special gifts-one box just for him. He also didn’t know that God would use the next few moments to change his life.

Mwita learned at an early age how to fend for himself on the streets of Dar es Salaam. After his parents divorced, he was left with his grandmother. It was while she was gone during the day that he learned from other kids how to steal.

“When you start stealing, you will not stop,” Mwita said. “The next day you go to steal another thing, and you keep on stealing.”

When his grandmother found out from neighbors what he was doing, Mwita was sent to live with his aunt. She took him to church with her but he wanted nothing to do with it.

“When we got to church I would run away. Some days I got back home at midnight,” he said, recalling a very dark time in his life. He started doing bad things just so he could eat. “A person would say to me ‘You sell this marijuana and I will buy you a meal.’ When I was in the streets I had no hope at all. I had no hope that I would ever get out of it.”

As the church service began that special morning, Mwita was reeling from a traumatic experience. 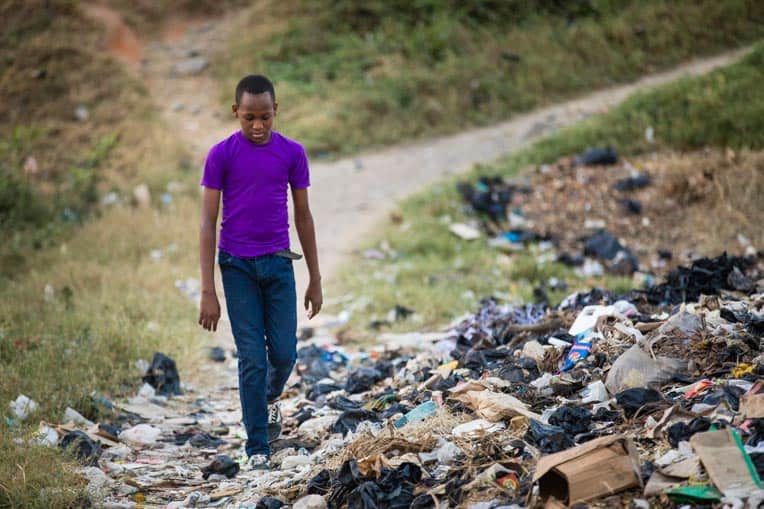 Aimless and angry, Mwita learned to fight and to steal. Then, through the outreach of Operation Christmas Child, he received new life in Christ.

He’d been snatched by kidnappers and taken to a forested area the day before. Praise God, they left him and he managed to escape.

The next morning—Sunday morning—he found himself in church. The pastor announced something special was going to happen for the kids after the worship time.

After the service, Mwita and other children were led a classroom. The teachers passed out the Operation Christmas Child shoebox gifts and spoke about God.

Weary from all that he had experienced, Mwita listened, reluctantly at first. But then they told the class about how Jesus wanted to be their friend. 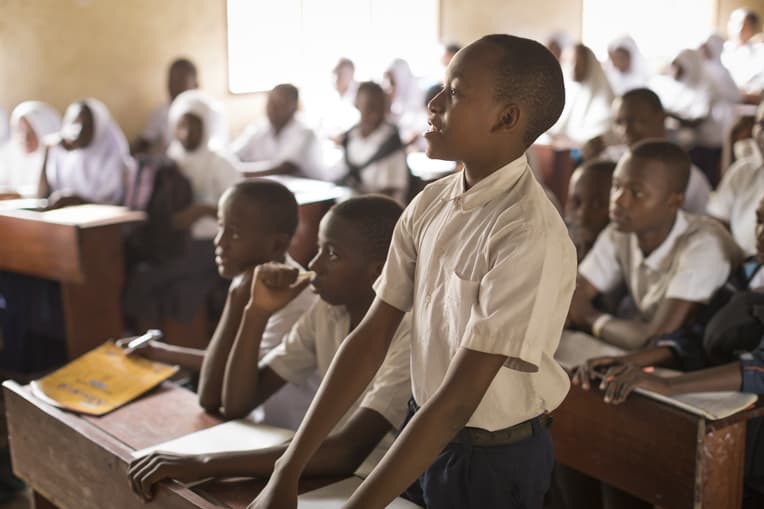 Mwita is a very different child from when he rebelled against his family and lived on the streets.

“When they talked about the Wonderful Friend I thought about how all my old friends had changed my life in a bad way,” Mwita said. He wanted to know whether Jesus could change his life in a good way.

When he got home he opened his shoebox gift and found a T-shirt, a soccer ball, toy cars, and candy. Getting these gifts without having to steal gave him “so much joy.” He also thought about the classes the teachers had invited him to attend. They said he could learn more about the Greatest Friend. Perhaps for the first time in his life he was eager to go to church instead of trying to escape it.

What a Friend We Have in Jesus

Through The Greatest Journey classes—12 of them—he learned that God loved him and wanted to be his Friend.

“The lesson that built me up so much was the lesson of the Greatest Friend,” Mwita said. “I kept on learning more and more and I wanted to learn more about this wonderful friend. I learned that there is no better friend than Jesus. After understanding this, I started changing.” 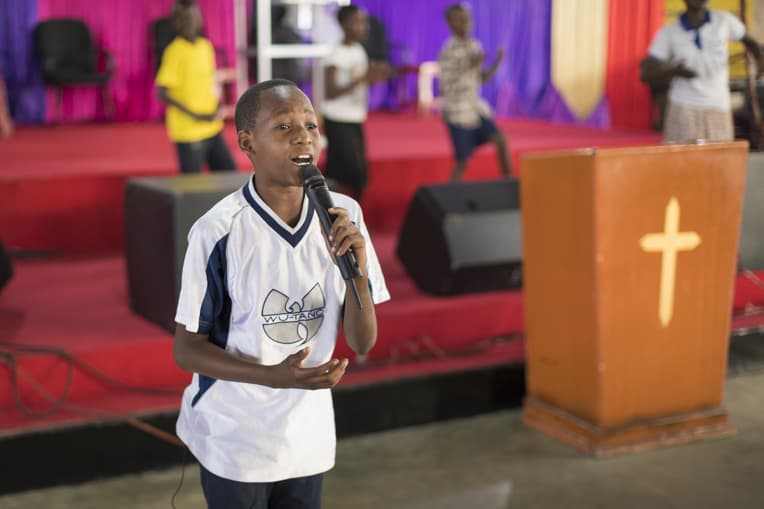 Mwita sings in his church now and has a desire to help others find hope in Christ.

Mwita placed his faith in the Greatest Friend, Jesus Christ, and began to see life in a new way. He’d never really known his earthly parents, but he says he is finally experiencing hope and peace in his new family-God’s family. Now he leads other children at his church, and God has given him a heart for other children like him.

“I don’t want any children who are orphaned to live without hope. I want them to find their hope in God,” Mwita said. “I thank God for Operation Christmas Child because you helped me and you are helping other children like me find hope. I praise God because He changed my life.”