Evgeniy and the soap 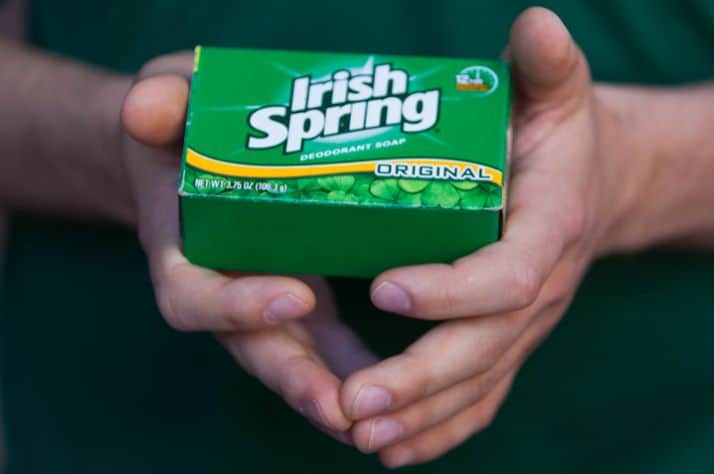 My mother abandoned me at birth so I grew up in an orphanage until I was adopted in 2004 at age 14. At the orphanage, located in part of the former Soviet Union, we didn’t have a lot of things—including showers or bathtubs. Instead, they put us on a school bus once a month and drove us to the public bath house in a small city of 10,000 people. The 120 kids in the orphanage were divided by age group for the event. In my group of 30 kids, we shared one bar of soap. 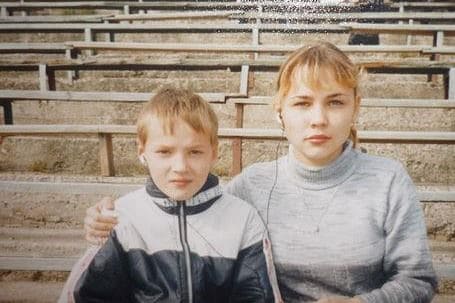 At age 12, I received my shoebox wrapped in blue Christmas paper. There was a slinky and some small plastic rubber balls in it, and a nice white washcloth, too. Looking at the washcloth, I thought: What is this? I had no idea how to use it. But, best of all, there was a bar of scented soap. It smelled wonderful! That was so special because the soap we had in the orphanage was odorless.

At the orphanage, we had to hide everything that was precious to us because it could get stolen by older kids. So I gave an older friend my bar of soap and asked her to keep it for me. I never took it to the public bath because it probably wouldn’t have survived.

She hid the soap until about a year after I received my shoebox. At that time, showers were built in the orphanage—our first two for 120 kids. It was, however, about another six months before the showers actually began working properly. One Sunday after they finally started functioning, I asked my friend for the bar of soap.

Another friend and I went and begged the security guard to open the showers up for us so we could use them. He was kind. He opened the locked showers because I told him I had this soap. That was the first time I used it. Then I put it back in the white box, closed it, and gave it to my older friend again for safe keeping. I only used it a couple more times before I left the orphanage.

“My shoebox gave me a sense of hope.”

That bar of soap was a present that I’d never had before. It was precious. It was my own. I specifically remember that I didn’t want anyone else to use it. I’d never had my own bar of soap.

I became a Christian about a year and a half to two years after my brothers and I were adopted. When we learned English and were able to communicate with our parents, they shared the Gospel with us. Growing up within the Orthodox church, we knew of Jesus as God. But, we were not taught about having a personal relationship with Him. My parents told us we could have a relationship with Jesus. We could talk with him in prayer. My brother accepted Christ right after that and I later followed. 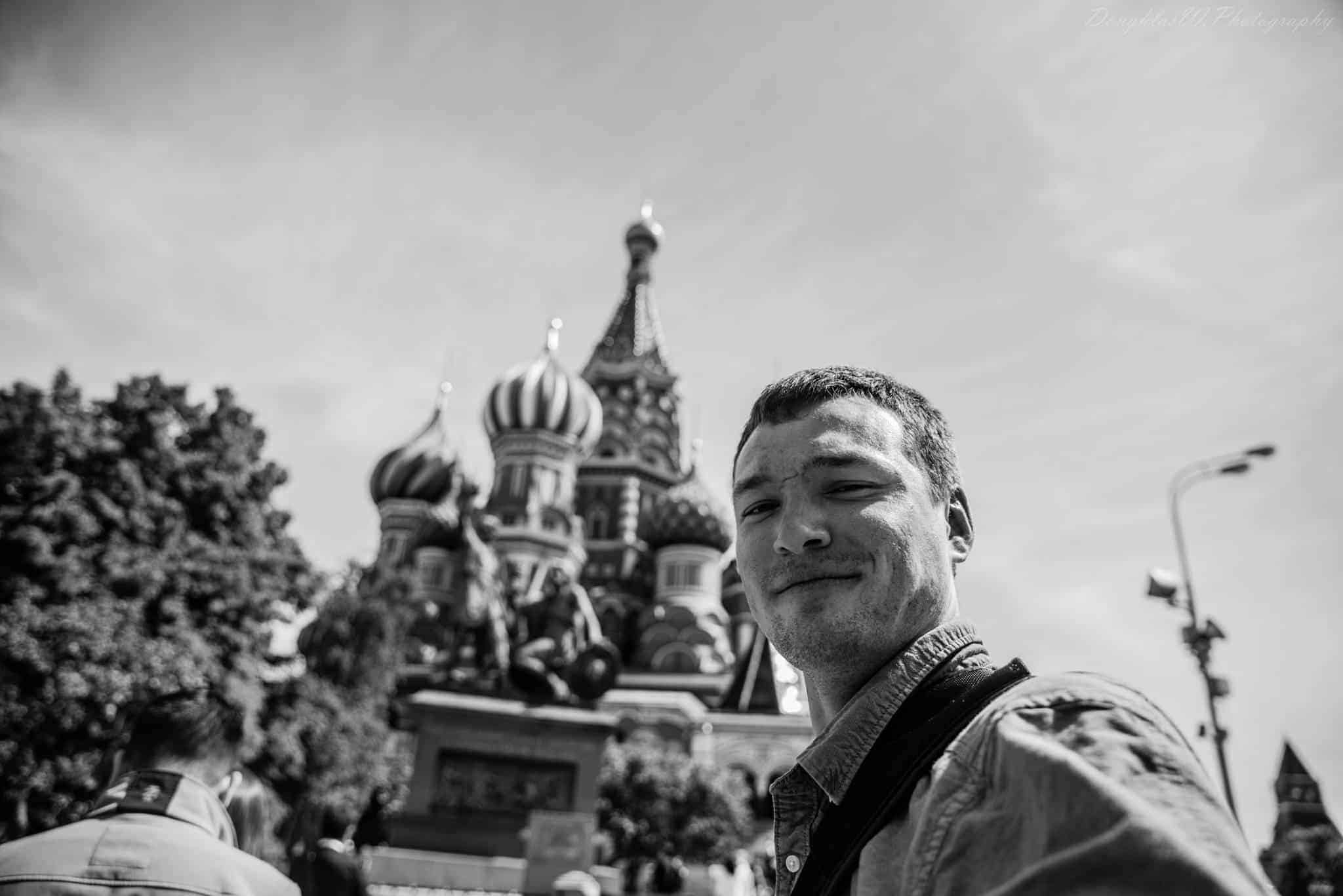 Today, I work for a pharmaceutical company in Texas that makes eye care products. I am also a photographer in my spare time. Looking back, I realize that my shoebox gave me a sense of hope. It showed me that someone really cared enough to pack this gift and send it to me.

Operation Christmas Child is a hands-on project that brings joy and hope to children in desperate situations around the world through gift-filled shoeboxes packed by Canadians. It is one way to remind children suffering as a result of war, poverty, famine, disease, and disaster that they are loved and not forgotten.
Top Stories
You Can Still Pack Shoeboxes Online!
Work Finishes on Prince Edward Island
Cattle Farming Offers Income for Impoverished Families
Emergency Relief Supplies Distributed After Deadly Flooding in Pakistan
Piglets Bless Families in Indonesia