Devon and a shoebox 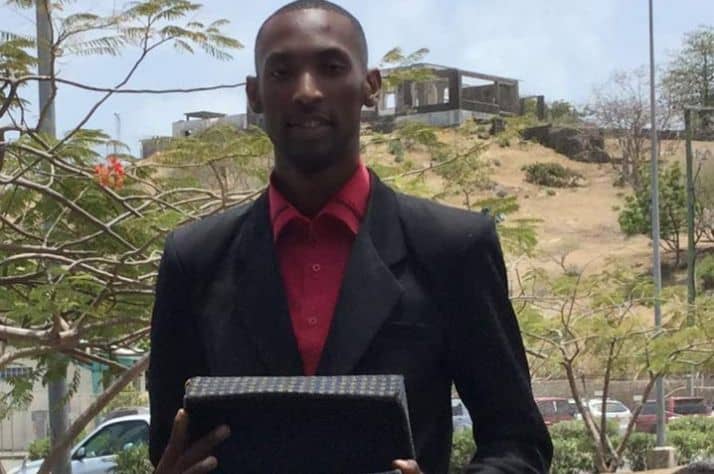 My shoebox caused me to take my relationship with Christ seriously. 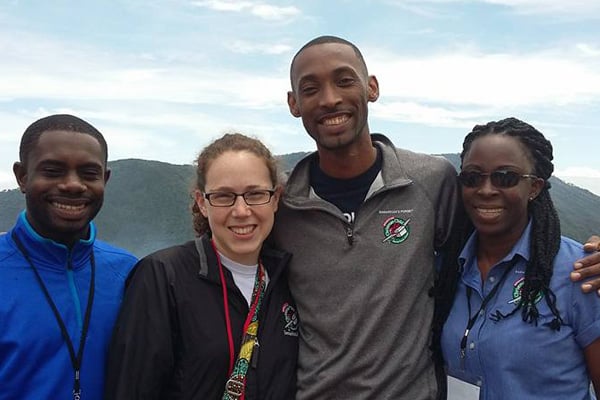 Devon received a shoebox at a church in Grenada at age 12.

My gift was very unique because the person took the time to wrap the box in fabric.

What stood out to me were all the toys. My mother was a single parent with four children. She made tremendous sacrifices for us but she wasn’t able to buy such things. When I received my shoebox, it was the first time I received a gift at Christmas.

The Slinky was fascinating. We loved to send it down the steps and we played a lot of games with it. It was a simple toy but it was my favorite. There was also a ball that lit up when you bounced it, so we would play with that at night.

To receive a gift like that from someone I had never met really impacted my life in such a marvelous way.

The shoebox led me to become more grounded in the church where I received my gift. Within the year, I decided to do children’s ministry and began teaching Sunday school. Following that, I got involved in youth leadership.

All this began with the shoebox that caused me to take my relationship with Christ seriously.

While serving as a senator, my denomination asked me to assist with starting a church in one of the very troubled communities of Grenada, and to become a senior pastor.

“This was my opportunity to give back to children what I had received with my shoebox.”

It would be nearly impossible to continue in parliament as a senator. I had to decide whether I would make myself available to serve God at that level. Having received that shoebox and remembering what God had done for me I was able to make the decision. I decided to devote myself full-time to “seek first the kingdom of God” (Matthew 6:33).

I continued with my youth development work in Grenada, and also assisted with youth revivals in the region. One of the countries we went to was Trinidad. There 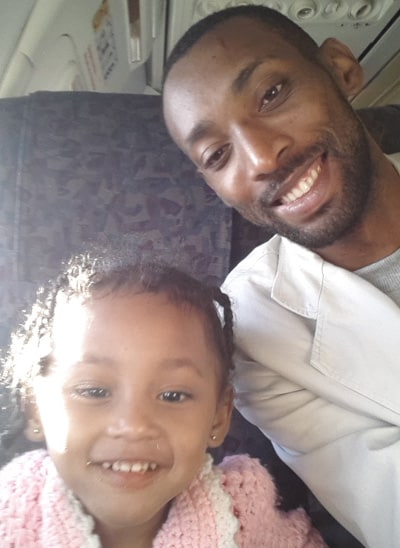 A couple of years later, Operation Christmas Child came to my country. I applied to be the national coordinator. This was my opportunity to give back to children what I had received with my shoebox.

When I was moving last year, I found that shoebox. It was amazing that it was still around because a hurricane in 2004 destroyed 90 percent of the homes in Grenada. And my shoebox survived!

Now I use it to show children that I am serving with the Operation Christmas Child national leadership team in Grenada and just like them I received a shoebox.

It wasn’t just a gift—it was a life-changing experience. I received a tool to transform my life!