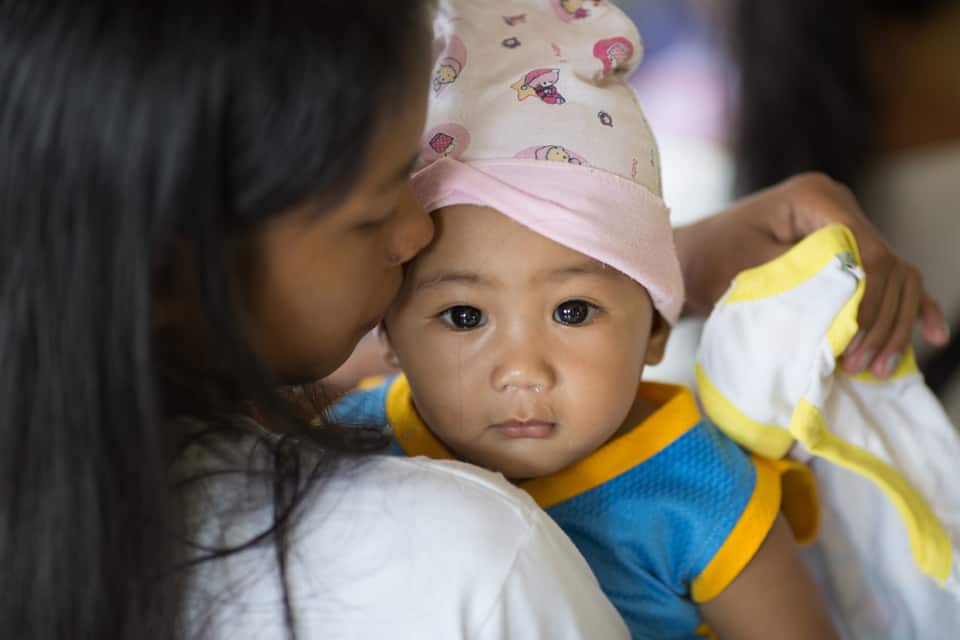 See highlights from the work of Samaritan's Purse in 2017.

God was at work in wonderful ways through Samaritan’s Purse in 2017. We give Him all the glory!

Enjoy these photographs documenting some of our efforts from last year. 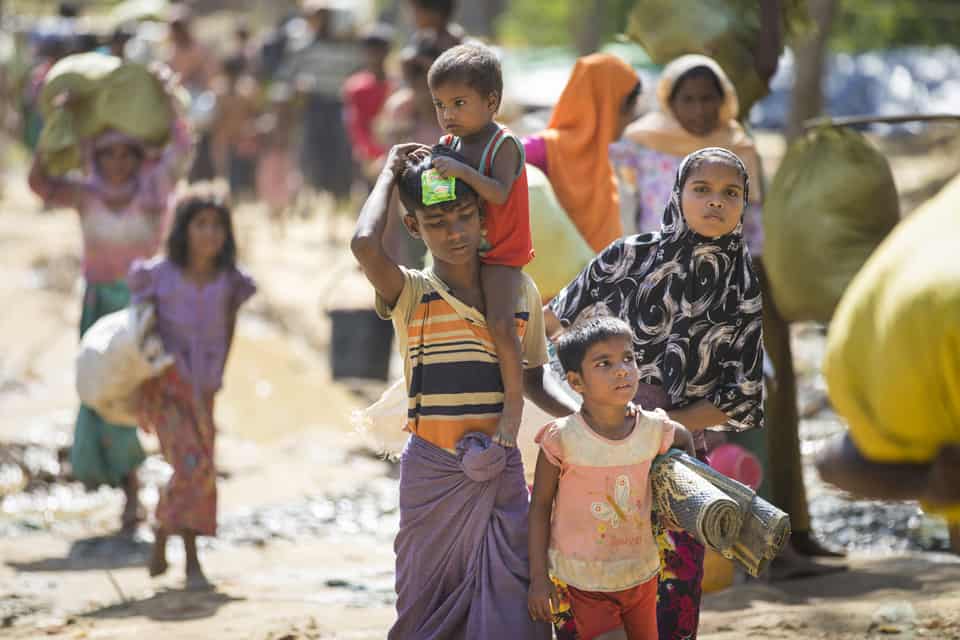 More than 655,000 impoverished Rohingya people have fled violent conflict and are now living in refugee camps in Bangladesh. Thanks to support from our donors, Samaritan’s Purse responded by sending medical staff, equipment, and emergency supplies to aid the Rohingya people and treat critically wounded and sick refugees. 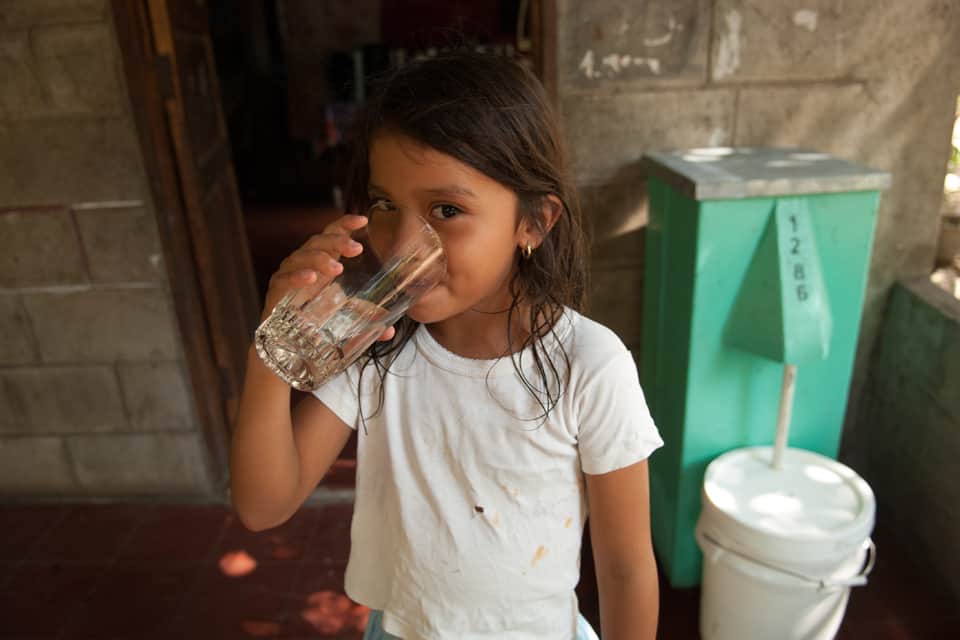 In March, the first ever joint water, sanitation, and hygiene (WASH) and Operation Christmas Child (OCC) volunteer team was sent out to assist partners on the ground in El Salvador with water initiatives and ministry activities. This trip paved the way for future WASH/OCC volunteer teams in the future. 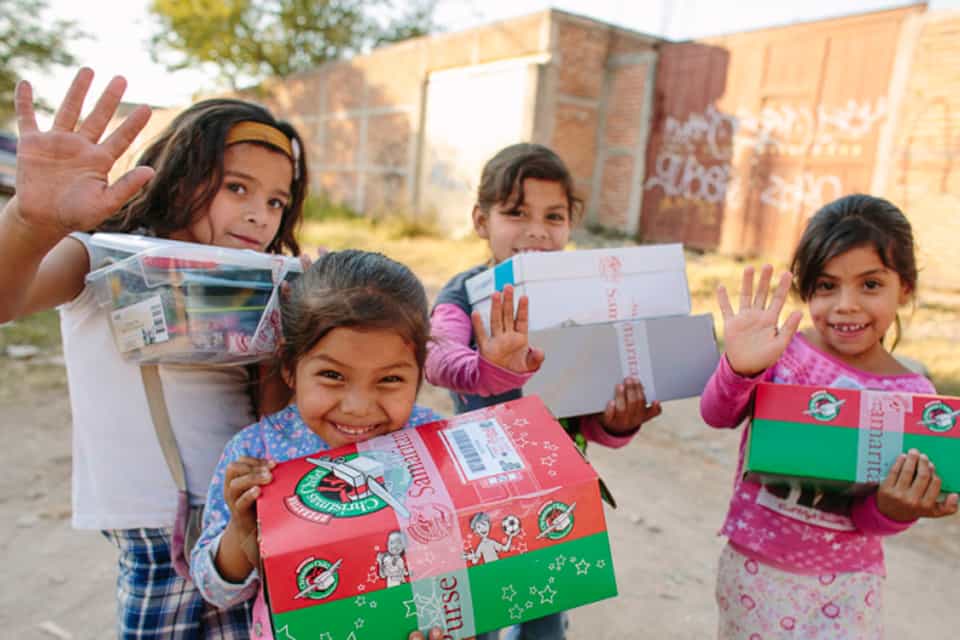 615,120 Operation Christmas Child shoeboxes were packed in Canada in 2017! These gifts will bring joy and hope to hundreds of thousands of children in challenging situations around the world, including these children in El Salvador. 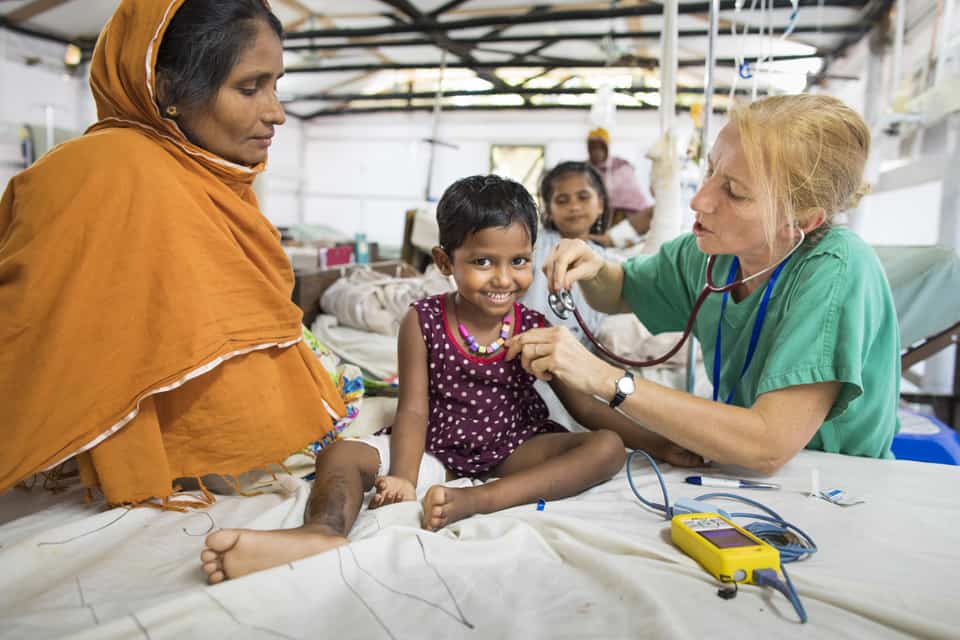 Samaritan’s Purse used donor funds to send medical equipment and volunteer medical professionals to a local partner hospital to care for critically wounded and sick Rohingya refugees. In addition, we opened our diphtheria treatment center in response to the diphtheria outbreak among the refugees. 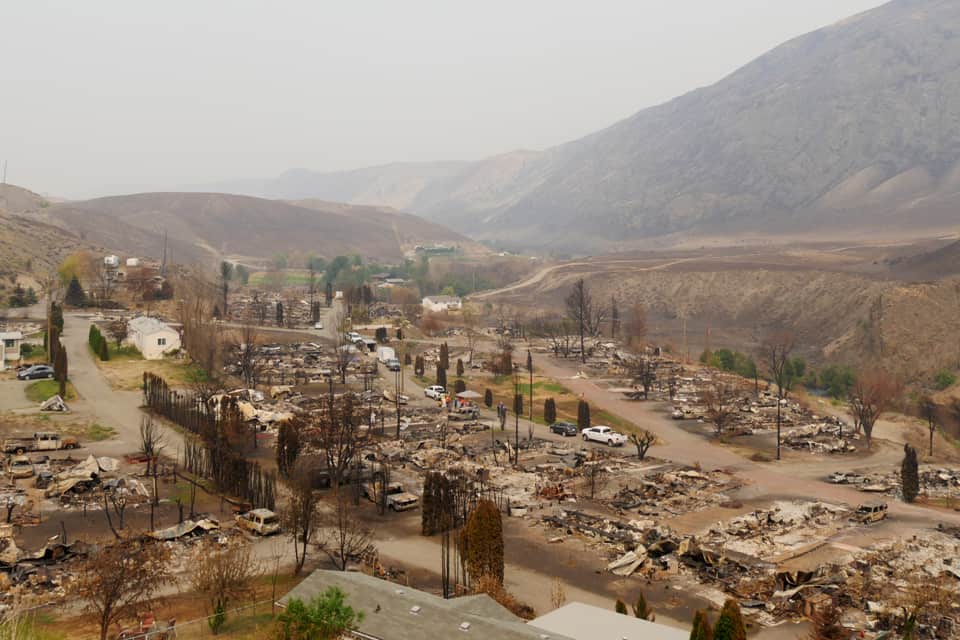 For the first time in 14 years, the province of British Columbia declared a state of emergency as wildfires burned across the province. Samaritan’s Purse responded to the destruction by providing fire recovery assistance and prayer for those whose homes were lost or damaged. We are continuing these efforts assisting about 400 homeowners through the rebuilding process. 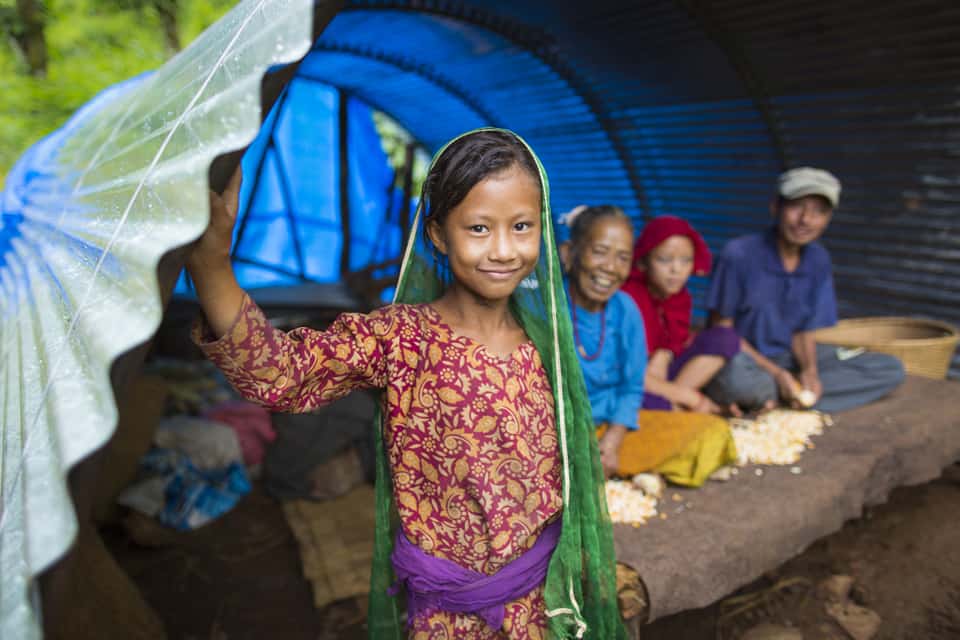 Devastating monsoon rains and landslides displaced thousands of people across southeastern Nepal. Our supporters enabled Samaritan’s Purse to respond by providing emergency water treatment kits and continuously helping to rebuild homes. We are also part of the continuing reconstruction efforts following the devastating earthquake in 2015. 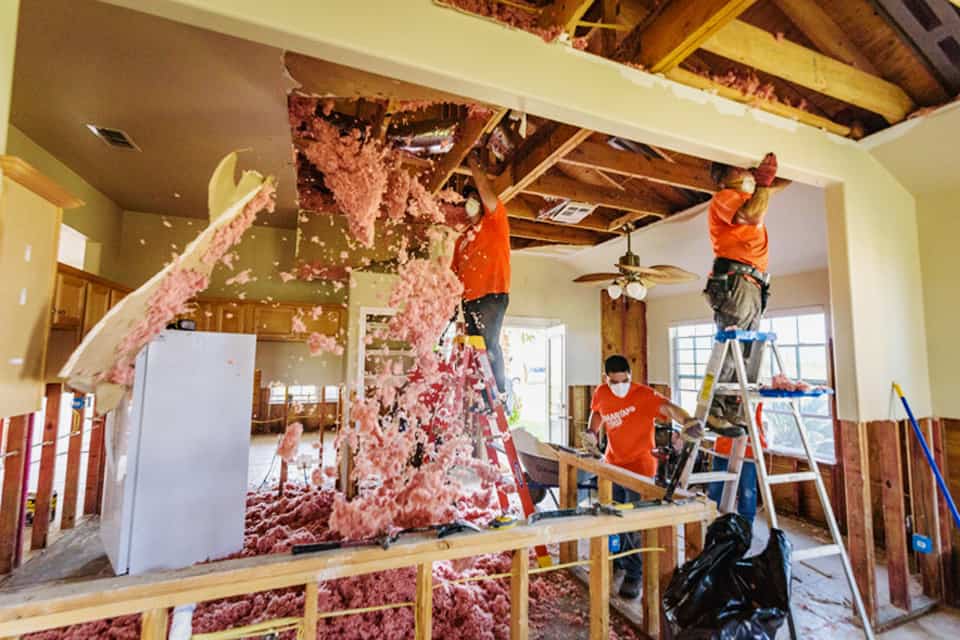 Hurricanes Irma and Maria caused devastating damage to the Caribbean region in September. The Lord worked through Samaritan’s Purse to respond with relief and clean-up efforts in St. Martin, Antigua/Barbuda, Turks & Caicos, Dominica, and Puerto Rico. damage in Texas and Florida after Hurricane Harvey and Hurricane Irma. 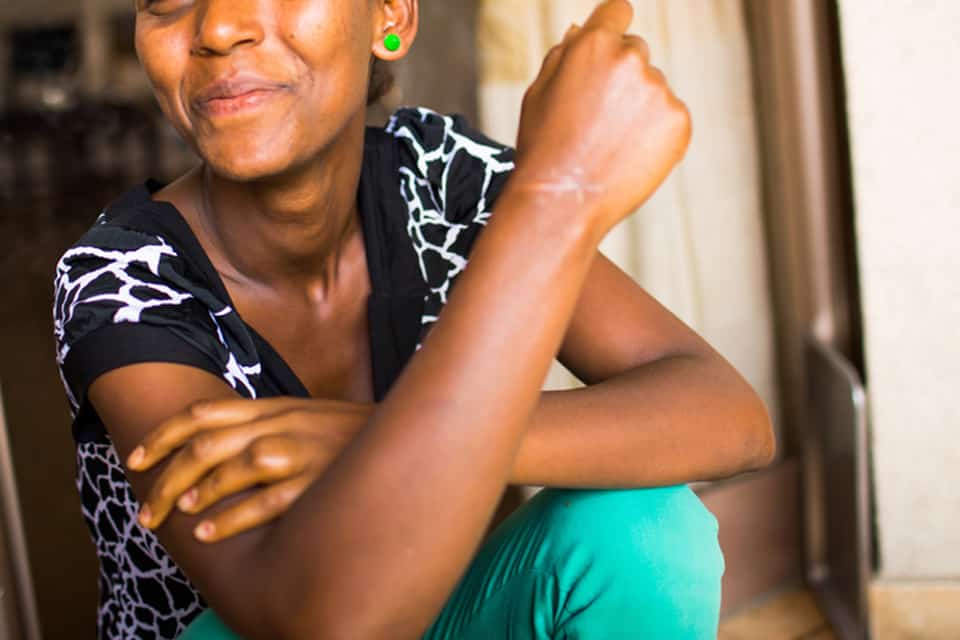 1,000 women in Ethiopia have journeyed through a year-long rehabilitation program after leaving prostitution, and 90% of them have not returned to the streets. Our partner project offers these women counseling, livelihood and skills training, and also provides support for their children. 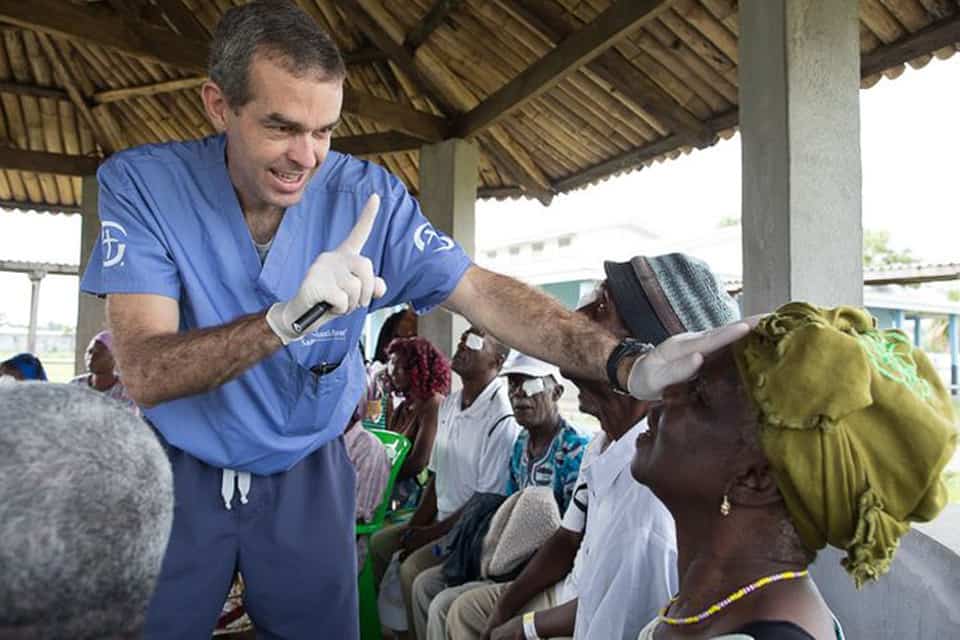 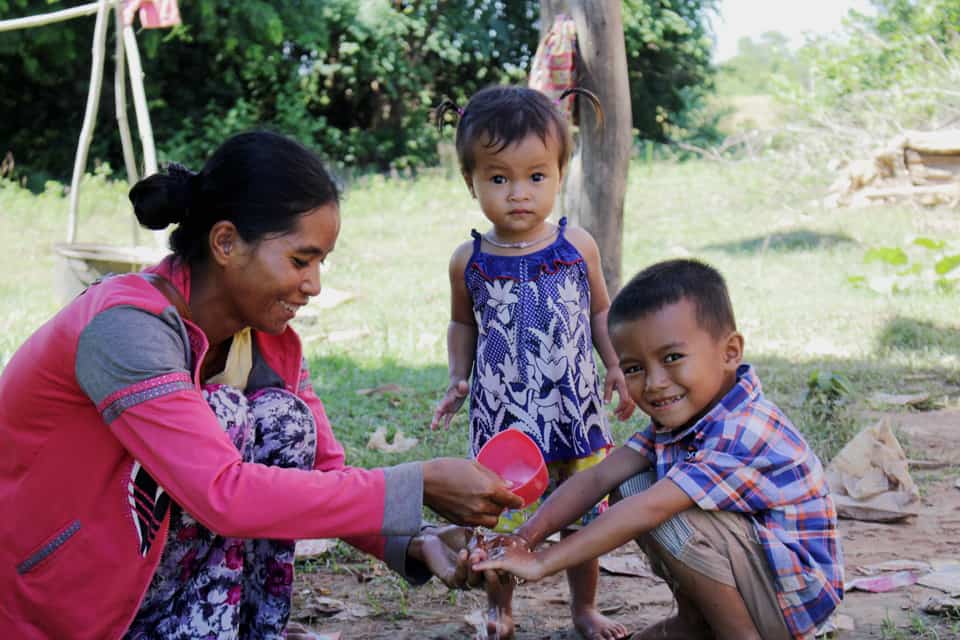 34% of children under the age of 5 will suffer from lifelong consequences to their physical, social, and mental development due to malnutrition and a lack of clean water. In Cambodia, gifts from generous donors enabled Samaritan’s Purse to provide training in agriculture, hygiene, and nutrition in order to improve the health of children. 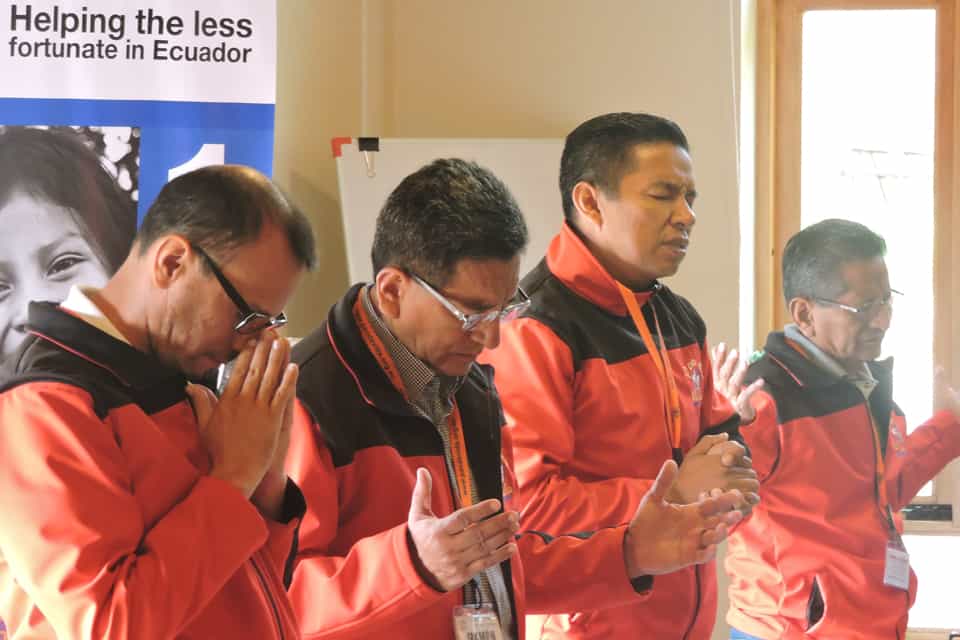 Pastors in Ecuador received support and training on coping with trauma and reaching out to their community during and after a crisis. This training was held as part of recovery efforts following the deadly earthquake that hit the country in April 2016. 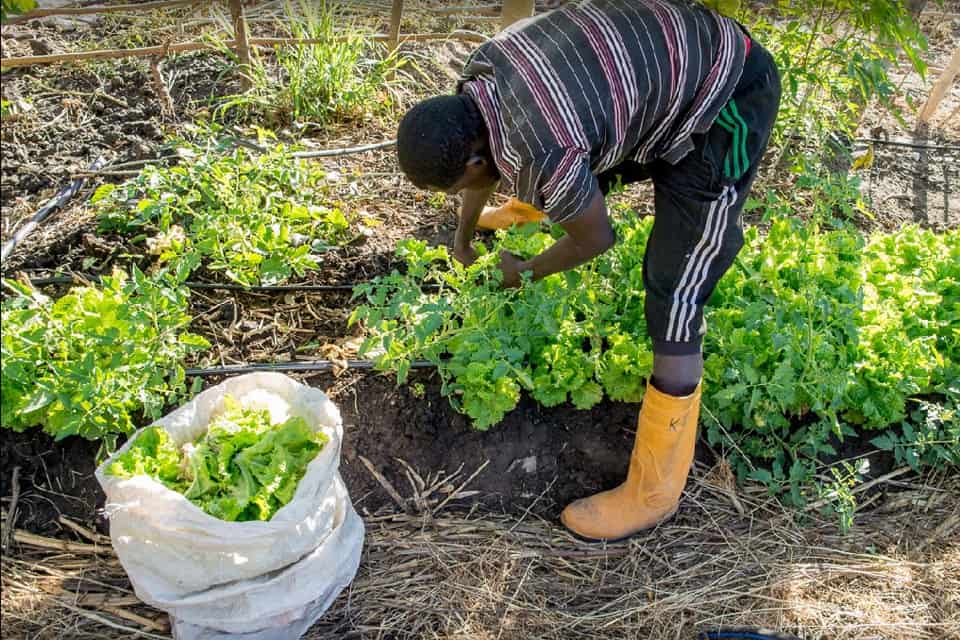 22 Senegalese interns graduated from a year-long training program that focuses on sustainable agriculture and Bible training. The project is also deeply involved in re-forestation efforts in the area, and is committed to restoring our relationship with the land. 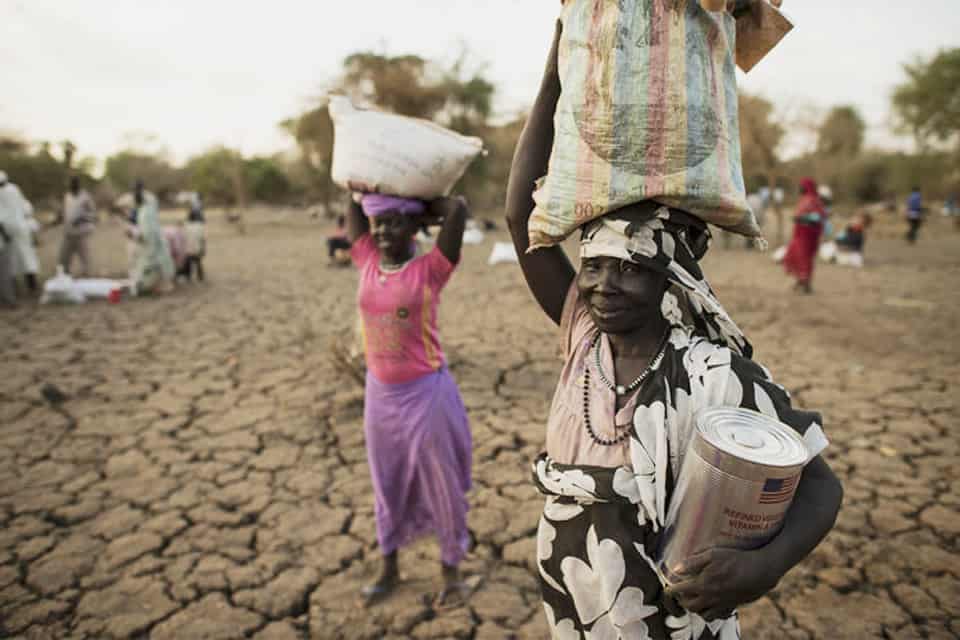 A famine was officially declared in South Sudan in February 2017. Samaritan’s Purse used Canadian donations to provide almost 10,000 metric tons of general food rations, as well as agricultural training, water and sanitation services, and nutrition support. The situation has improved, and at the end of June, the famine was declared no longer official. We remain committed to continue our efforts as 6 million people remain food insecure across the region. 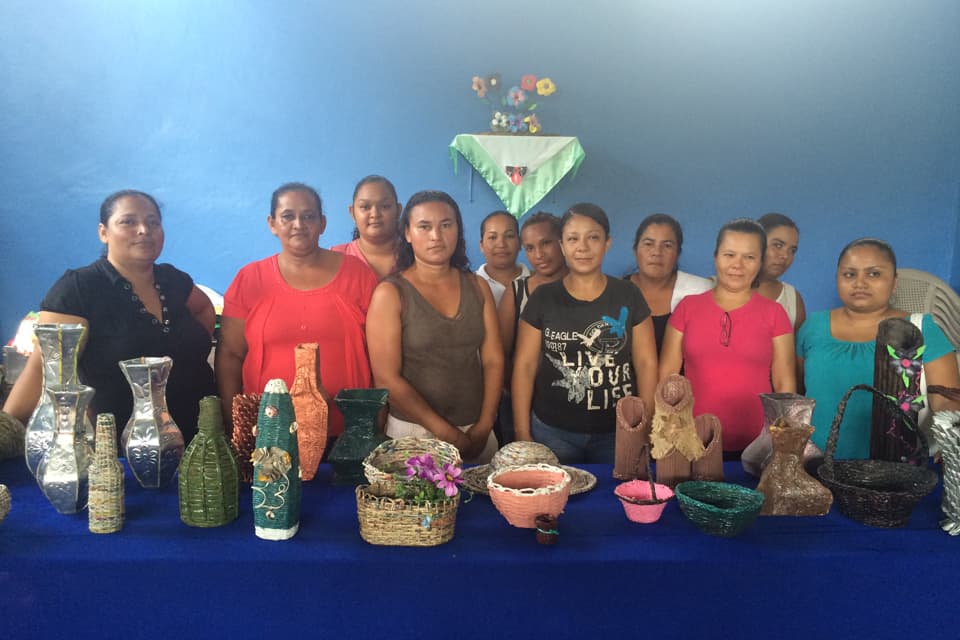 We support a program in Costa Rica increasing the quality of life for 30 women by establishing a micro-enterprise training program to generate revenue, develop employable skills, promote cooperative relationships, and strengthen self-esteem. 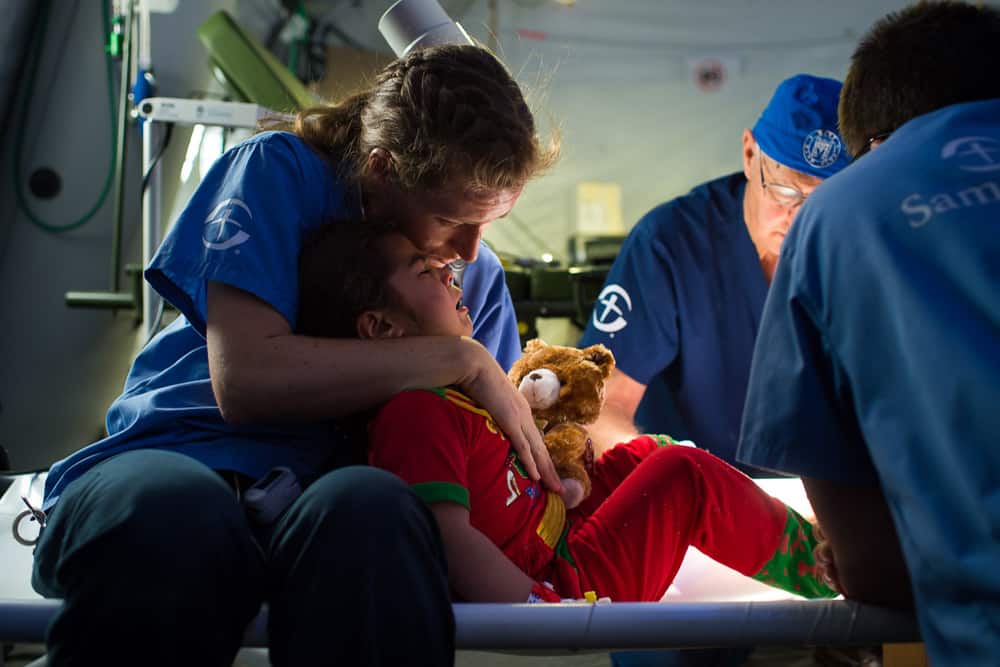 In Iraq, we opened an Emergency Field Hospital just east of the battle for Mosul and began treating thousands of critically injured and dying patients. Over 450 professionals serving with Samaritan’s Purse worked in the hospital, 50 of which were Canadians. 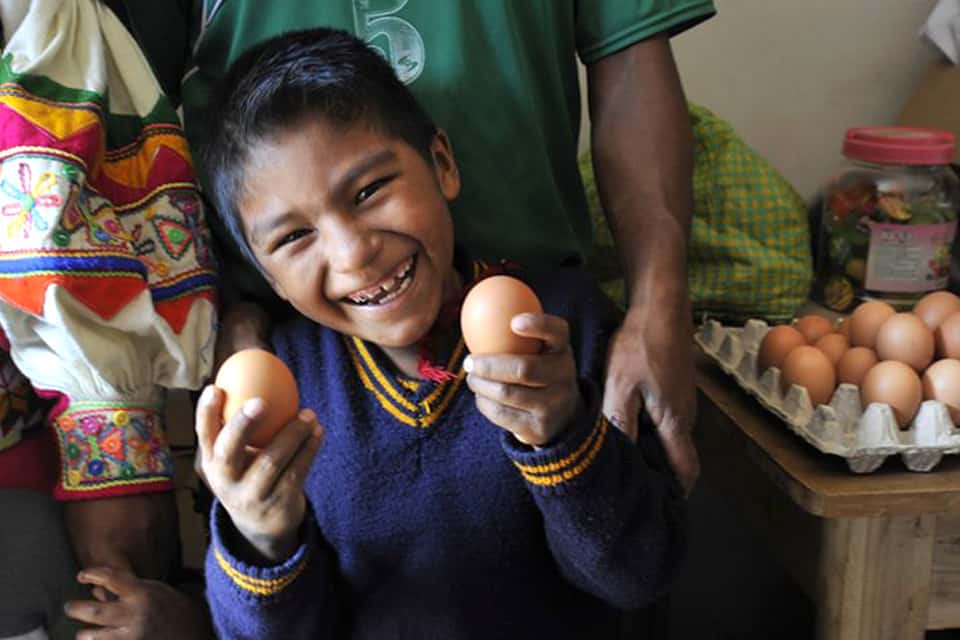 We provided agricultural tools and livelihood training to families like this one in Bolivia, who are now able to sell eggs at their community store.

Samaritan’s Purse is a nondenominational evangelical Christian organization providing spiritual and physical aid to hurting people around the world. Since 1970, Samaritan’s Purse has helped meet needs of people who are victims of war, poverty, natural disasters, disease, and famine with the purpose of sharing God’s love through His Son, Jesus Christ. The organization serves the church worldwide to promote the Gospel of the Lord Jesus Christ.
DONATE