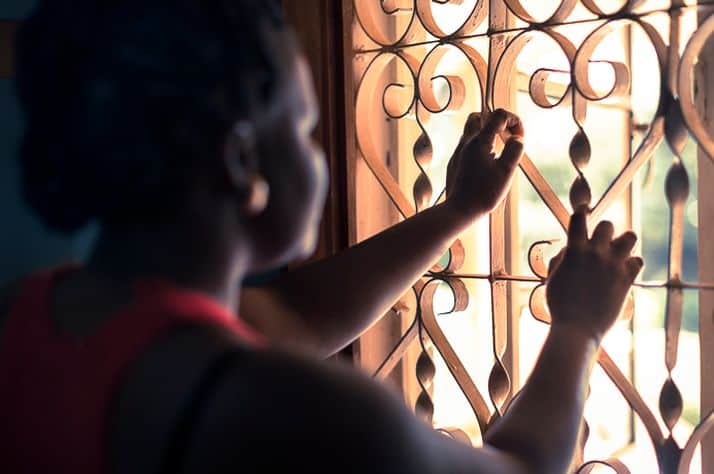 A Samaritan's Purse training helps increase awareness about the dangers of trafficking.

How do you ask someone about the most difficult and terrifying time in their life? What do you ask, when you can’t begin to imagine what they’ve experienced?

As I sat down and spoke with young women who are survivors of human trafficking I was struck by their courage and strength. After a few introductory questions, their stories just began to pour out. Their stories were harrowing and frightening, like the plot of a Hollywood blockbuster or a nightmare. 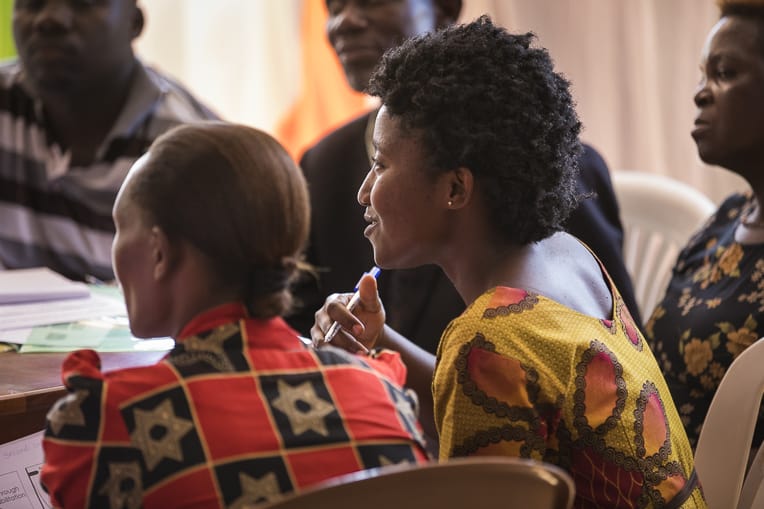 Local community leaders learned how to educate people in their village about the dangers of human trafficking.

Starvation, violence, rape, disease, sleep deprivation, and death. The haunted eyes of the women conveyed almost as much as their words. The abuse and terror never leaves their minds for long. It is an ever-present memory.

Every year, millions of people around the world are bought and sold into forced labor and sexual exploitation. Though some eventually make it home to their families, others do not.

Every year in Uganda thousands of young men and women, and sometimes children, are exploited and abused.

Young men and women who travel abroad often become victims of slave labor or sex trafficking. For children, trafficking in-country can mean use as soldiers by rebel armies or forced child labor. Some children are killed so that their bodies can then be sold to people who practice witchcraft.

One of the most troubling aspects of the stories I heard is that traffickers often prey on the hopes and dreams of people who just want a better life for themselves. They’re hard workers and want an opportunity to grow, learn, and support their families.

Human traffickers twist their dreams and desires. Trafficking victims are often lured by someone they’ve come to trust—a personal connection that can be so hurtful when they realize it’s false. Traffickers prey on the hope of a new life and twist it into despair. 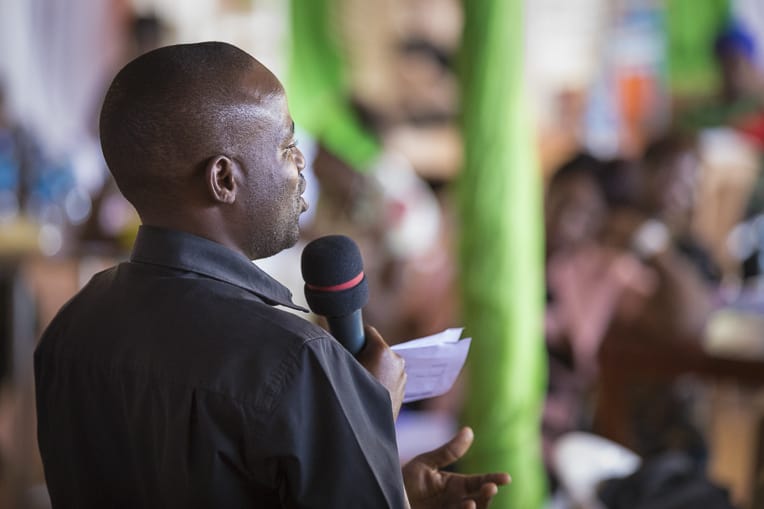 The training leaders explained how to recognize potentially dangerous situations that can lead to being trafficked.

But steps are being made to combat trafficking in Uganda. It was amazing to see the impact of a Samaritan’s Purse training on a local community. The training was for community leaders and taught the dangers of human trafficking and how to avoid being trafficked.

Most attendees were aware of the negative impact of trafficking in their communities or even knew someone who had been trafficked.

Samaritan’s Purse continues to provide migration education and trafficking awareness training so that fewer people will be exploited.

All the trainees were incredibly grateful, including local history teacher Paul Charles.

Paul has experienced the pain that comes with trafficking, after one of his students was trafficked when he went to work in the Middle East. A month later, the family received a call that he had died.

“There is poverty in the country,” Paul said. “[Students] go to look for greener pastures.”

Paul enjoyed the training and hopes to share what he learned with his students.

“I must become an advocate for others,” he said.