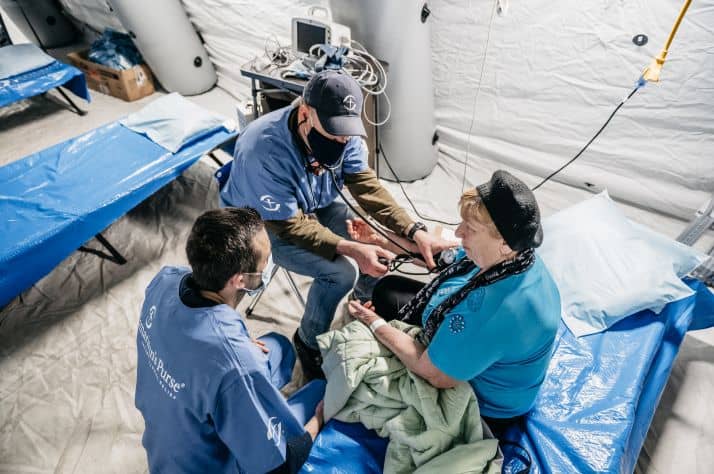 A Puslinch nurse recently made helping people in war-torn Ukraine her mission.

On Monday missiles hit military warehouses and a garage near a set of railway tracks in Lviv, Ukraine. Seven people died from this attack and 11 were injured. This was the same area Marcella Veenman-Mulder was working in when she was in Ukraine recently. 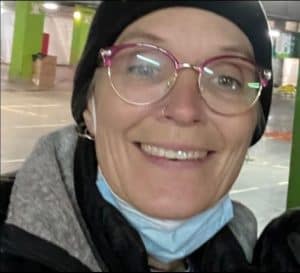 “A train station was a haven for a lot of people for the last six weeks. I think I had my hardest day yesterday because it was bombed and I know the safety it provided,” said Veenman-Mulder, who works at Guelph General Hospital.

She went to Ukraine for a month recently with Samaritan’s Purse Canada, a Christian organization providing physical and spiritual aid to people around the worl, particularly those suffering from the impact of war and natural disasters.

Veenman-Mulder helped set up the emergency field hospital in Lviv. It opened on March 14.

She said her casual employment as a nurse in the emergency department at Guelph General gives her more opportunity to work with places like the Red Cross and Samaritan’s Purse.

On the way to Ukraine she prepared her heart for the worst in terms of what she would be treating medically. “I don’t think I probably prepared enough for the psychological trauma that we were going to see from the war,” she professed.

“The hardest part was I could only tell my family that I was going. When we originally left it was a no contact policy,” said Veenman-Mulder. A week into the deployment she was told she could download an app to communicate with her family.

“I woke up one morning and was like ‘what is that noise?’”

It turns out it was an air-raid siren and she had slept through them when the sound went off in the night.

She painted a picture to explain the devastation in Ukraine. She said when people see photos of bombed-out apartment buildings and flattened neighbourhoods, each of those places housed families and they all have a story.

“It is more pain than any one nation should have to bear.”

She said she believes this war is far from an end.

At her job as a nurse in the emergency room at the Guelph General Hospital they use a five tiered triage system to treat patients. When in a conflict zone like in Ukraine the medical team use a coloured system, black red, yellow, green. Black meaning the person can’t be treated because their needs outstrip the needs of the hospital unit, to green meaning a patient is walking around wounded. This is what she called sufficient versus standard care.

“As far as where we were located we were seeing a lot of old wounds.”

An example of this she provided is someone who came to get treated needed a hunk of wood taken out of their leg because it became infected.

“The immigrant story, the refugee story is terribly sad but it’s also very strong,” she said. 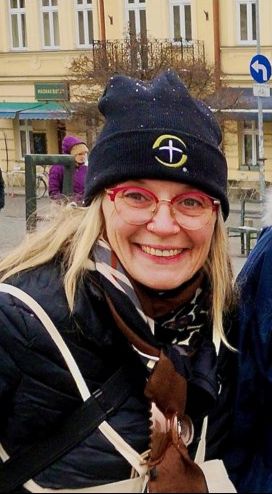 Veenman-Mulder said the physical, spiritual and mental health needs have to be an ongoing support given to the Ukrainian people.

Not only did she treat people who had medical needs stemming from the impact of the war but also people with chronic conditions worsened by the war. These were people who didn’t have access to medication they needed to treat their ailments.

She described stories of people who fled in the middle of the night with whatever they could carry and didn’t have their thyroid medication. A woman with multiple sclerosis who ran through the woods with her four children, whose son had to carry her and needed help due to a flare-up from her condition. A man who dove in front of his wife to save her from a bullet that ended up hitting him, filling his arm full of shrapnel that couldn’t be removed because it would cause further nerve damage.

She received prayers, chocolates and flowers from families she helped as a thank you.

She said she was humbled by her experience in Ukraine. Whether it was by people’s faith, her own weaknesses and the gravity of the situation she said she had never experienced anything like this before.

Veenman-Mulder said she learned a lot about herself and a lot about loving other people through her time in Ukraine during the ongoing war.

“My heart is extremely heavy.”

Welcome to the Samaritan’s Purse Newsroom. Here you will find official news releases from our news media relations team, as well as coverage from external media outlets.
Top Stories
Distributing Medical Supplies in Ukraine
“Samaritan’s Purse has Helped Me so Much”
Helping Clean Up from Ottawa Storms
A Father’s Journey to Overcome Hunger
Equipping Unsung Heroes to Deliver Relief Deep Inside Ukraine