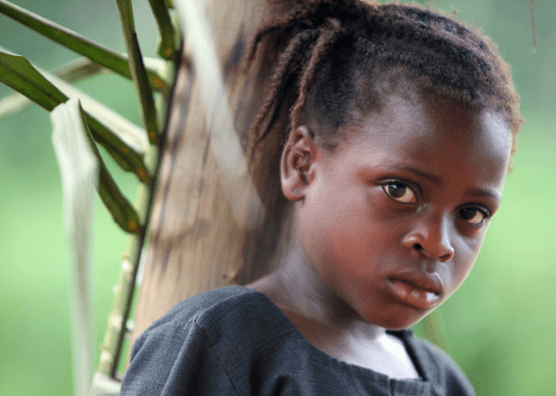 Mere months after being declared free of Ebola, six new cases of the highly infectious virus have surfaced in Liberia, killing two people.

Health officials in the West African nation are still trying to determine the source of the infection, whether the cases are connected, and whether this is a new strain of Ebola or a re-emergence of a known strain of the virus. Four of the people to contract Ebola in the latest cases were treated in hospital and have since been released.

Bev Kauffeldt and her husband Kendall-who is country director for Samaritan’s Purse-worked in Liberia for 11 years prior to the outbreak and were on the front lines throughout the ordeal that began on March 27, 2014.

Bev says while the recent cases of Ebola are unfortunate, they weren’t unexpected.

“It was disappointing but not surprising,” says Bev, who was appointed to Samaritan’s Purse Ebola taskforce at the beginning of last year’s outbreak. “Ebola is with us so you keep your guard up.”

She says during the Ebola outbreak in Liberia-and even after being declared Ebola free-Samaritan’s Purse has continued ambitious and extensive education programs and hygiene protocols for Liberians in general and for Samaritan’s Purse staff.

“Life is a ‘new normal’… washing hands, temperature taking before coming into the office gate, making sure the kids are washing their hands, just keeping with the same protocols we have for the past year,” she says. “They have become second nature, but we are staying vigilant and reminding each other to be careful.”

During the outbreak, Samaritan’s Purse helped care for the sick by building four community care centers that provided supportive treatment as an interim step before  the patient went  to an Ebola treatment unit. To support these efforts, Samaritan’s Purse airlifted nearly 200 tons of relief supplies to Liberia.

Ebola will always be  a threat

Bev says Ebola in Liberia may be kept in check through these efforts but will likely always be a reality in the country, which shares a porous border with neighboring Guinea and Sierra Leone. Those countries were hit heavily with Ebola this past year, and continue to see new cases. More than 11,000 people have died from Ebola in the three countries.

“It has been in this region for a long time; it just never crossed over to humans. But with bats in this area, we will always have Ebola,” Bev says.

The World Health Organization says a type of fruit bat found in West Africa is believed to be the natural host of the Ebola virus.

Liberia, like Guinea and Sierra Leone, has a very weak health system, lack staff and infrastructural resources, and only recently emerged from long periods of conflict and instability prior to the outbreak.

“The country’s health system needed work before Ebola,  and now we must work harder to get it back to at least a state where it can be depended on,” she says.

Bev says  that while  Ebola education, detection, and treatment presents much of an ongoing challenge, the biggest battle is to let the world know that Liberia’s challenges did not end in May, when the country was declared Ebola-free.

“It’s so easy to forget when it’s not in the news or people are just tired of hearing about it, but it is still here,” Bev says.

“We need support to help prepare communities, train people in trauma counselling and health messaging, and continue our protection work with survivors and families impacted by Ebola.”