Healing after the trauma of trafficking 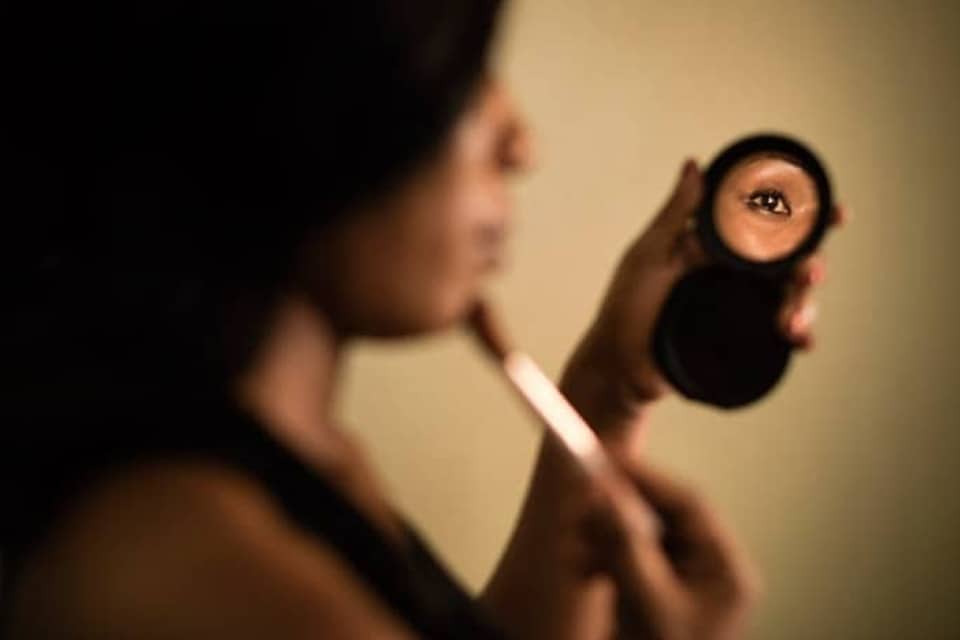 A woman in Uganda shares her harrowing story of being trafficked to Asia. She is now receiving care in a home supported by Samaritan's Purse.

Hannah* had a lot of hopes and dreams. She wanted to help people, find a good job, and maybe even travel internationally. She was excited when a friend approached her with what appeared to be the job of a lifetime.

The friend told Hannah she had a sister abroad who was pregnant and would need help after she gave birth. The job offer sounded intriguing, yet Hannah hesitated. She asked for advice from her mother and others she trusted, and when they didn’t raise any red flags, she accepted.

Travel was arranged. Hannah boarded a flight from Uganda for Asia. But the woman who met her at the airport wasn’t pregnant. There was no baby. There was no job. It was all a lie.

Hannah was transported to a hotel where her passport and the $500 she brought with her were confiscated and her luggage searched. The long dresses and skirts she packed from Uganda were taken away and replaced with high heels and revealing clothing. She was told that she had to sell herself in order to pay back the money that was paid to bring her to the country.

Isolated in a hotel room, Hannah shuddered when a knock on the door came. It was a man who explained that he had paid for her. The terrible reality set in that her ordeal had only just begun.

Soon Hannah saw more girls coming from Uganda to the hotel. She soon found herself hating everything and everyone.

“I grew up with a mom who knows God,” she said. “I prayed since I was young. I prayed to God, but I started to question Him. I hated myself.

“I could not tell my mother what happened to me.”

Hannah eventually fell ill. Sent to another Asian country for treatment, she was roomed with another trafficking victim. The young woman had been bleeding for a week. She was shaking so badly that she asked Hannah to help her drink a glass of water. The young girl died later that day.

She wrapped the girl in a bedsheet and was forced to come with the traffickers as they threw the body on the side of the road. “They told me, if you say anything we will do you like the girl.”

Shortly later, another girl arrived. Traumatized and abused, the girl was also sick. She died in Hannah’s arms.

There were more terrible incidents, but praise God that eventually Hannah was able to make her way to speak with staff of the Ugandan consulate. They found a way to help her return home, but the time in Asia had changed her in many ways.

“Life was not easy,” Hannah said when she had finally returned to Uganda. “At that time, I felt like there was no life in me.”

Fortunately, Hannah has been able to live with several other women in a home for trafficking victims run by Willow International. She joins other women whose lives have been forever changed by violence and abuse.

“Before I felt that no one loved or cared about me,” she said. “Now, if I feel bad I can run and talk to any of the case managers.”

At the home, the women receive counseling, hear the Gospel proclaimed, and daily try to recover from the trauma they’ve experienced. Samaritan’s Purse financially supports this project and also provides the young women with the opportunity to attend a trade school.

Hannah is grateful for the encouragement she’s found and for the opportunity to attend vocational training classes. “It was like a dream when I was told I’m going to go to school” she said. “I thank God for my education. When I go to school in the morning, I laugh, I talk with students. I have friends at school, and I love what I am studying.”

“It was like a dream when I was told I’m going to go to school.”

Now she’s hopeful about the future. “I thank God there is some improvement,” Hannah said. “I feel that I have people that are caring for me. Real people that love me.”

Editor’s note: January is National Slavery and Human Trafficking Prevention Month (U.S). Please pray for the women at the Willow International Home in Uganda and for Samaritan’s Purse anti-trafficking efforts in various countries.

*Hannah’s name has been changed.

Every day, vulnerable women, children, and men are being lured into terribly unjust working situations. Some become victims of sex trafficking while others are tricked into working for little or no wage. Samaritan’s Purse and our Christian partners are restoring the traumatized by providing counselling, vocational training, and sharing the Gospel. We also raise awareness about trafficking, and empower families to provide income for themselves so they aren’t as susceptible to the false promises of traffickers.