Christ in the schools in Senegal 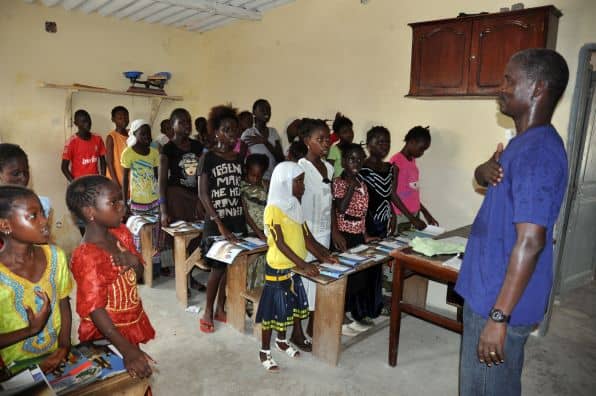 Thousands of children in Senegal are participating in an evangelism and discipleship program in Senegal, Africa

Christians are making an impact for Christ, even in nations like Senegal, which is predominantly Muslim. And one of their most important tools is Operation Christmas Child shoeboxes packed by Canadians like you. 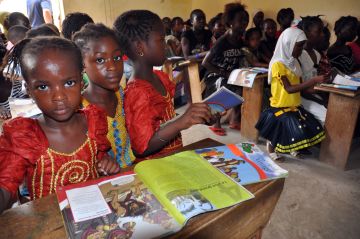 Amet Fall, who was invited to teach The Greatest Journey in a Dakar school where shoeboxes have been distributed, explained that Operation Christmas Child is becoming well known in the poorest slums of Dakar, the capital city of this west Africa nation.

In fact, schools where shoeboxes are distributed often experience a growth in enrollment because parents know their children could receive these once-in-a-lifetime gifts. And in many cases, these children ask to participate in The Greatest Journey, a 12-week voluntary, follow-up discipleship program that some schools in Senegal are inviting Christians to teach. 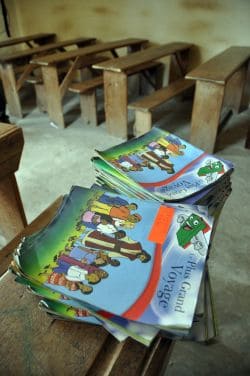 “I insist on education, and Pastor Ahmet teaches how Satan brings trouble and how to avoid his schemes,” said Issa Sagna, a Muslim who leads a parent-teacher association at Ecole Avenir et Dévéloppement de l’Enfant (Future and Development of the Child School).

Back in Senegal, almost 3,000 children are participating in The Greatest Journey, and Issa has a simple explanation for why he permits his Muslim daughters to learn about the life, ministry and person of Jesus Christ: “What we have in common is God,” he said.

When you pack shoeboxes with toys, clothes, school supplies and hygiene items, you are meeting a child’s immediate needs while also creating opportunities for God to bring more children (and their families) into a relationship with His Son.