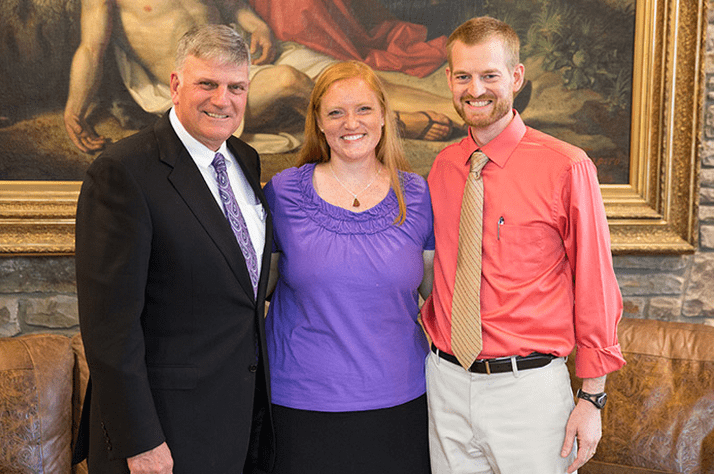 Dr. Kent and Amber Brantly are sharing their story of surviving Ebola with millions.

Called for Life, a new book from Dr. Kent and Amber Brantly, was officially released July 21, 2015.

In 2014, Kent was serving in Liberia through the Post-Residency Program of World Medical Mission, the medical arm of Samaritan’s Purse, when the Ebola epidemic hit with devastating consequences. Kent nearly died after contracting the virus himself.

“As I lay in my bed in Liberia getting sicker and weaker each day, I prayed that God would help me to be faithful even in illness,” he said. “I prayed that in my life or in my death, He would be glorified.” 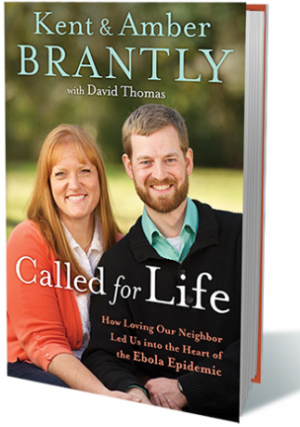 In answer to prayer, his condition improved enough to be flown to the United States for care at Emory University Hospital in Atlanta. He was released and declared free of the virus on August 21, 2014.

“God saved my life-a direct answer to thousands and thousands of prayers,” Kent writes in Called for Life. “This is not for my own glory; it is for God, who gave me life.”

With their television appearances and the release of their book, the Brantlys will have a wonderful opportunity to share the Gospel with millions of viewers as they relive the story of how God spared Kent’s life. Please pray for them to faithfully proclaim the Good News of Jesus Christ.