Believe in the impossible: A journey to Togo with World Medical Mission 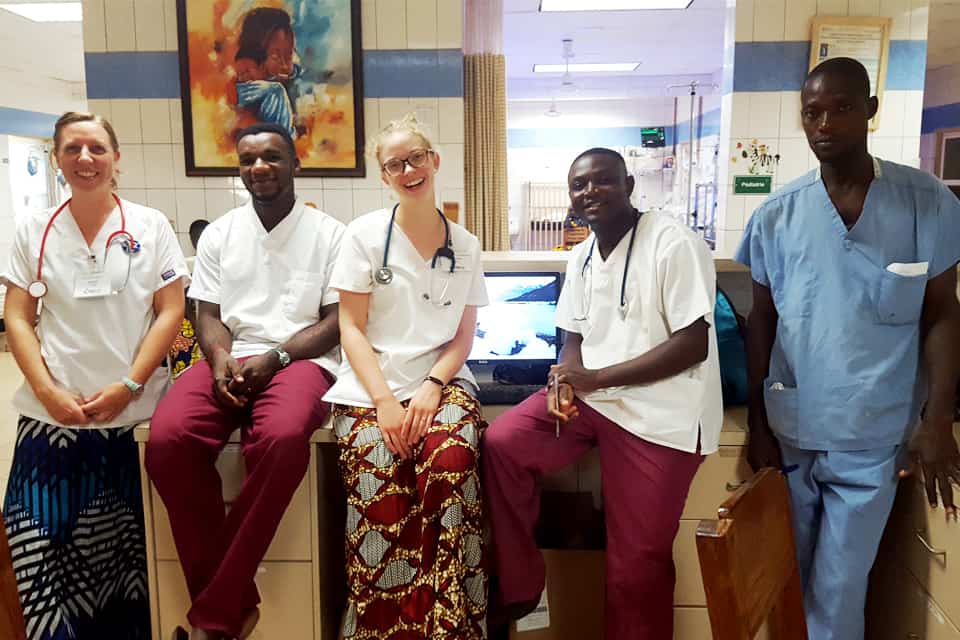 At Hospital of Hope in Togo, a 10-year-old boy was fighting for his life. With a blood clot in his lungs, he was breathing at more than three times the normal rate for a child that age.

Stephanie Farquharson, a Calgarian nurse serving on a short term medical mission in Togo, remained by his side for most of his time there. She and the rest of the team provided the best care possible, but it was hard to believe he would survive.

In Canada, the boy would have been intubated, sedated in an intensive care unit, and put on a ventilator to help him breathe. But in Togo, the technology and resources were limited. Farquharson had to serve within the capacity of the hospital and trust that God would work through the team to save his life. 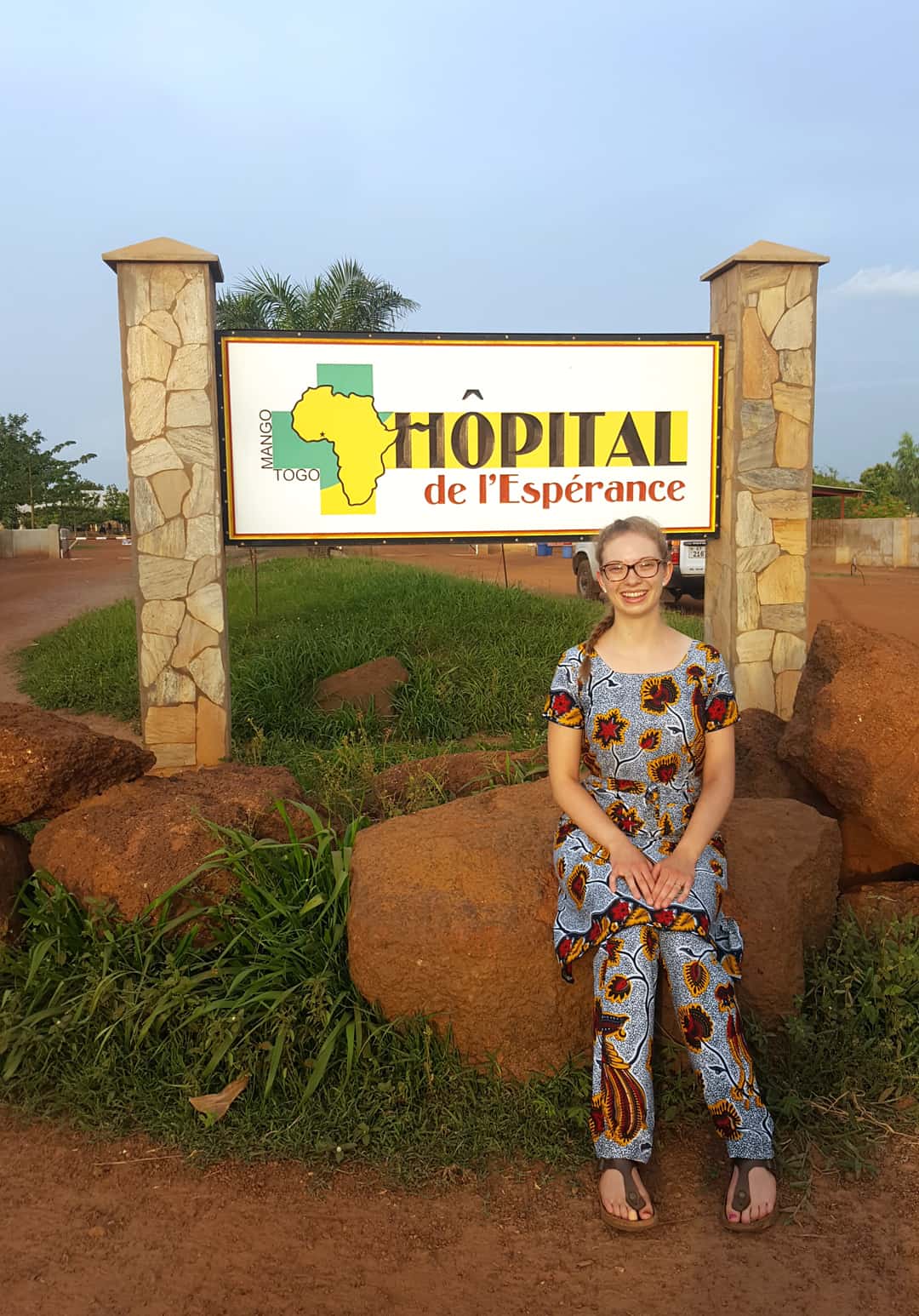 It was a lesson that Farquharson would learn time and time again as she served for five weeks with World Medical Mission (WMM), the medical arm of Samaritan’s Purse. WMM places volunteer Christian physicians, dentists, and other medical personnel in mission hospitals and clinics around the world.

As hard as her work often is, Farquharson knows that nursing was what she was called to do.

“I like people and I wanted to do something where I could help people, and I really felt that God was calling me to be a nurse,” said Farquharson. “Even before I applied to nursing school, I was already excited about the possibility of serving through medical missions.”

Farquharson served at Hospital of Hope, which cares for nearly 60 patients per day, providing treatment for common illnesses such as malaria and typhoid fever as well as urgent care and surgeries.

As excited as she was about this experience, it certainly came with challenges.

Both French and English are used at Hospital of Hope, but there were times when language barriers made it difficult for Farquharson to communicate with the patients’ families or other medical personnel. She also had to adjust to the cultural differences in this West African country and learn to be flexible when the hospital’s methods of practicing medicine challenged her expectations.

However, the challenges that come from language barriers and an unfamiliar culture did not stop God from working through Farquharson to heal patients and minister to the people around her. In fact, these challenges taught her valuable faith lessons.

“God doesn’t need to work inside the boxes we put him in. He can do miracles,” said Farquharson. “He taught me to be flexible with the different ways of doing things, changing schedules, and language barriers. I learned to say ‘I’m here to serve and fill whatever need there is.’”

On the whiteboard in the guest house, there was a quote that reminded Farquharson that God often works outside of our limited ideas and expectations to do the impossible.

“Moses did not send 12 spies to Canaan to find out whether the conquest was possible. He sent them to discover how God would do the impossible. The glory of the impossible is God’s alone. The more improbable the conquest, the clearer it is that God did it.”

As Farquharson wrestled with this lesson, God taught her to faithfully follow Christ and serve in this unfamiliar environment.

“It is only through Jesus that we can be okay with inconvenience and even embrace it,” said Farquharson. “God regularly reminded me that He knew what I could handle and not handle. He was so faithful.”

The story of the 10-year-old patient with the blood clot in his lung reinforced this lesson. After staying by his side for weeks and praying for him to survive even when it seemed impossible, God showed Farquharson that miracles do happen.

The boy’s condition began to improve, and soon, Farquharson was even able to help him learn to walk again. She saw God’s healing power at work through the hospital and medical staff as the boy eventually recovered and went home with his family.

“I call him my miracle boy,” said Farquharson.

Though she had lessons to learn and challenges to overcome during her time at Hospital of Hope, Farquharson cherishes the experience and looks forward to future opportunities to serve on medical missions.

“It’s easy to feel like you don’t make a difference when you’re there for a short time, but I learned to see how I could have an impact on even just a few people, like that 10-year-old boy. I was able to help him and show love to his family,” she said.

If you or someone you know is interested in medical missions, learn more about World Medical Mission and consider how God might be calling you to serve in this exciting ministry.

“Take heed to the ministry which you have received in the Lord, that you may fulfill it.”