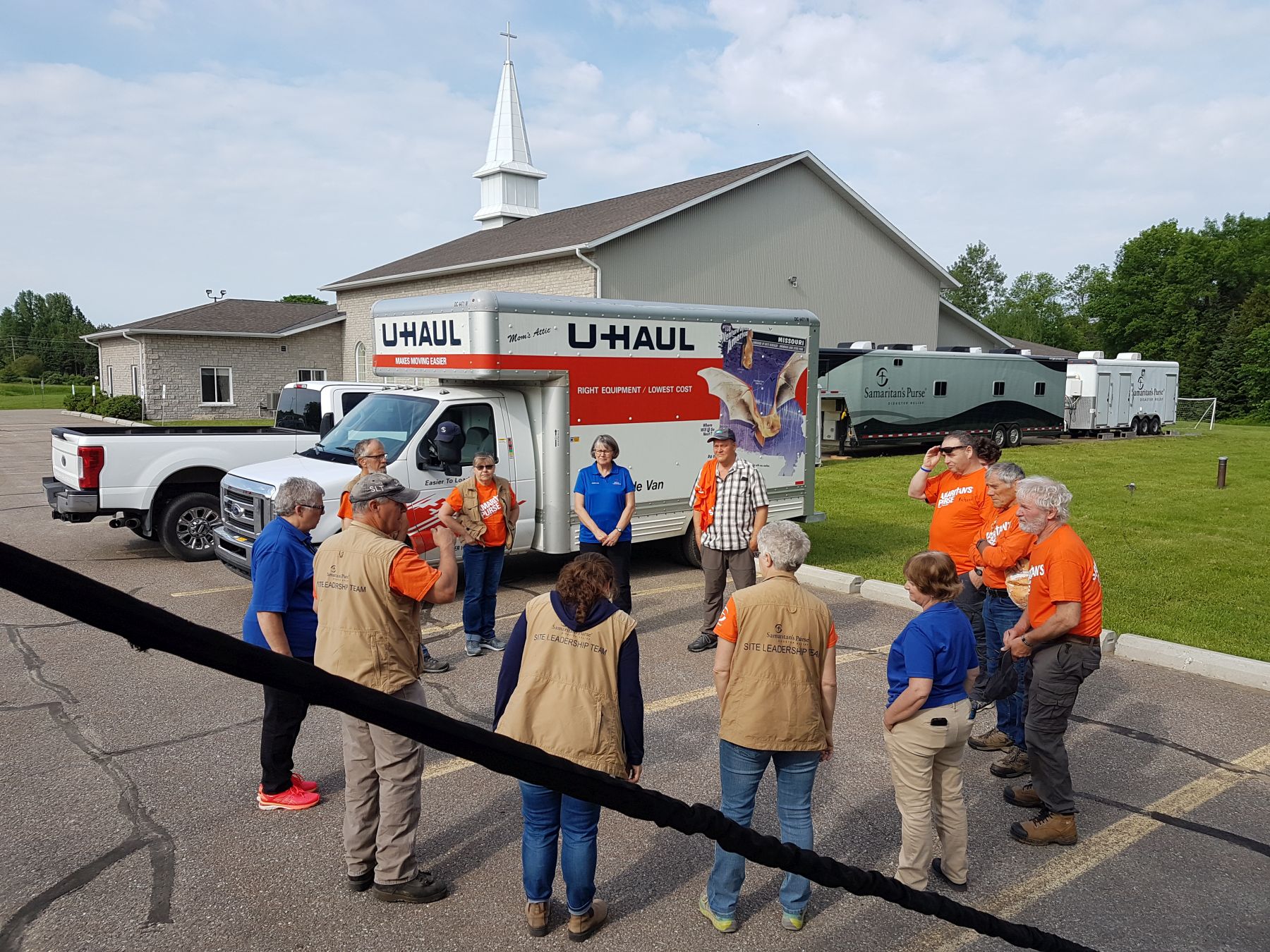 Just a week after completing flood clean-up work in the Quebec community of Gatineau, Samaritan’s Purse has moved northwest to provide help in Jesus’ Name to dozens of flooded residents in Renfrew County, Ontario.

Like homes in Gatineau, houses in Renfrew—about 120 kilometers northwest of Ottawa—were damaged when the Ottawa River spilled its banks in late April. Many of these residents are in rural communities and have received little assistance since the river returned to normal levels several weeks ago.

Donations from generous Canadians like you have enabled us to transport one of our specially equipped Disaster Relief Units to the Renfrew community of Cobden. There, we are blessed to have Whitewater Wesleyan Community Church serve as our home base.

Disaster Relief Units are tractor-trailers outfitted with disaster recovery equipment including generators, pumps, hand tools, and safety gear for volunteers. They also serve as volunteer coordination centers, and are equipped with a self-contained office, communications system, and other supplies. 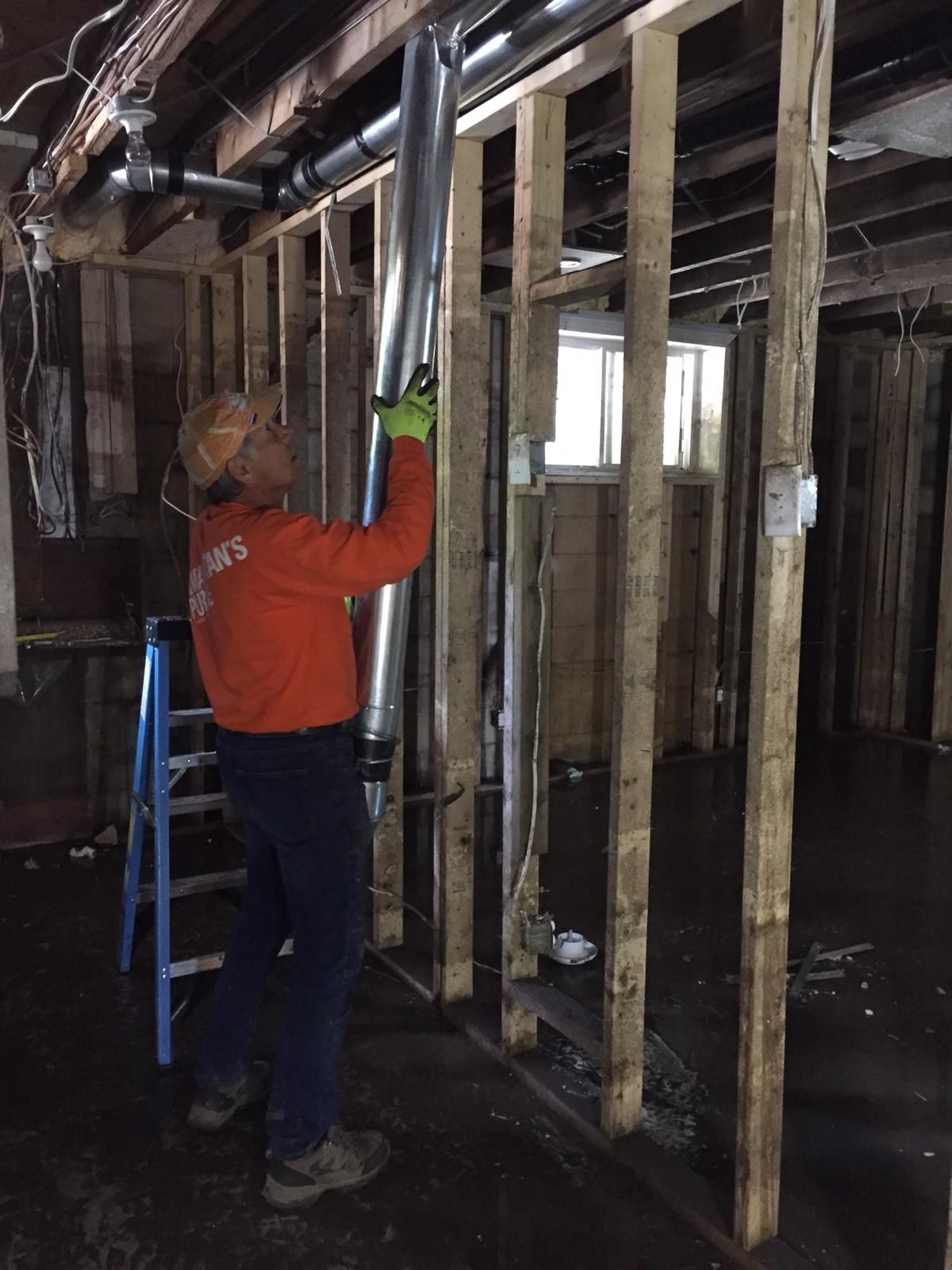 A Samaritan’s Purse volunteer removes damaged duct work from a home in Renfrew County, ON.

‘Under water for weeks’

“Dozens of basements in the Westmeath-Pembroke area were under water for weeks,” said Andy Northup, who’s leading the Samaritan’s Purse team in Renfrew County. “We want to offer help and hope to people who have lost so much to the floods.”

Samaritan’s Purse has three other Disaster Relief Units. One is in Ottawa, where volunteers continue to help residents recover from the flood. The others are in Calgary, ready to respond to disasters in western Canada.