The Volcano of Fire (Volcan de Fuego) erupted on June 3 for more than 16 hours. It was the most violent eruption in Guatemala in 100 years driving thousands to seek safety in emergency shelters. The volcanic eruption sent columns of ash and smoke 10 km into the sky. The death toll was about 110 with almost double that amount of people missing. More than 12,800 people were evacuated, and 1.7 million people were affected. 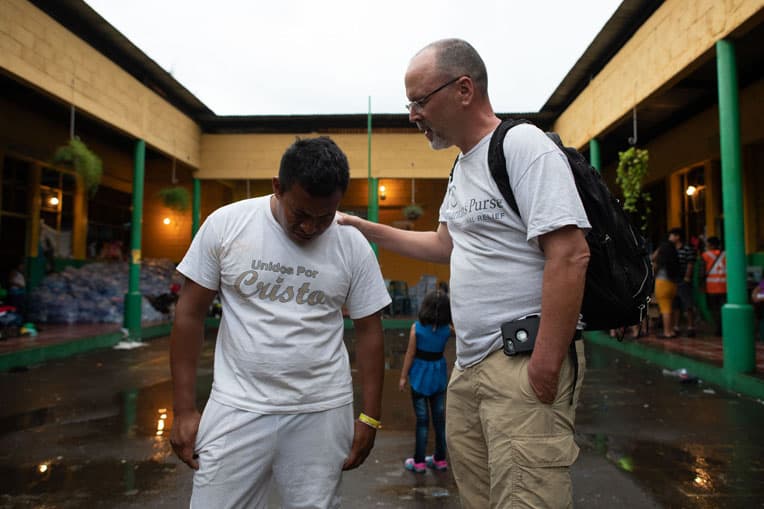 Samaritan’s Purse staff are on the ground praying and encouraging families, as well as distributing emergency supplies.

In addition to providing spiritual support, teams distributed food, water filtration kits, hygiene kits, clothing, mattresses and other essential items. We also provided water chlorination systems for 15 emergency shelters as their local water supplies were contaminated by volcanic ash. We continue to build temporary shelters for families who lost their homes and possessions due to the volcano. 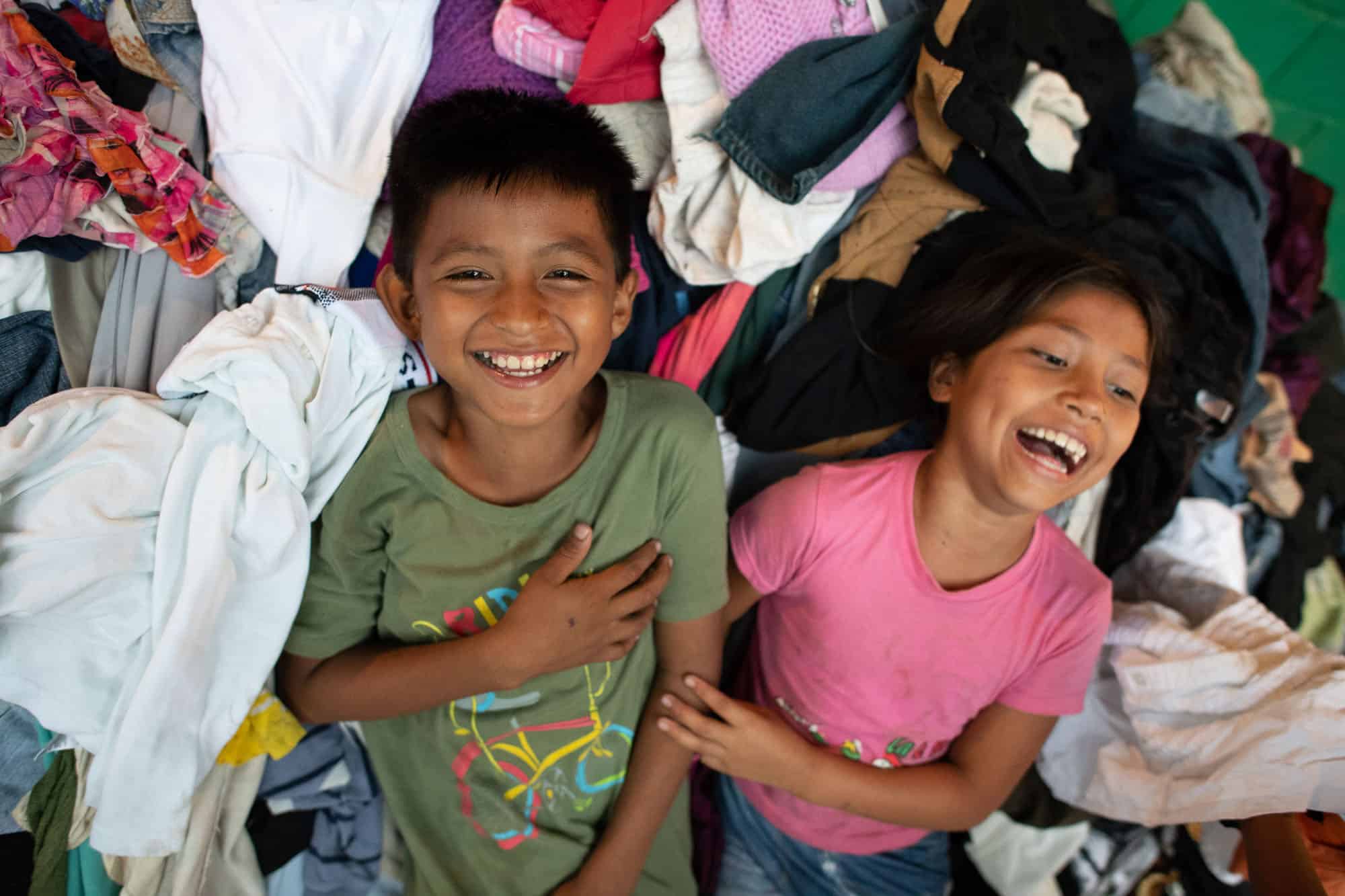 Even in a shelter stuff with belongings and supplies, there’s still room for laughter after the volcano.

In recent years, Samaritan’s Purse donors have enabled the non-profit Christian relief and development organization to help victims of a wide variety of natural disasters around the world, including the 2017 hurricanes in Texas, Florida, and the Caribbean; the 2015 earthquake in Nepal; Typhoon Haiyan in the Philippines in 2013; the 2011 earthquake/tsunami in Japan; and the 2010 earthquake in Haiti.

In Canada, Samaritan’s Purse recently assisted flood victims in New Brunswick and British Columbia. The organization also helped after 2017 floods in British Columbia, Ontario, and Quebec; the catastrophic 2016 wildfire in Fort McMurray; and the 2013 floods in Calgary and other parts of southern Alberta. 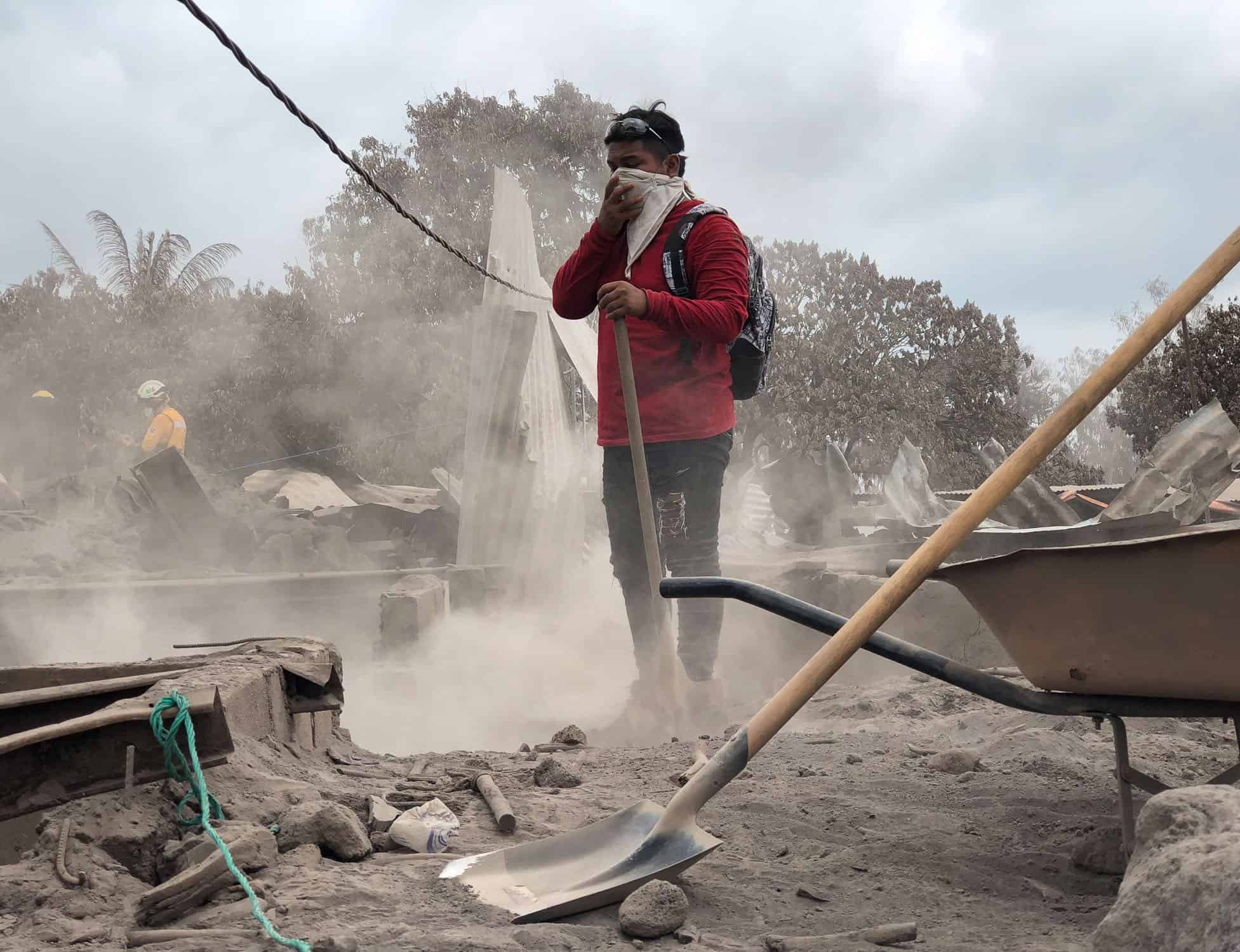 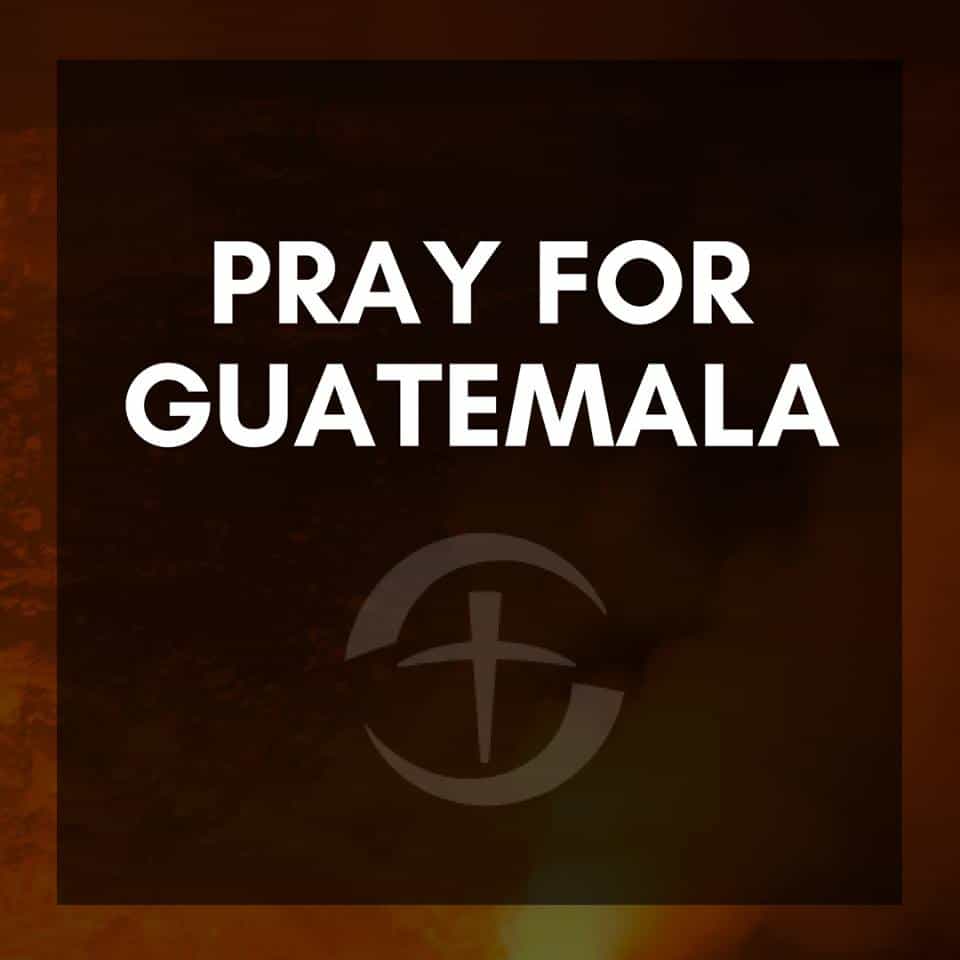