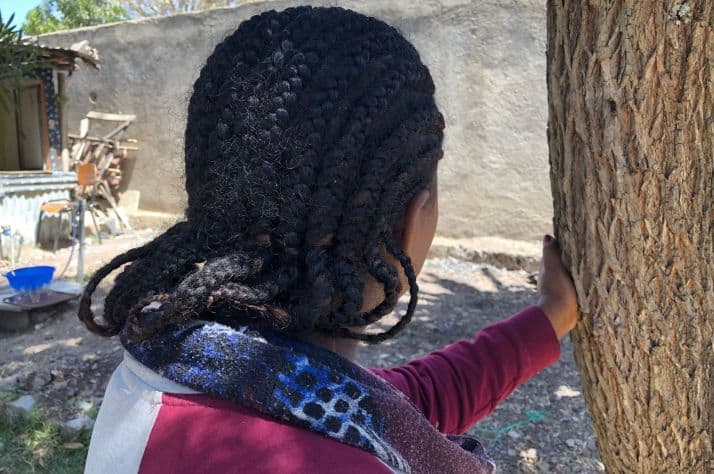 "God is using this rehabilitation program to change me"

A woman we’ll call Helen is planning to have a conversation with her twin seven-year-old daughters about a decade from now that most of us can never imagine. She’ll tell the girls she used to be a prostitute on the streets of Addis Ababa, Ethiopia’s capital city.

“When they learn this about my past, they’ll be ashamed of me,” she says. ”But I need to tell them to protect them” from being lured into selling their bodies for sex as hundreds of thousands of other Ethiopian women have been lured.

Helen left her life as a prostitute after entering a Christian support and rehabilitation ministry—called Ethiopia Women at Risk or EWAR—for women seeking to leave the sex trade. Samaritan’s Purse Canada and our donors have been supporting EWAR for many years. Helen’s story helps explain why.

When she was about 16 and the daughter of a drug addict, Helen began sleeping with her boyfriend. She became pregnant. Her boyfriend abandoned her, but his mother offered to house her and the baby girls.

It wasn’t long before the two women were regularly bickering. They eventually had a dispute that resulted in Helen being kicked out and accused of a crime. Helen was arrested and temporarily jailed.

When she was released, her boyfriend’s mother wanted nothing to do with her, and refused to give the girls back. Going to her parents wasn’t an option for Helen. They had their own problems.

Helen tried finding work to pay the legal fees to fight for her children, but couldn’t find anything consistent in one of the world’s poorest countries. In desperation, she turned to prostitution.

“I was so hot with shame”

The first night she stood on the streets of Addis Ababa, “I felt like I was on fire,” Helen says. “I was so hot with shame.”

Helen began earning about $20 a night, six or seven nights each week. As time passed, she was increasingly desperate to leave the sex trade.

Then she learned about EWAR, and today is almost midway through its Bible-focused 12-month rehabilitation program. During the first six months, women receive emotional and spiritual counseling, then six months of training to help them find lasting employment.

Helen plans to study hair-dressing. Some of the other options include jewelry making, weaving, food preparation and service, and hotel housekeeping.

“The life is very devastating”

Since entering the rehabilitation program, Helen has reconciled with her boyfriend’s mother and has her daughters back. She is adamant in never returning to prostitution: “The life is very devastating. I was never dreaming (as a child) of doing that. God is using this rehabilitation program to change me.” 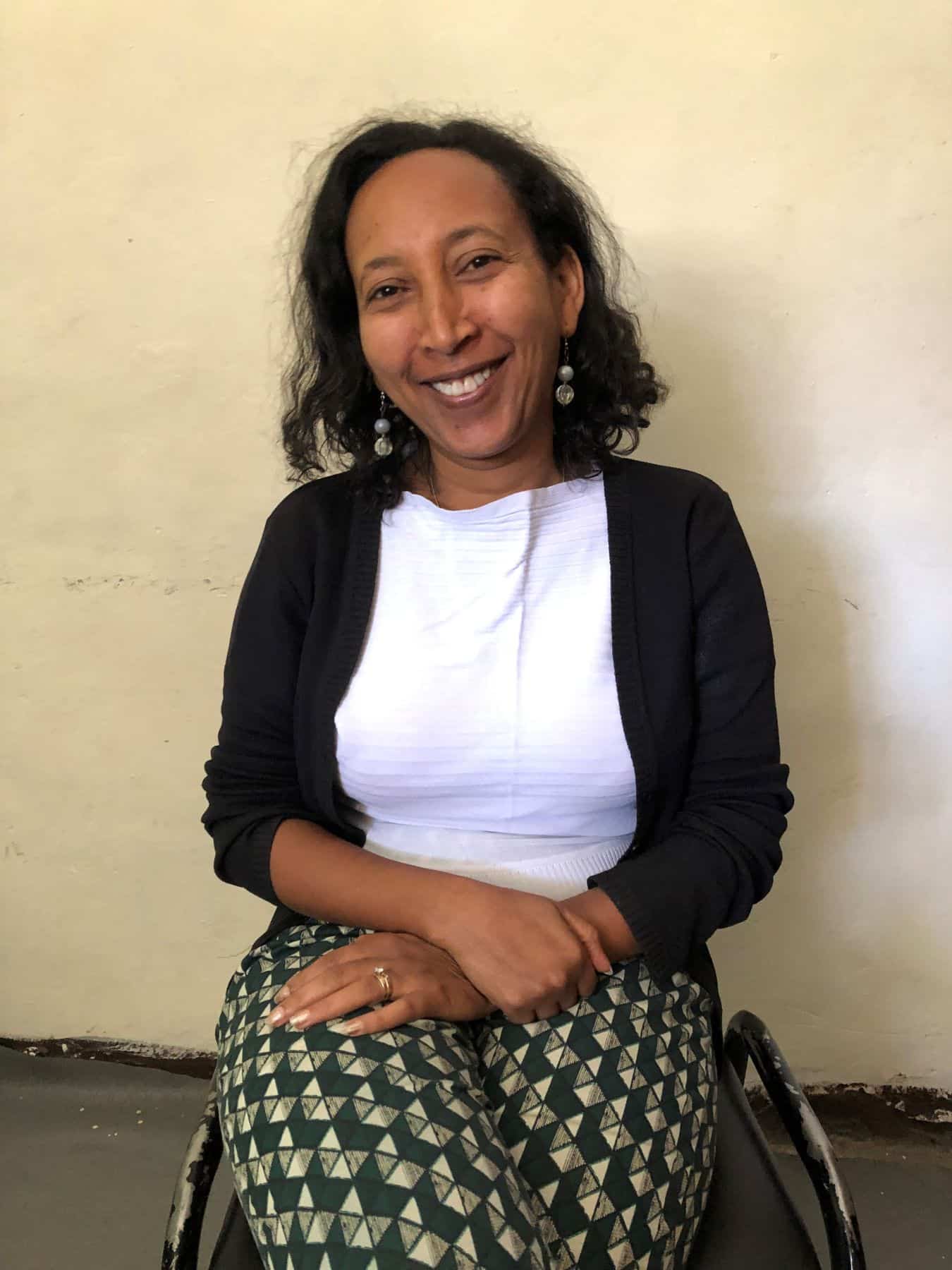 Yetranet Andarge, who coordinates EWAR’s prevention program that speaks in schools and churches, says many women in the sex trade come from isolated and poverty-plagued villages, where lots of people can barely feed themselves.

The women come to the city in search of work and a better life. Sometimes, they’ve been promised a job and/or a place to stay. When the promises are broken, they end up living on the street.

A seemingly supportive male invites them to work at local bar or restaurant. They accept, but are soon pressured into providing sex for the customers. Concluding they have no other choice, the women agree.

Yetranet says another common scenario is similar to Helen’s. A young woman becomes pregnant, is abandoned by her boyfriend and banished from her parents’ home. With little or no job skills, the sex trade is her only viable option. In other cases, a woman’s husband dies and she must feed her children.

Research indicates there are more than 150,000 prostitutes in Addis Ababa, a city of five million, and tens of thousands more in other parts of Ethiopia. Many of them badly want to start new lives. EWAR offers that option, and a chance to learn about Jesus Christ, but needs our financial help to do so.

Helen says EWAR is a huge blessing to her. Her message to Samaritan’s Purse, and donors supporting our Women’s Projects like EWAR, is simple: “Please give more, so more women like me can be helped.”