Stopping violence against women in Haiti 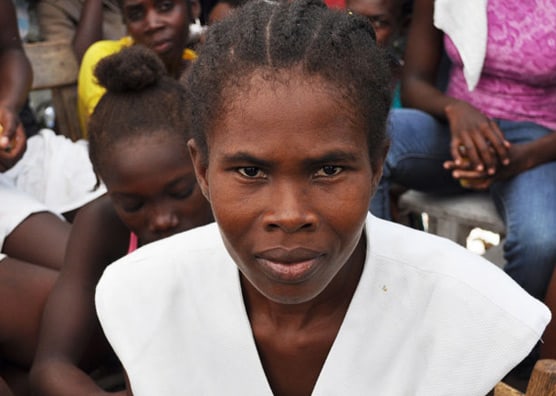 Mona walked into the Samaritan’s Purse general health clinic with knife wounds on her face. She was hysterical and afraid. With her two daughters by her side, Mona told her story. The man she was living with got angry, attacked her, and threatened to kill her.

Nurse Katherine Wallis treated her injuries. She didn’t want to send Mona back home, but there was no other option. Her situation was life threatening, but her cuts were not. She could not stay overnight in the clinic and there was no available space in a safe house. 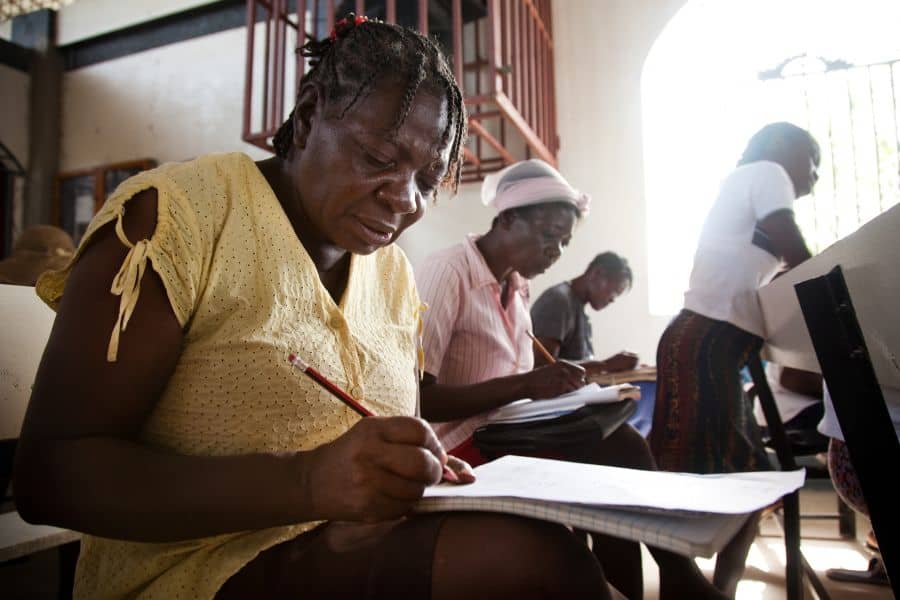 After treating many women in similar situations, Wallis and other Samaritan’s Purse staff members wanted to find a better way to respond to the issue of violence against women. They found that many of the abused women were dependent on their relationships for food and money for themselves and their children.

“We realized there was a real lack of services for them,” Wallis said. “There was a referral network we could use, but there really wasn’t any long-term support for them to access. That’s how we started initially, out of frustration, and asking ourselves what would be an ideal situation.

Mona continued to return to the clinic for help and encouragement. Eventually her partner abandoned the family. Samaritan’s Purse provided Mona with  money for her rent and food for her kids. In time, Mona was back on her feet. She started a small business and was able to support her family.

“There are many women who don’t have a happy ending like Mona,” Wallis said. “It takes a lot of work to do that with each woman, which is why we wanted the church to get involved.”

A problem perpetuated by disaster and culture

The massive earthquake of 2010 shattered support systems. Men and women lost their homes and their livelihoods. Young children lost parents and family members. Thousands of people became displaced and had to live in tent communities with no lighting and no protection. There was also a huge surge in violence against women.

To intensify the problem, the justice system in Haiti is incredibly flawed and often ineffective. Wallis heard of a case  about a 14-year-old girl who was kidnapped and raped. Police were reluctant to search for the rapist. The man eventually was found and arrested, but not tried. He is in jail, but  the case has still not been resolved.

To provide support for vulnerable women, Samaritan’s Purse developed the gender-based violence education program.  The plan was to mobilize  churches to respond to the issue and to educate men and women in order to prevent abuse and sexual assault. Until recently, the church had been largely uninvolved in the problem.

We contacted local churches and organized training sessions to teach pastors and ministry leaders about gender-based violence—how to confront the problem and how to counsel men and women involved. Samaritan’s Purse also helped fund church programs and provided materials such as Bible studies and sermons. Our goal was not only to expound and create awareness on the issue, but also to preach the Gospel of Jesus Christ so that lives could be transformed. 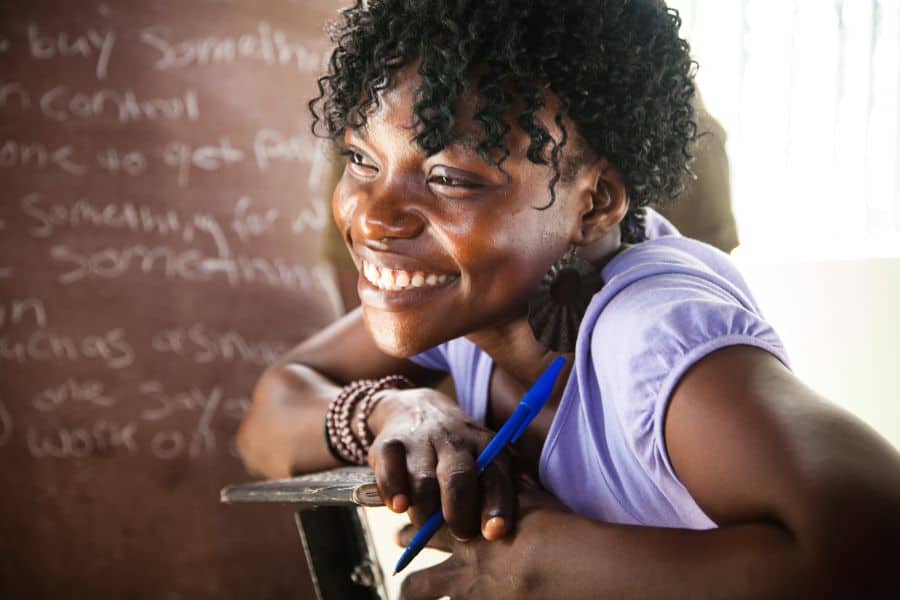 Since the initial training and workshops, the churches we’re working with have held dramas and spoken on the radio to spread the message of gender-based violence prevention.

One of the pastors who attended a workshop shared that he recently found out two of the women living in his household had been sexually assaulted.

A week earlier, he wouldn’t have known what to do. But now he and the group took the women to the hospital immediately. They got the medical care they needed, then went to the police to file a report. One of the pastors went as far as to make sure the perpetrator was arrested, which can be difficult in Haiti.

“As they debriefed those incidents they bonded as a group, and that provided the momentum for the rest of the project,” Wallis said. “They realized this is an issue that affects all of us on a daily basis.

Plans for the gender-based violence program include focusing media attention on the issue, as well as creating videos and recordings for mass  distribution.

“People need to know this was a problem before the earthquake, it increased after the earthquake and it will be here for a long time,” Wallis said. “Women in Haiti have it a lot harder because there is a lot less justice. I wish more people knew what the women and girls of Haiti suffer. They carry the weight of the world on their shoulders with strength and dignity.”