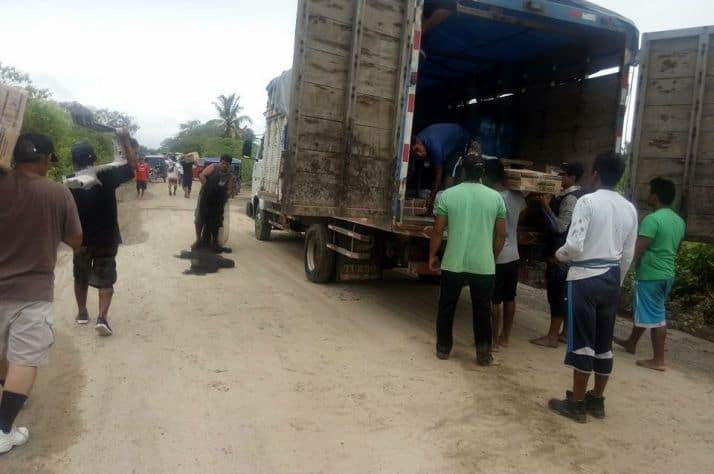 Hundreds more families are being reached with essential and spiritual encouragement as Samaritan's Purse's local partner in Peru responds to families in crisis after widespread flooding.

Deadly flooding and landslides continue to devastate families, damage property and infrastructure and disrupt the economy in both Peru and neighboring Columbia.

More than 100 deaths in Peru have been attributed to the flood and many thousands are homeless. Of the 1.1 million people affected in the country, one-third of the affected population, live in Piura, according to the United Nations.

“People in Piura were relocated, because the entire city was flooded,” says Leoncio Choquehuanca, director of projects with Asociacion Cristiana Evangelica Para el Desarrollo (ACED), a Samaritan’s Purse Canada partner in Peru that is providing emergency support to local churches in Piura, one of the hardest hit areas in the country’s north.  “The level of water in the main rivers still high.” 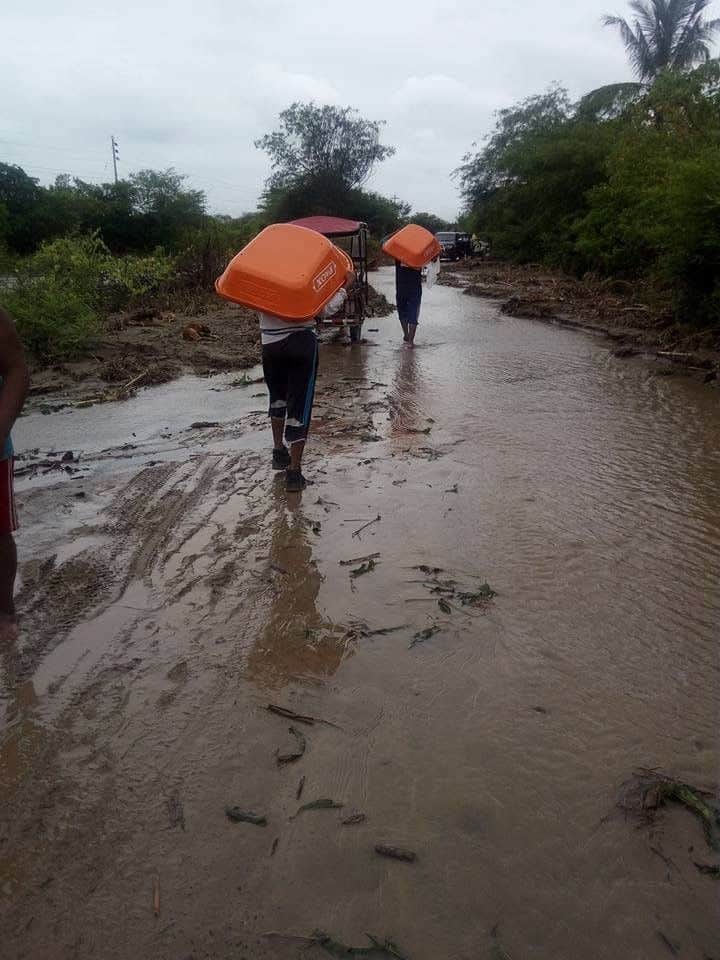 More than 100 deaths in Peru have been attributed to the flood and many thousands are homeless.

He says after four days of trying to cross rivers and brooks with a high level of water and without access by bridges, they were finally able to make their way to Piura with aid.

In February and March, Samaritan’s Purse Canada helped provide aid to more than 450 families in northern Peru, and now our partner there is working with local churches to provide assistance to more families in need.

“Additional funding for Peru is supporting another 600 families with food baskets, materials to help repair homes, temporary shelters, tools for repairs and mosquito nets,” says Carolina Zuleta-Sanchez, the project manager for Latin America and the Caribbean with Samaritan’s Purse Canada.

Samaritan’s Purse is helping to provide food, tools and materials to repair homes through the local partner while also sharing the hope of Christ and offering spiritual support.