Samaritan's Purse responded to BC wildfires 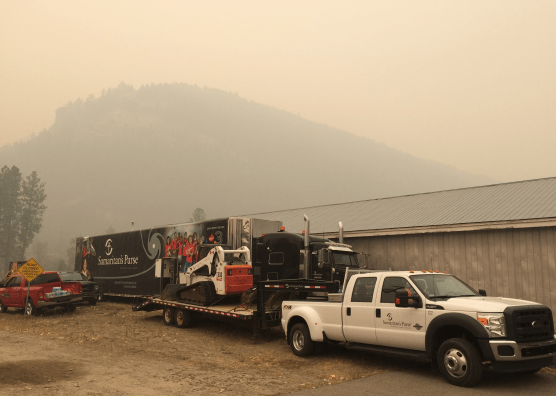 A Samaritan's Purse Disaster Response Unit responded to the 2015 wildfires in southern BC.

Samaritan’s Purse Canada’s specially equipped Disaster Response Unit tractor trailer  was dispatched to southern British Columbia in August 2015 in response to wildfires around Oliver and Rock Creek. Thirty homes along Highway 33 were destroyed in the fire. The Samaritan’s Purse disaster response team  coordinated 83 volunteers, who gave over 500 hours of their time helping  20 homeowners. 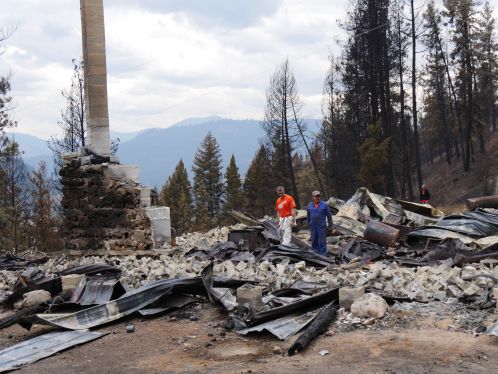