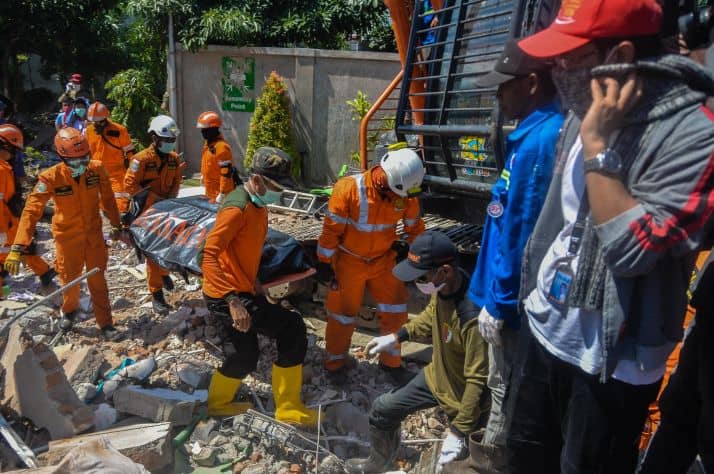 Samaritan’s Purse is helping hurting people after a devastating earthquake and tsunami hit the island of Sulawesi.

Samaritan’s Purse is responding to help hurting people after an earthquake and ensuing tsunami hit the Indonesian island of Sulawesi. The 7.5-magnitude quake triggered a tsunami with waves up to 20 feet high, as well as mudslides. Almost 2,000 people at least have died. About 5,000 people remain missing and are now presumed dead.

Our partner in Indonesia is helping coordinate our Samaritan’s Purse Canada-supported response to assist about 10,000 people. We are helping establish a mobile medical clinic staffed with local health professionals as well as undertaking emergency food distributions through our partner.

Our partner opened the mobile clinic on Oct. 8 to provide primary care, offer public health services and act as a triage referring urgent cases to local hospitals. The most vulnerable people, including displaced pregnant and nursing mothers and infants are being given priority.

“I was in Indonesia after the 2004 tsunami, so I know what survivors are going through. The next few days are critical, and we are doing all we can to rush help to those who need it most,” said Franklin Graham, president of Samaritan’s Purse. “We will be partnering with local churches in the affected areas. Pray that they will be strong witnesses for the Gospel in the midst of this great tragedy.”

“This is a devastating event that will take years for the people in this region to recover from,” added Bruce Piercey, Samaritan’s Purse Canada’s Asia regional director who was in Jakarta, Indonesia’s capital city after the tsunami. “We will determine the most effective way we can meet the needs for individuals who have suffered tremendous losses and who are traumatized and feeling very overwhelmed.”

An estimated 2 million people have been affected by these devastating events. There were 129 camps for internally displaced people throughout the affected areas; reports indicated nearly 200,000 people were in urgent need of assistance with families desperate for food and water. More than 67,000 people lost their homes, and thousands were injured.

Due to the extreme emotional trauma many suffered in the disaster, our partner is also working to identify victims who could potentially need additional assistance with gender-based violence issues or with mental health concerns. These people will be receiving follow-up care in the months ahead.

Pray that, during this tragedy, God’s love will be shown in action to families in desperate need. Pray also for Bruce Piercey, Samaritan’s Purse Canada regional director for Asia, who remains in the country working with local partners.

This story was originally posted on Sept. 30. 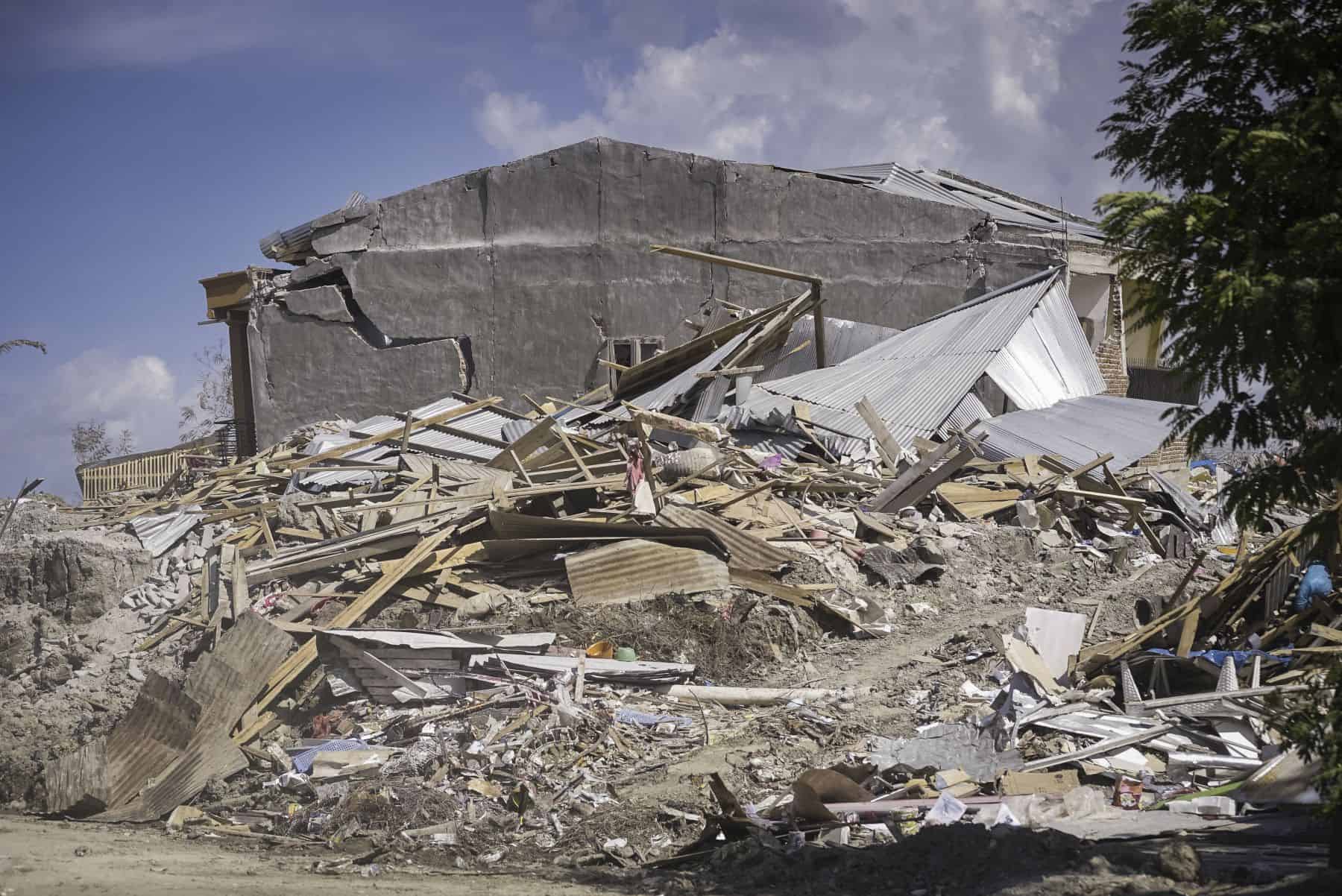 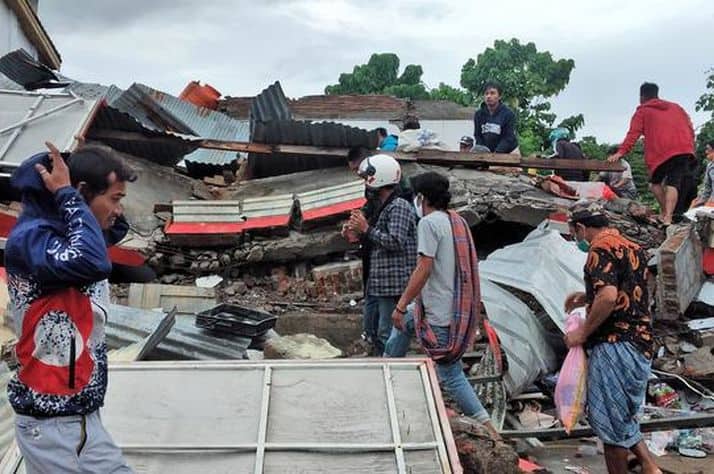 Indonesia Relief Your support enables Samaritan's Purse to respond with physical aid and a message of spiritual hope for victims of the earthquakes and Tsunami in Indonesia. Your gift will enable us to share Jesus' love by supporting the sending of personnel and providing items like clean water, food, shelter, medical care & supplies, hygiene kits, and other aid.
Indonesia Relief - 080665
$
Donate