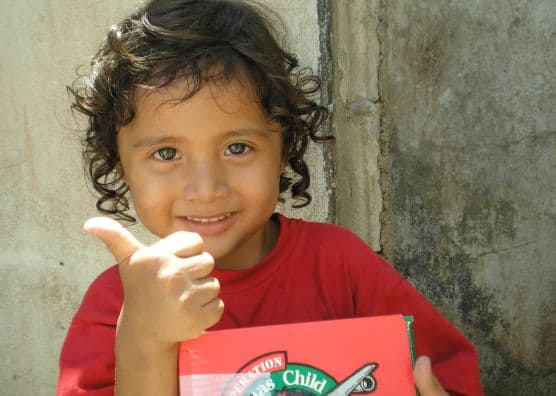 Unbelievable is an often overused word but it’s not when applied to the appalling poverty some Third World children live in.

It’s a word Peterborough Petes trainer Brian Miller used in describing the trip he and his wife Esther took to Senegal in June with Operation Christmas Child.

They were invited to be among 18 North Americans to participate in handing out shoeboxes-filled with school supplies, hygiene products and toys-for underprivileged children. For a third season, Miller is spearheading the collection of shoeboxes at Petes games.

Fans can pick up or drop off boxes in the Memorial Centre lobby when the Petes host the Niagara IceDogs at 7:05 p.m. Tuesday. The game also marks the 60th anniversary of the Petes first home game Nov. 8, 1956 against the St. Catharines Teepees. Both teams will wear replica 1956 jerseys on throwback night. There will be no advertising on the boards, 15-cent hot dogs, live organ music and ticket deals for fans aged 60 and over.

Miller expected to see poverty first-hand, but he was taken aback by what he saw.

“The level of poverty is hard to fully comprehend,” he said. “It’s such a real extreme difference from what we have. They don’t know a whole lot different than what they live in and they don’t have much hope of ever getting out of it.

Miller said the local pastor there said chaos is a constant with governments incapable of enforcing laws.

“You saw it in traffic and how people lived,” he said. “People are everywhere trying to sell things just to make a dollar. They are so desperate they are very aggressive sales people, especially when they see a North American.”

There are so many children, Miller said, 45 per cent of the population is aged six to 15, they are almost left to their own. He learned of one man who has six wives and 48 children and no means of taking care of them.

“A lot of the kids are undervalued,” Miller said. “They don’t have the financial means to take care of them, but they keep having kids.”

They had eight distribution sites, one as small as 35 people and others where a thousand children showed up. At one site there was a lack of security and the crowd got hard to control so it was cut short for safety reasons.

“The level of desperation for some kids is just unbelievable,” Miller said.

At most locations they were able to play with the children with soccer balls, skipping ropes and bubble makers.

For many the shoebox will be the only gift those children ever receive.

“They’ll take it back and it will be shared with the whole family,” he said.

It was an enlightening experience.

“It gives me a greater understanding of how blessed we are in the first world,” Miller said. “Esther has been using the expression ‘Oh, one of our First World problems.’ A lot of our problems are so minor compared to so many other people in the world. It’s good to step out of your comfortable, protective surroundings to see the tougher challenges other people are facing.”

There was a unique moment when Miller said he watched a boy open a box he recognized as one his family packed.

“We got a picture with him,” Miller said.

The trip hardened Miller’s resolve to continue the campaign.

“It personalizes it,” he said. “I understand how useful these boxes are…. Every shoebox handed to a child tells them you are worth something, you are worthwhile, you are valued.”

In addition to the shoeboxes, Miller has arranged a special fundraiser Dec. 15 when the Petes host the London Knights on a nationally televised game. The Petes will wear a special “ugly Christmas sweater.” They’ll unveil the jersey in coming weeks and auction them following the game both live and online with proceeds to OCC.

“We have a cool design that is a lot of fun,” Miller said. “I hope people will embrace them and buy them.”

It’s a happy coincidence Sportsnet 360 picked up the game.

Boxes can be dropped off at the Nov. 17 home game or at the Petes office Monday to Friday from 9 a.m. to 5 p.m.

On Nov. 18, local schoolchildren and Petes players will team up for a shoebox packing party at the PMC. Donations are being accepted for the party and can be made by contacting Samantha Cameron at samanthaleigh288@gmail.com.

In 2015, Petes fans and players contributed to the more than 730,000 shoeboxes sent to children in need worldwide. 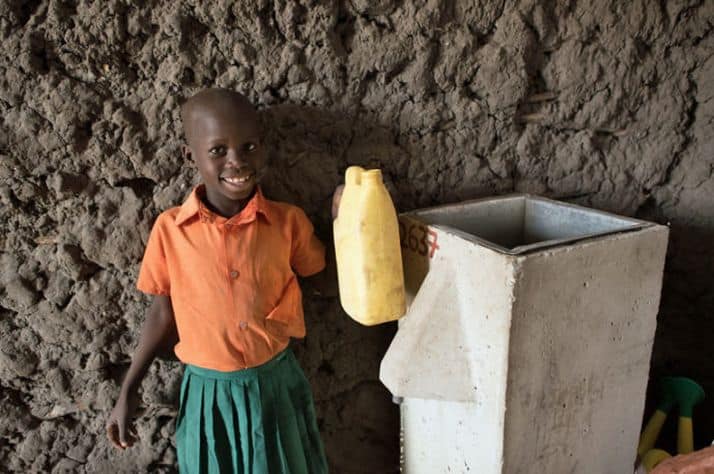