From Winnipeg Free Press: Ebola survivor thanks lab that saved his life 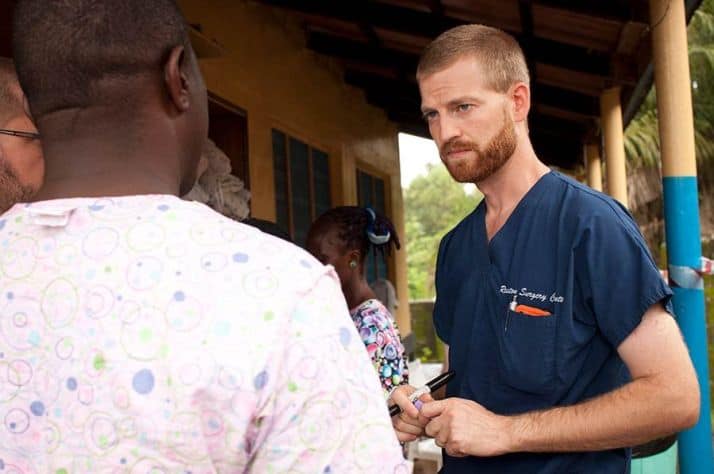 National Microbiology Laboratory researchers developed ZMapp, the treatment given to physician in 2014

Kent Brantly is alive because of the work done at the city’s National Microbiology Laboratory.

Brantly, a doctor who contracted the Ebola virus while treating people in Liberia during the 2014 West African epidemic, survived because he was the first to receive doses of ZMapp, the experimental treatment developed by scientists in the Winnipeg facility. 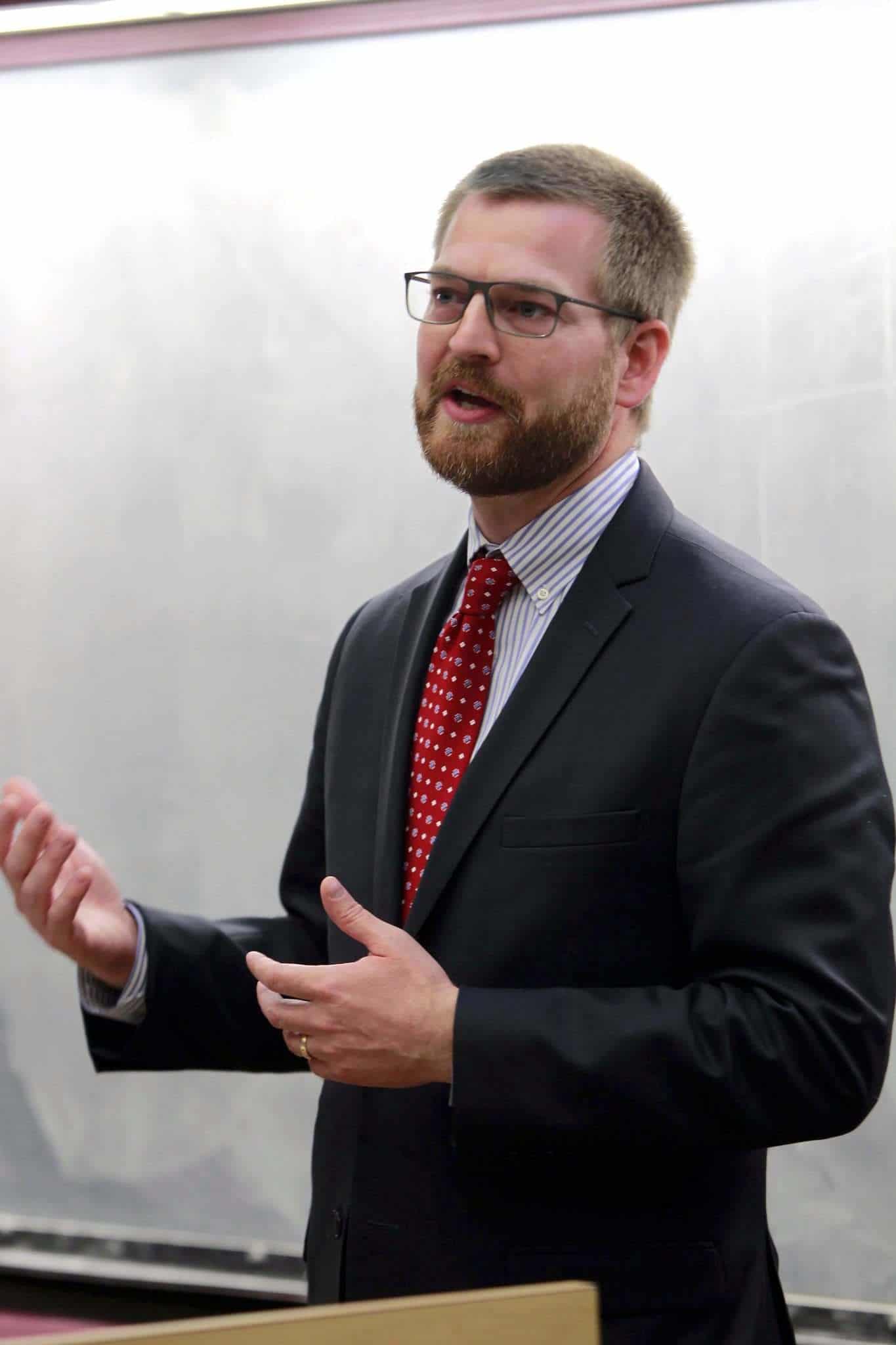 On Friday, Brantly, during his first trip to Winnipeg, was not only able to see the facility where the treatment was devised, but also meet many of the people who worked on it.

“It really is my honour, my privilege, to be here,” he told a roomful of students at the nearby University of Manitoba medical school.

“I want you to keep slaving away at the (research) bench that, at times, feels like a dead end… to support basic research that will lead to discoveries that save lives.”

The Ebola outbreak infected more than 28,000 people and resulted in more than 11,000 deaths. People were infected in 10 countries, including the United States.

Brantly, 37, a family doctor in Texas, was in Liberia working at a hospital through Samaritan’s Purse, an aid organization that puts volunteer Christian doctors into mission hospitals and clinics around the world, when the Ebola epidemic broke out.

He said on July 20, 2014, he converted an area of the hospital to isolate and help treat people with Ebola, but three days later, he woke up not feeling well.

“I checked my temperature. It was just slightly higher. I called (the hospital) and said I didn’t feel well and I’ll work from home.”

By noon, Brantly said he was running a higher temperature and he was feeling so bad his colleagues came and drew blood to test for Ebola, a hemorrhagic fever that carries a high risk of death.

Three days later — with the blood sample listed under a made-up name so as not to alarm the local laboratory staff that a caregiver may have become infected while taking precautions such as wearing a protective suit around patients — the test came back showing he had the disease.

Brantly said during the next few days he experienced all of the symptoms he had seen his patients endure, including rashes, diarrhea, and vomiting.

He said by the time the decision was made to give him three doses of ZMapp — which were in the possession of a Winnipeg researcher in neighbouring Sierra Leone, before being rushed to Liberia — his condition had deteriorated to the point of being incontinent and bed-ridden.

“Within two hours, I could stand up and walk to the restroom. The next day, I could shower and prepare for my evacuation. They sent me to Atlanta… in isolation for three weeks.”

Gary Kobinger, who now works at Laval University in Quebec, but formerly was at the laboratory on Arlington Street which is rated to biosafety level 4 so it can work with the world’s deadliest viruses and biological agents, said he really feels it is Brantly who should be thanked.

Besides the treatment for Ebola, Kobinger also designed the first effective vaccine against the disease.

“Sometimes it is like a puzzle with 1,000 pieces and you throw it up in the air and it comes down done,” he said.

“This was in the heat of the outbreak. We knew if an international worker fell it would put a cold shower on the response… and we knew (Brantly) was a hero at that hospital and if he died, they would destroy the treatment centre.”

In the years since, Brantly has been speaking to federal politicians in the United States and working to make sure the people of Liberia and other countries hit hard by Ebola aren’t forgotten by the world.

“The last three years have been unlike anything I ever envisioned myself doing,” he said.

“I’ve been talking to Congress and being a voice for the voiceless and calling for help.

“I know my life will never be the same.”

Welcome to the Samaritan’s Purse Newsroom. Here you will find official news releases from our news media relations team, as well as coverage from external media outlets.
Top Stories
Distributing Medical Supplies in Ukraine
Relief Work Wraps Up in Ottawa and Hay River
“Samaritan’s Purse has Helped Me so Much”
A Father’s Journey to Overcome Hunger
Equipping Unsung Heroes to Deliver Relief Deep Inside Ukraine
© Copyright 2022 Samaritan's Purse Canada. All rights reserved.