All she needed was a chance 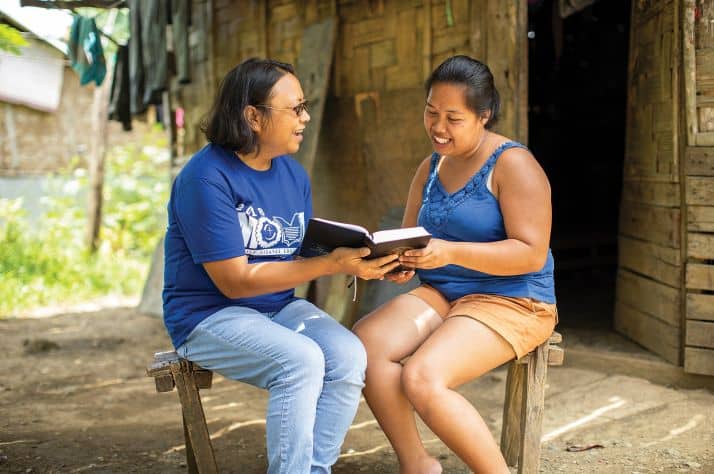 God uses a fruit and vegetable stand to show a Nicaraguan woman that He loves and cares for her.

Slowly, Mary stepped inside a small church in the city of Managua, Nicaragua. She kept her eyes down, struggling to keep her courage, willing herself to move forward and ask for the one thing she needed—a chance.

Though she appeared afraid, in her heart, Mary was a fighter. Having lived in poverty from childhood, she fought every day to provide for herself and her six children. 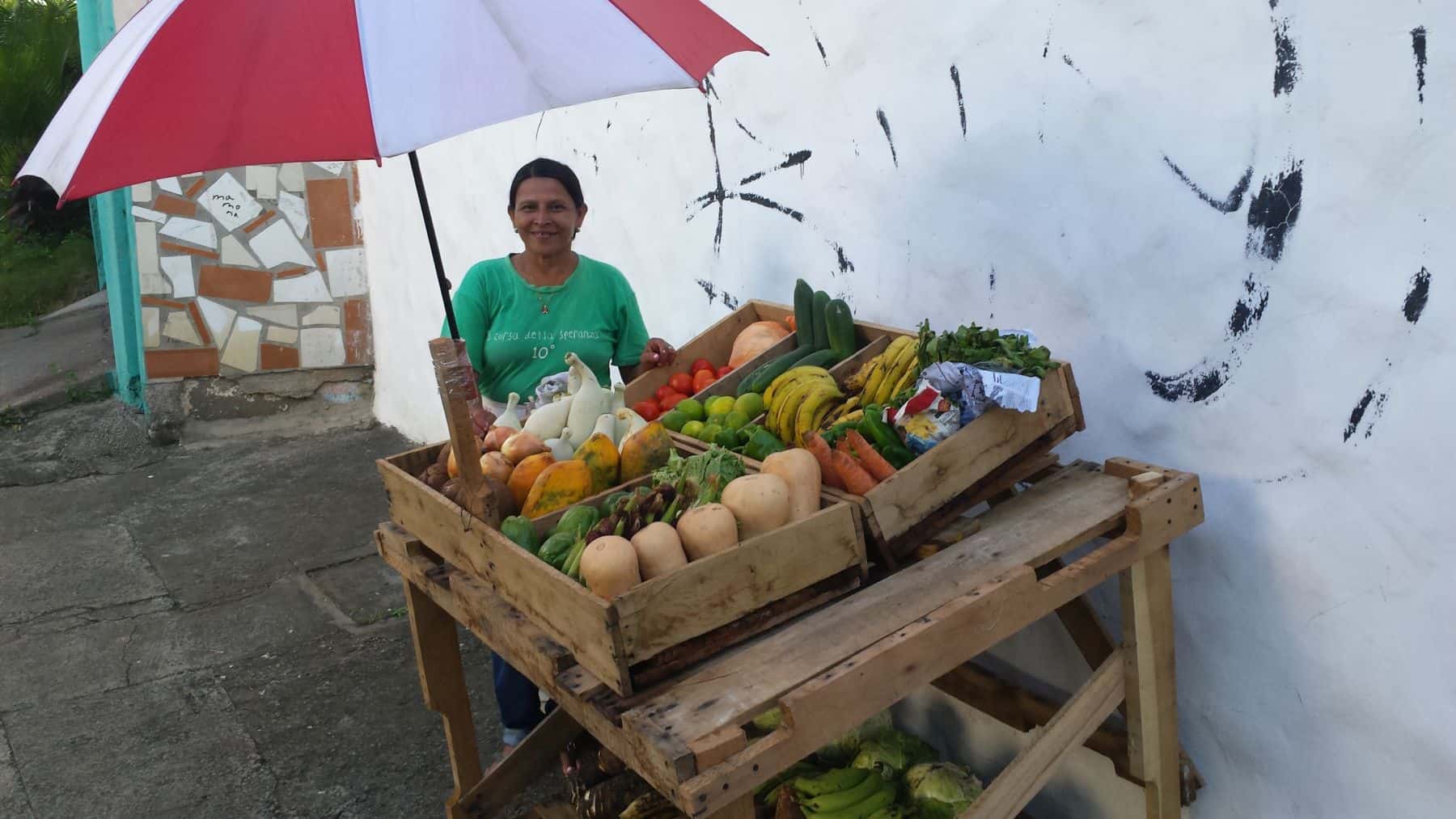 The fruit and vegetable business Mary started with the support of donors like you is changing her future after a lifetime of poverty. “I have several dreams. The first is to serve Jesus, who gave me a chance. And to you, beloved people of Canada, I have no words to express how grateful I am.”

Whether washing clothes or risking her life to walk traffic-congested streets selling water, Mary did what she had to for her kids. She even endured years of abuse from a husband struggling with alcoholism. “If I left him, my children would be even more hungry and deprived,” Mary reflected.

Her hard work had taken its toll. “I was tired of walking the streets. I was having health problems with my legs. However, I never stopped fighting,” she said.

Mary was also praying, asking God for work that would take her off those dangerous roads, and provide her with an income to care for her children.

It seemed impossible. Nicaragua, already one of the poorest countries in the Americas, suffered massive economic turmoil in 2018. Over 400,000 people lost what little work they had, including Mary. With no education or income, the future looked bleak—but not to God. He heard Mary’s prayers and led her to the small Nicaraguan church that is the base of a Samaritan’s Purse entrepreneurship project.

Through the project, people in poverty have a chance to break free and use their God-given gifts to provide for their families. They receive job skills and business training based on biblical principles, mentorship from Christian business owners, and access to a fund to help them start a business. Through it all, they hear the life-transforming message of the Gospel and have
opportunities to be discipled.

It was the chance Mary needed, but the project staff hesitated. She was so shy; they doubted that she could run a business. But they felt God’s leading to give her an opportunity, and they did.

Marisa, an instructor with extensive business experience, came alongside Mary, who decided to establish a fruit and vegetable stand. Mary didn’t know where to begin, but through the project, she learned.

“Although I never had the opportunity to study [earlier in life], the training has been practical and understandable. Our instructor guided us to move forward and not to be discouraged,” Mary said.

Mary thrived. Her business became among the most successful of the project. She started earning enough to provide for her children who had once relied on a feeding program, but no longer.

The difference was more than financial. “Before, Mary was shy and afraid,” one of the church pastors reflected. “Today, she is renewed. She is cheerful. She jokes, laughs, sings, and praises God. He gave her a new life, and she is grateful.”

Mary tells everyone what God has done. Her clients come for fresh food and leave hearing about the One who said, “I am the bread of life. He who comes to Me shall never hunger” (John 6:35).

Mary’s community began as a settlement for the homeless, and that legacy has never really left. Yet, through job skills and business training, and the saving message of the Gospel that shows people their value in God’s eyes, life can change forever.

Countless more men and women need a chance to realize their potential and escape the brokenness of poverty. Your prayers and financial support of these projects in Nicaragua, and around the world, give them this opportunity in Jesus’ Name. 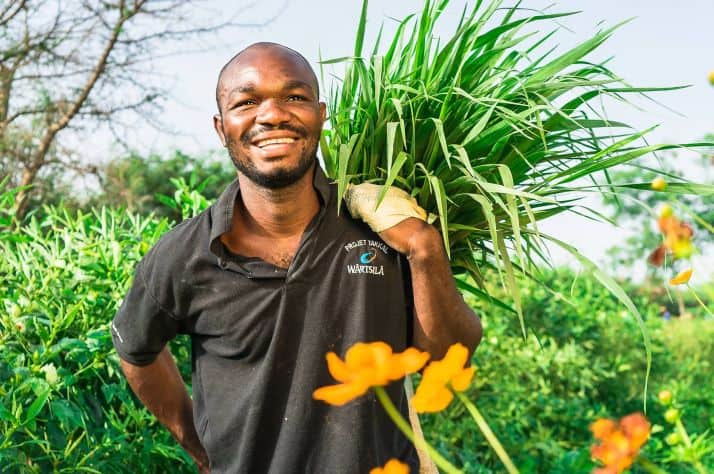 Vocational Training In our vocational training programs around the world, Samaritan’s Purse works with people who might not be the first to be hired, but once we give them training and an opportunity, they can become productive, respected, and self-sufficient. We provide widows, single parents, and others the skills they need to do a job or open a small shop.
Vocational Training - 080447
$
Donate