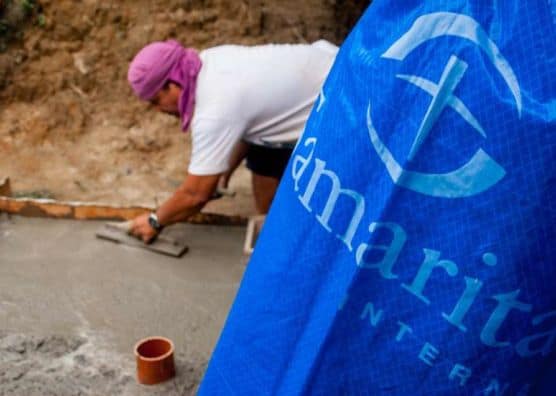 It might sound a little funny, but for millions of people around the world, toilets are no laughing matter.

November, 2014—According to the United Nations, 2.5 billion people—more than a quarter of the world’s population—do not have access to improved sanitation. What is “improved sanitation”? An improved sanitation facility is defined as a latrine that “hygienically separates human excreta from human contact.” Unfortunately, one billion people still defecate in the open, not only seriously contaminating their water sources, but also making women and girls vulnerable to violence.