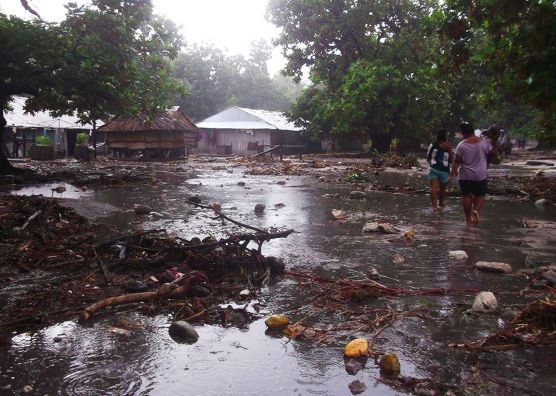 Dr. Brianna Wilson will be in Vanuatu for two weeks with the international disaster relief organization Samaritan's Purse.

A doctor from Hamilton is on her way to help the injured in Vanuatu, which was hit hard by a cyclone on the weekend.

Dr. Brianna Wilson doesn’t know exactly what she will find, as precise details of the damage and deaths are still being determined, but this is nothing new for the 34-year-old McMaster University medical graduate.

She spent 18 months in earthquake-ravaged Haiti, and then six weeks last year in the Philippines as part of a relief effort in the aftermath of typhoon Haiyan.

Wilson will head up a six-person medical team assessing the situation for the Christian international relief agency Samaritan’s Purse.

“I can’t tell you a lot of what we will be doing, because we don’t know exactly what the situation is,” Wilson said Tuesday in a phone interview from Pearson Airport, where she was waiting to board a plane.

Wilson received an email from Samaritan’s Purse on Sunday asking her if she would travel to the remote South Pacific nation, which is about 2,000 kilometres east of Brisbane. It has a population of 267,000 people spread across 80 islands.

Wilson, a native of Espanola in northern Ontario, didn’t hesitate. She is flying from Toronto to Sydney, Australia, to catch a plane to Vanuatu’s capital Port Vila. Wilson is set to arrive Thursday 3 p.m. Vanuatu time.

Her day job sees Wilson working as an ER doctor at Brantford General Hospital and at West Lincoln Memorial Hospital in Grimsby.

“I knew I wanted to go immediately, but I had to get all of my shifts covered,” said Wilson. “I just can’t not show up in the ER, but I am so grateful. I have so many great colleagues. They covered all of my shifts within two hours of me sending out an email. It was amazing.”

Cyclone Pam hit Vanuatu Saturday morning, packing winds of 270 km/h. President Baldwin Lonsdale called it a “monster storm.” So far, 11 people have been confirmed dead and 3,300 have been displaced from their homes. But many outer islands have not yet been visited by authorities and aid officials and communications has been down. It’s reported 90 per cent of the buildings in Port Vila have been damaged and Wilson said she has heard that the capital city’s hospital has been “pretty much destroyed.”

Wilson is scheduled to return to Canada on April 2. She could stay longer, but her work beckons back home. She’s expected to work with officials from the Red Cross, World Health Organization and Doctors Without Borders while in Vanuatu.

Wilson is expecting to sleep outdoors during her tour, but has been told there are rooms available in a Port Vila hotel for when she arrives. There is, however, no electricity.

“I don’t know what that looks like,” she added. “I have a sleeping bag just in case.” 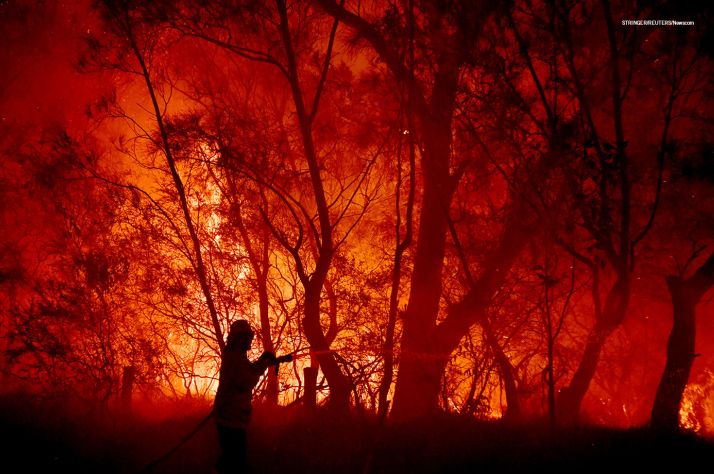