“Some of our people are really suffering because there is a lot of devastation” – Rowan Caseley, mayor of Kensington, PEI 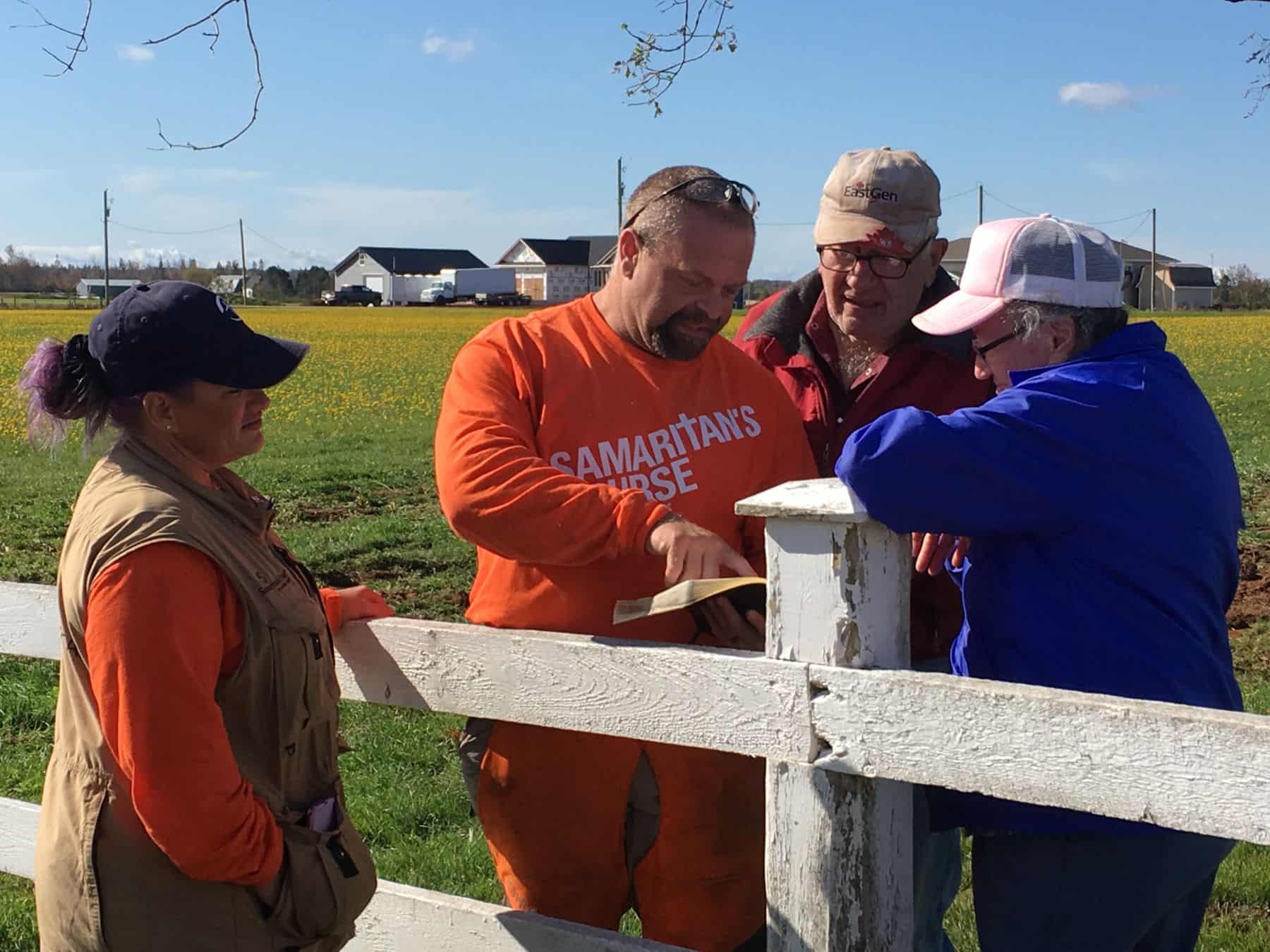 After Hurricane Dorian left a disastrous trail through the Bahamas, it made its way north to Atlantic Canada. In PEI, its strong winds tore off roofs, broke windows, flattened fences, and
toppled massive, century-old trees that sometimes fell on homes, cars, and other property.

Dorian’s victims in PEI tried to cope with the damage to their homes while being traumatized by the sound and power of Dorian’s ferocious winds.

“We invited Samaritan’s purse into the area to assist our people, and we’re thankful they are here,” said Rowan Caseley, Kensington’s mayor. “Some of our people are really suffering because there is a lot of devastation. Anything people can do to help us through their Samaritan’s Purse donations and volunteering will be greatly appreciated.”

“Many people here are facing a lot of turmoil,” Caseley said. “The chaplains can play an important role in helping them.”

Please pray for the thousands of people in The Bahamas who have already lost so much from Hurricane Dorian. Pray also for our staff and volunteer teams there, as they work around the clock to bring relief and to share the hope of the Gospel.