Staff at Ebola Treatment Center in Congo prepare for the worst, including infant victims

When Joany McDougall arrived in the Democratic Republic of the Congo (DRC) to staff our Ebola treatment center, one of her tasks was to wrap baby cribs in Samaritan’s Purse’s distinctive blue tarp, then apply plastic tape to ensure the tarp stays in place.

Why? So the cribs can be easily disinfected before and after they house infant patients.

Ebola is such a contagious and deadly disease—with a fatality rate of 50- to 90-percent—that it’s natural to wonder whether a baby in one of those cribs will survive. And so as she wrapped and taped them, Joany prayed—and wrote “Jesus Loves You” on the side of each crib.

Joany remembers quietly singing “Jesus Loves You” over and over in northern Iraq in 2017, while a baby badly injured by ISIS terrorists died in her arms. She was at Samaritan’s Purse’s Emergency Field Hospital treating people hurt in the fighting between ISIS and Iraqi soldiers.

The veteran Intensive Care Unit nurse from western Canada has also served with Samaritan’s Purse at emergency clinics we established in Haiti in 2010 during the impoverished island nation’s cholera epidemic.

“We have to treat it (Ebola) at the source or else it will spread.”

Why do Joany and others like her serve with us in these places where, despite all the precautions Samaritan’s Purse is able to take, there are still some major on-the-job dangers?

“If we won’t come, who will?” she asks. “We have the ability, support, and training so we have to ask—what would Jesus do? Is it a risk? Yes, but it’s a risk I’m willing to take. I’ve had people say ‘you’re crazy’ for wanting to come here, but I believe it’s important for us to be here. We have to treat it (Ebola) at the source or else it will spread.”

The outbreak in the Congo that began last August has grown steadily. Samaritan’s Purse, which has been working in the Congo for eight years, has more than 40 employees fighting Ebola.

“A little piece of my heart will be left here”

In the first days that our treatment center opened in the DRC, a four-year-old boy was admitted with Ebola-like symptoms. Although tests ultimately showed the child did not have Ebola, he still died.

“When the little boy died, the family was extremely thankful and knew we were doing the best we could for that child,” Joany recalls. “We need to show that compassion to everyone here. Whether they are a suspect case or a confirmed case is irrelevant. They’ve come through the gate and we need to do the best we can. A little piece of my heart will be left here.”

Please join with us in the fight against Ebola, and as we respond to other international crises, through your financial gifts and your prayers. 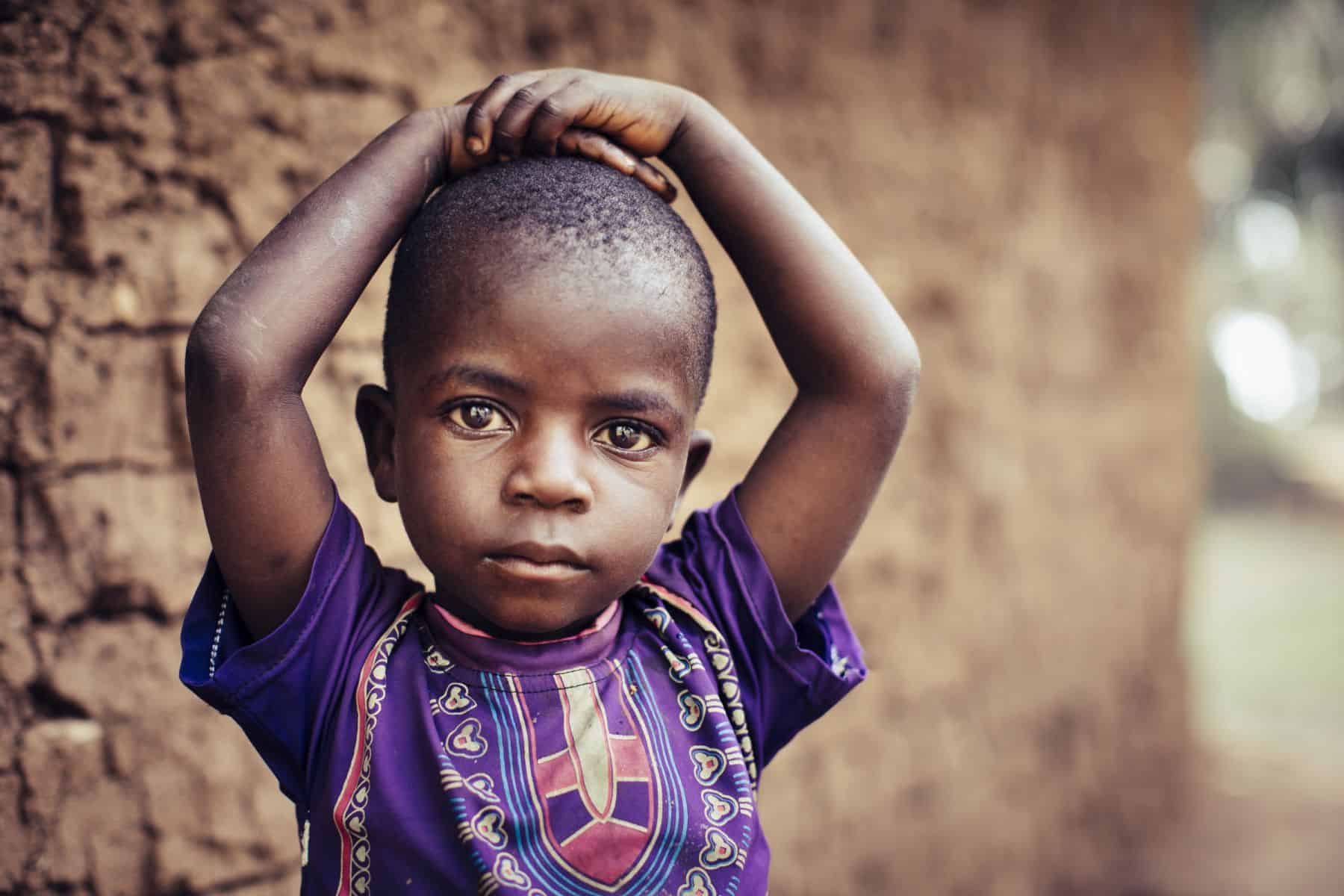