Women all over the world are facing the dark reality of abandonment, exploitation, and abuse. Samaritan’s Purse works to reach the most vulnerable with the light of the Gospel and help women-at-risk build a better future for themselves.

Women are empowered when they are educated and equipped to overcome the challenges that they face. We meet the physical, emotional, and spiritual needs of women through programs like abuse prevention, safe migration and trafficking awareness, general and maternal health, vocational training, family counseling, and discipleship.

These four strong women are living proof of the difference your support makes:

This woman is a provider 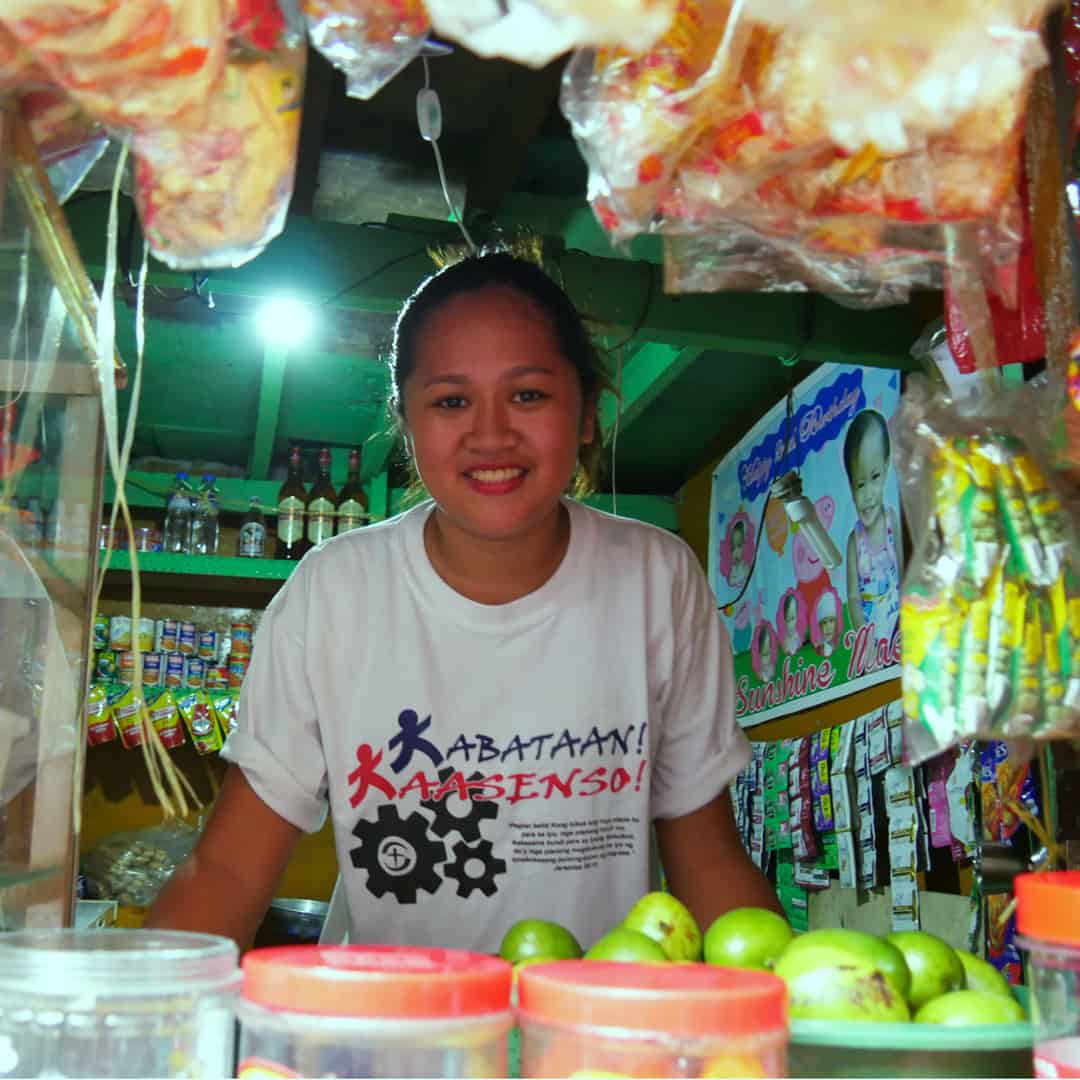 Yorelene struggled to support her family of seven siblings in the heart of a violent slum.

This infamous slum in Manila, the capital of the Philippines, is one of the world’s most densely populated slums. It is built around a garbage dump that houses more than 500,000 people per square kilometer.

It was difficult for 22-year-old Yorelene and her family to support themselves while living in the dire conditions of the slum, where poverty is an everyday reality.

But Yorelene had hope for a better future, and when she heard about the micro-enterprise training that Samaritan’ Purse’s offers, she was able to take the first steps towards achieving her dreams.

“My dream is to be a successful business woman.”

In the midst of the darkness and desperation, Yorelene has carved out a clean, little corner in which she operates a little shop.

“I learned how to run the business and manage the finances and make a profit,” says Yorelene.

In less than a month, Yorelene’s business is already turning a profit. Her hard work is paying off, and she is now equipped to build a successful future for herself and her family.

This woman is free 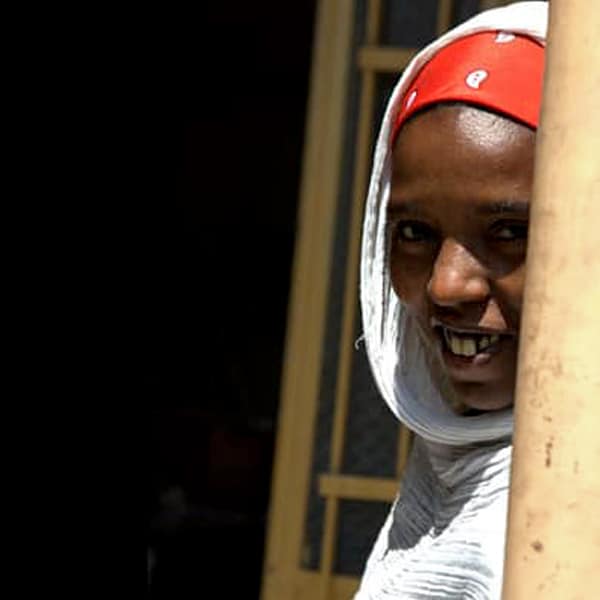 Aisha was abused as a child and forced onto the streets, where she was caught in the chains of prostitution.

In Ethiopia, poverty is driving many women like Aisha to large cities, where a lack of education means they often find no source of income other than prostitution.

It was at this lonely and desperate time that Aisha encountered a Christian women-at-risk program that is financially supported by Samaritan’s Purse.

The horrible memories and emotions brought up in counseling made it hard for Aisha to commit to the program, and she didn’t feel like she deserved to be forgiven and accepted.

“How could I expect others to accept me?”

But staff involved with the ministry were patient, and Aisha finally recalled the prayers she heard the staff pray to a God who promised new beginnings.

This woman is a mother 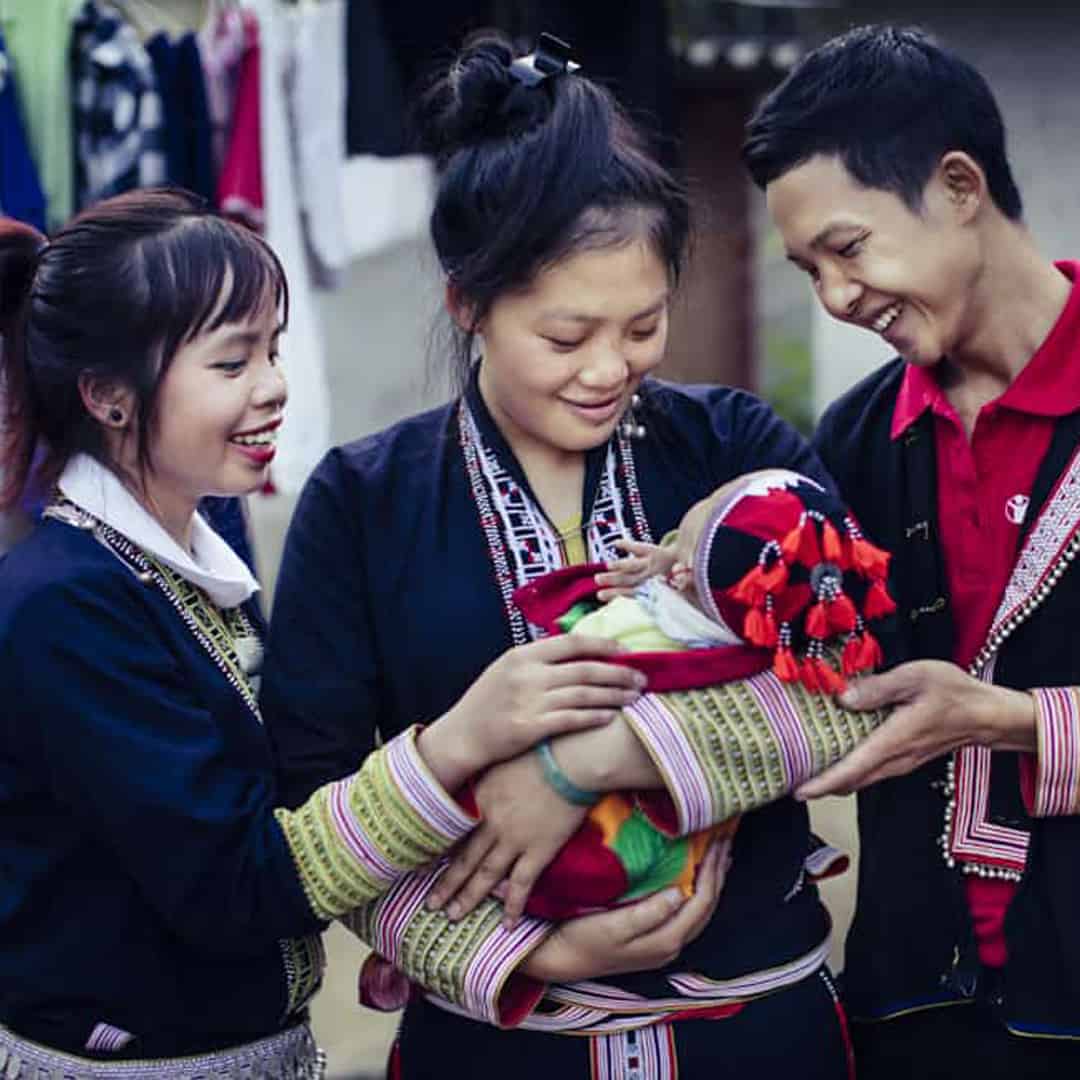 Tan’s first time giving birth was painful, and when complications arose, she was terrified.

In her remote village in Vietnam, most women give birth at home because it’s tradition. They aren’t aware of the importance of going to a local clinic for check-ups or giving birth at a healthcare facility.

About 1 a.m., 19-year-old Tan began having labor contractions. The pain was nearly unbearable.

“It was my first time giving birth, and I was terrified.”

Tan wouldn’t have gone to the hospital if not for Ha’s insistence.

This woman is safe 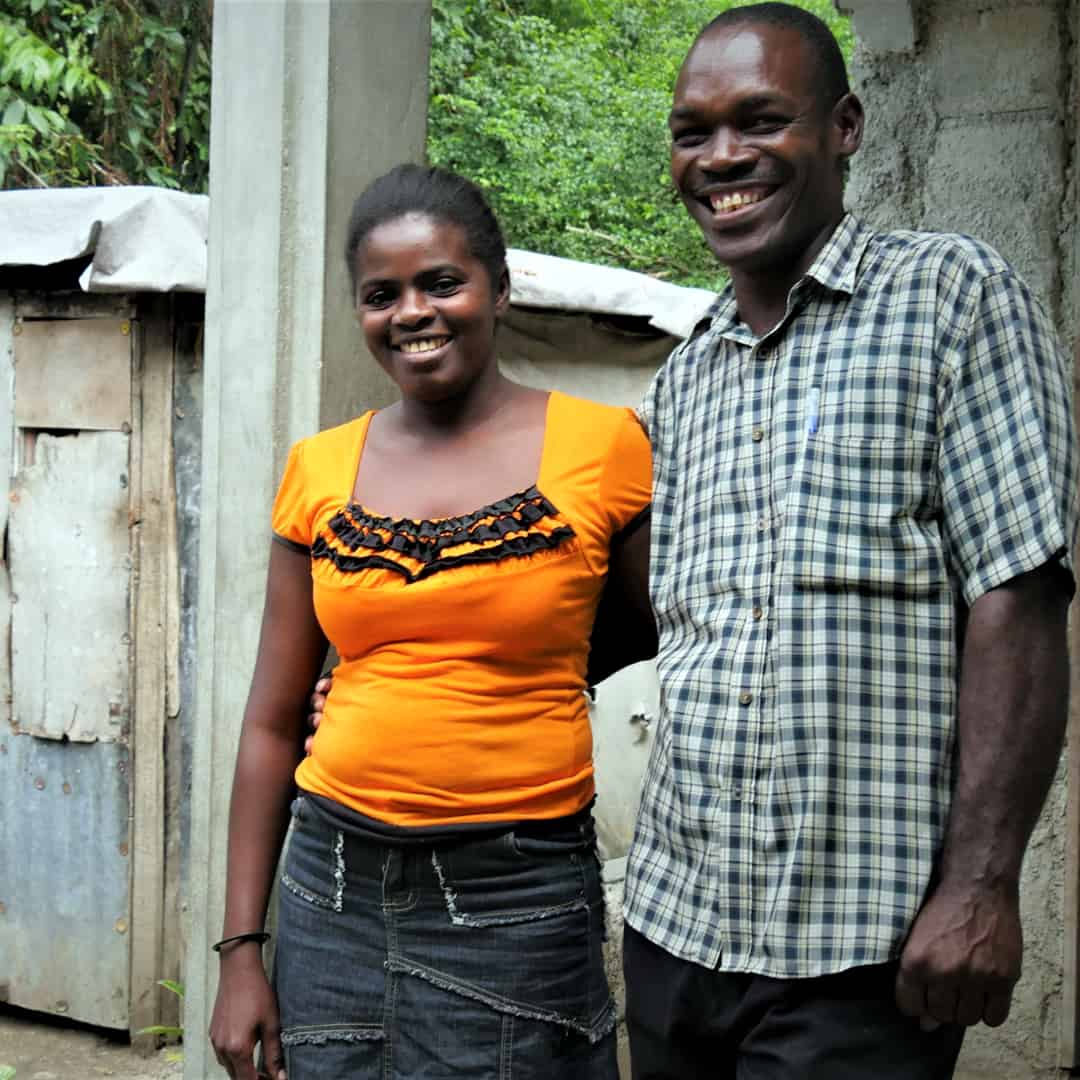 Gracilien silently endured abuse in her own home, in a culture where violence against women is normal.

In Haiti, women are generally treated as second-class citizens and incidents of rape and abuse are often ignored.

Gracilien’s marriage to her husband Jeanty was good at first, but after a few years, problems arose.

Because there was so much tension in their home and in their relationship, Gracilien was reluctant to do work around the house or be intimate with her husband.

The fights between Gracilien and Jeanty began to escalate.

“There used to be verbal violence, and there was a time when I hit her.”

Jeanty says that as a Christian and a pastor, he knew this behavior was wrong and needed to change.

Samaritan’s Purse is working with local church partners to educate communities on the value of women, prevent gender-based violence, and provide care and support for victims. By organizing training events and providing resources, we are able to teach pastors and ministry leaders about gender-based violence and how to confront the issue in their community. The project also equips leaders to support victims and help them find counselling, legal, and medical support.

Jeanty and Gracilien have seen such an improvement in their marriage that Jeanty now uses the pulpit in his church to spread the message.

“I would like to see my children changed by this, because there is a lot of things that can cause trouble for families,” says Gracilien. “I would like them to have strong communication so that there will be less violence in their families.”

Your gift will help lift women out of darkness and empower them to be the strong, vibrant, and successful women they were created to be.

$125 can help provide vocational training for one woman