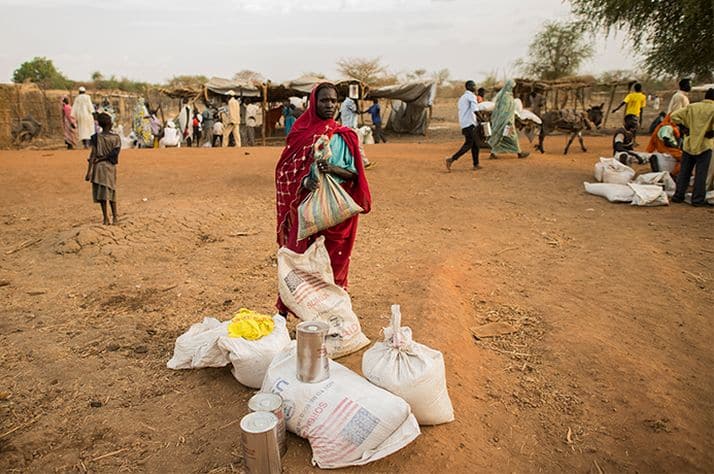 Samaritan’s Purse is grateful to God that those detained are now safe, and we’re praying to return to Mayendit to continue food distributions to starving people.

Samaritan’s Purse is thankful to God for the safe release of our South Sudanese national staff, who had been detained by armed personnel in the Mayendit area of South Sudan. They were all released Tuesday afternoon local time (March 14). 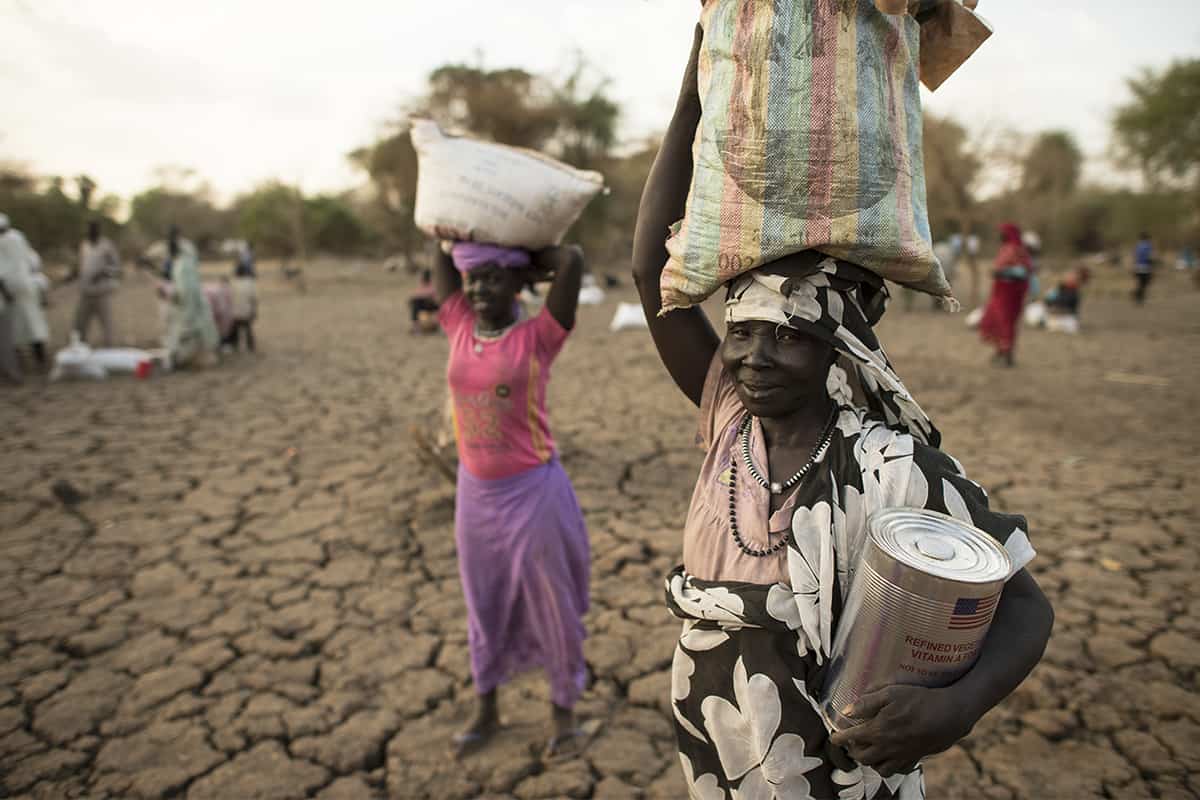 South Sudan has been in conflict since 2013. It became an independent country in 2011.

There was no ransom request, and the previously detained staff members are now in a safe location. We are grateful for the World Food Programme’s support in helping us relocate them.

Samaritan’s Purse has been distributing food to the people of the Mayendit area of South Sudan for more than two years. In February alone, we distributed food to more than 100,000 people there. However, we removed most of our area staff two weeks ago as it became apparent that fighting was going to begin. Those who were detained are residents of the Mayendit area.

Because of local fighting in the region, we have had to temporarily halt our food distributions. Please pray that God will enable us to restore our teams back to Mayendit and resume ministering to the physical and spiritual needs of the people there. 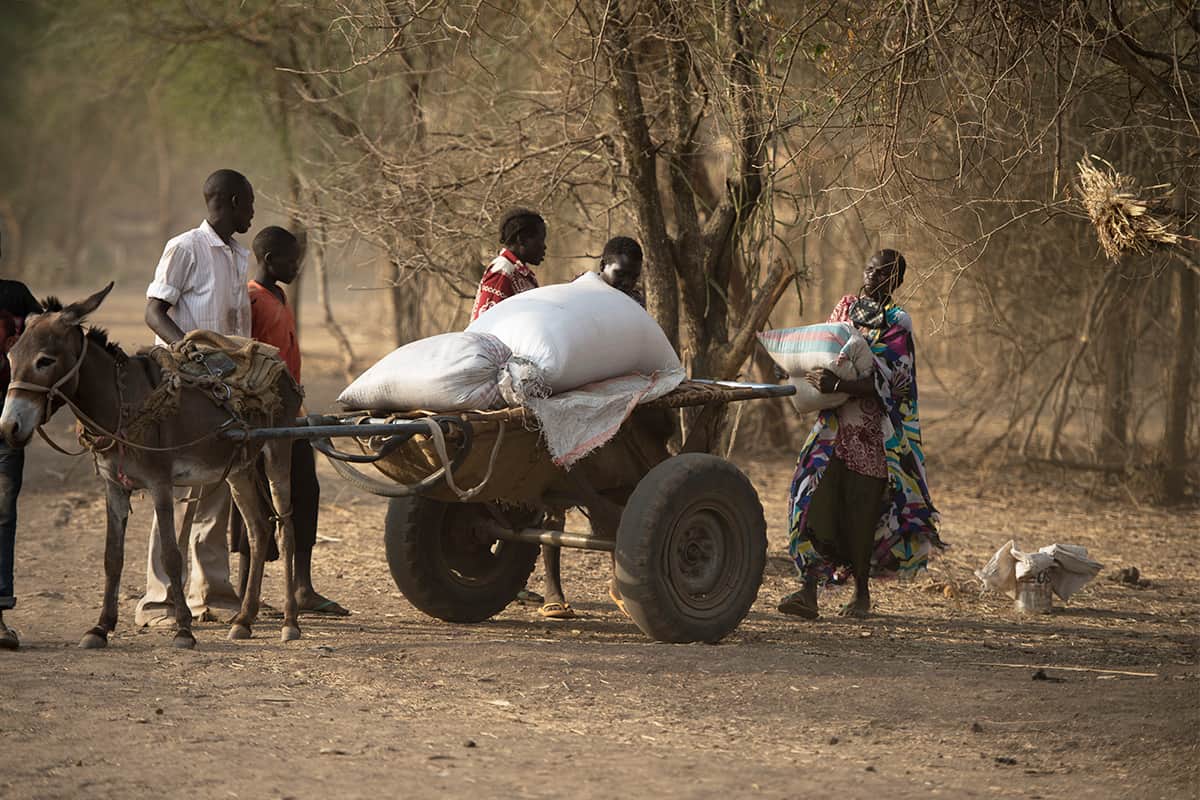 Please pray for the people of South Sudan as they face life-and-death challenges.

This situation highlights the severe famine in parts of South Sudan. The government and the United Nations jointly announced in late February that 100,000 people—specifically those within Mayendit and Leer counties in the central part of the country—presently face starvation, with one million more on the brink of famine. At the same time, according to the Food and Agriculture Organization of the United Nations, 4.9 million people are projected to be severely food insecure during the months of February to April. That could possibly increase to as many as 5.5 million people during the lean season in July.

Famine is one result of the country’s ongoing internal conflict, which began in December 2013. Violence and insecurity in the country have led to a rapidly deteriorating economy and have made it nearly impossible for civilians to plant and harvest crops.

Outside of Mayendit, our staff members continue to be involved in multiple agricultural, medical, feeding, water, childhood nutrition, and ministry projects across South Sudan during this difficult time.