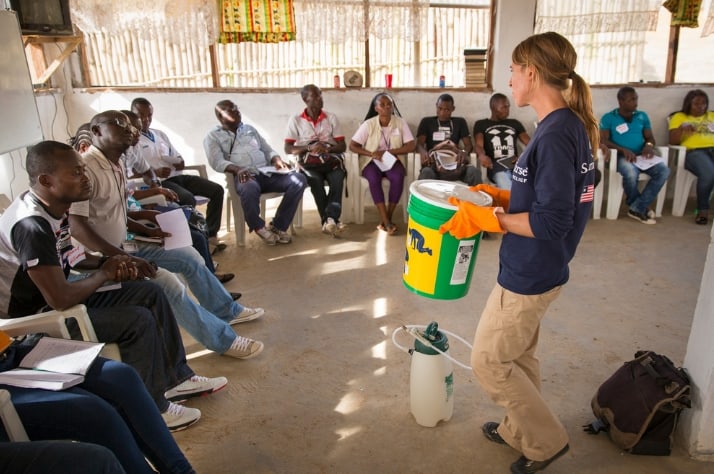 The world is starting to learn about a deadly outbreak of Ebola Virus in the Democratic Republic of the Congo (DRC).

Samaritan’s Purse, using our experience fighting Ebola in Liberia in 2014-2015 during the world’s largest-ever Ebola outbreak, has already been working in the DRC to arm medical workers with equipment and procedures to protect themselves from contracting the dangerous disease as they treat Ebola patients.

Thanks to generous donations from Canadians like you, we’ve also been training health care workers to assess potential Ebola patients, and going into Ebola-affected communities to educate people about the life-threatening dangers of this highly contagious disease.

So far, about 500 Ebola cases and 300 deaths have been reported in the DRC since August 2018. During the 2014-2015 epidemic, Samaritan’s Purse provided clinical care for Ebola patients and assumed significant responsibility for Ebola treatment throughout Liberia. We also launched a large-scale preventative education campaign that eventually reached 1.6 million Liberians. 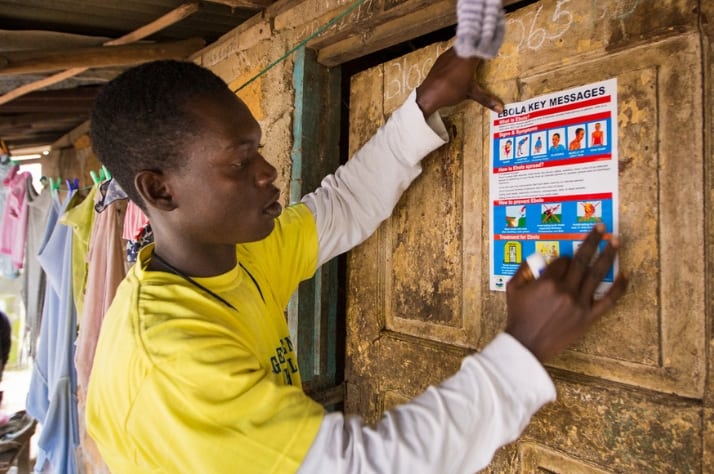 During the 2015 Ebola outbreak in Liberia, local residents were educated on how to respond to the deadly disease

In the DRC, “the outbreak was centralized in one area (Beni), but it’s now moved to another region (Komanda) and to a hospital we support,” said a Samaritan’s Purse medical specialist. “It’s been a very prolonged outbreak.”

The specialist, whose name is not being revealed to protect his privacy and safety, spent two months recently in the DRC leading our training efforts. He also spent several weeks doing the same work in nearby South Sudan, in case the virus spreads beyond the DRC’s borders. 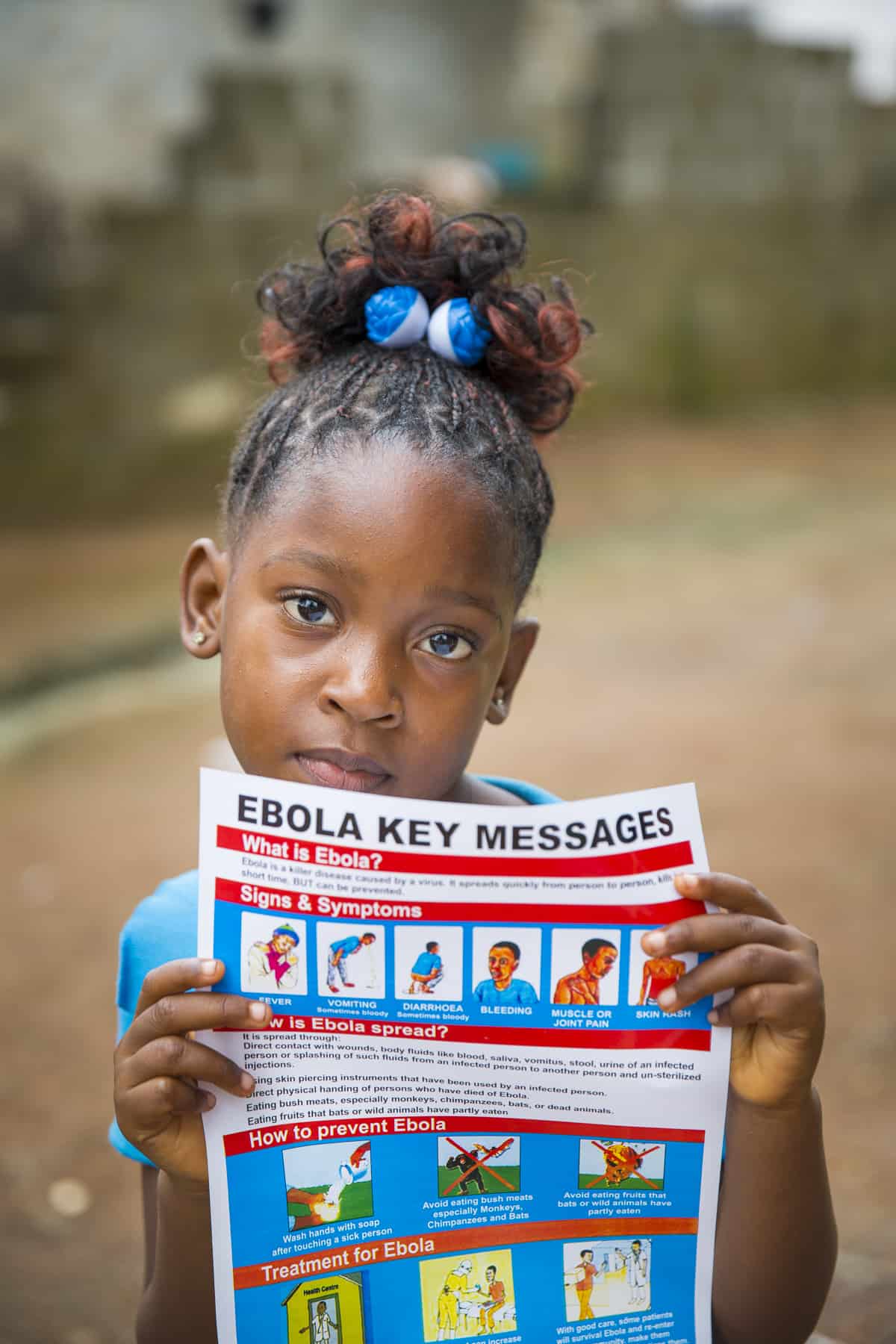 2015: A young girl in Liberia learned to recognize and reduce her chances of catching Ebola

The training is vital but difficult, he said, because “a lot of rural communities don’t believe Ebola is happening, and there’s a tendency to not trust health care providers and non-government organizations.”

There is also another challenge: political and ethnic violence is common in the DRC. Health care workers have been attacked, and this has hurt our efforts to train people to avoid Ebola.
But we are ensuring the training continues because God loves the people of the DRC and, as we help them, He opens doors for us to tell them about Jesus Christ and His offer of salvation.

“Changing community attitudes would be the most impactful change we can make in the DRC,” said the Samaritan’s Purse medical specialist. “That’s how we approached Ebola in Liberia, where the epidemic worsened until the community started taking responsibility to stop the spread. That’s when the tide turned.”

Through your donations and prayers, please support the people of the DRC and our work in protecting them against Ebola—that we would save many lives in Jesus’ name.