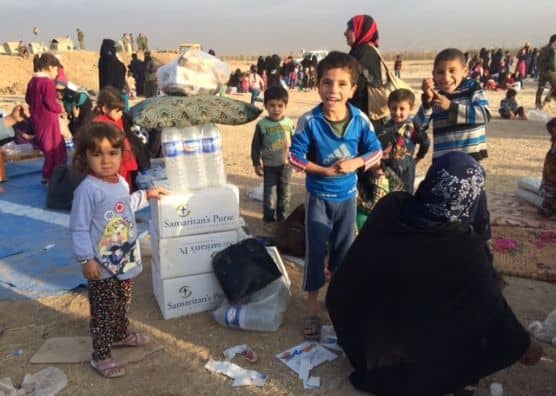 Thanks to generous Canadian donations, Samaritan's Purse is distributing food and other necessities to desperate families fleeing the conflict in Mosul, Iraq.

Since ISIS captured Mosul in June 2014, Samaritan’s Purse has been bringing relief to many of the more than 3 million Iraqis displaced by violence and terror. The complex military offensive to retake Mosul-Iraq’s second largest city-from ISIS control began October 17 and continues with a diverse coalition of around 100,000 troops pitted against several thousand ISIS militants.

The Iraqi military has now entered Mosul for the first time since 2014. Intense, street-to-street fighting to topple the terrorist organization from their last in-country stronghold could last weeks or even months. Samaritan’s Purse stands ready to provide relief to a potentially massive exodus of people escaping from Mosul into northern Iraq. 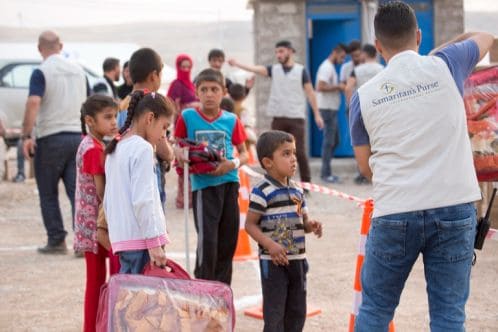 Samaritan’s Purse is working hard to prepare for the influx of people. They are hungry and thirsty, and most of them have lost family members. 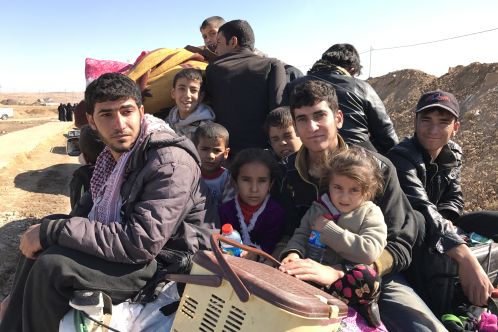 Many are physically and emotionally exhausted, and fled with nothing. 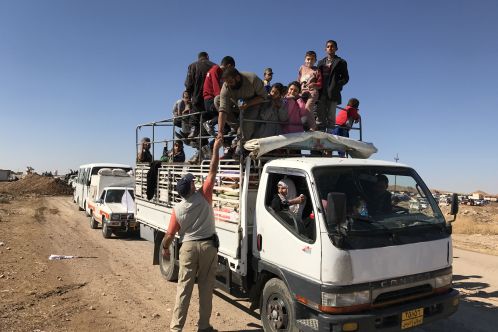 Samartian’s Purse staff are not only distributing food and medical care, but  are also giving emotional and spiritual support to people fleeing the violence. 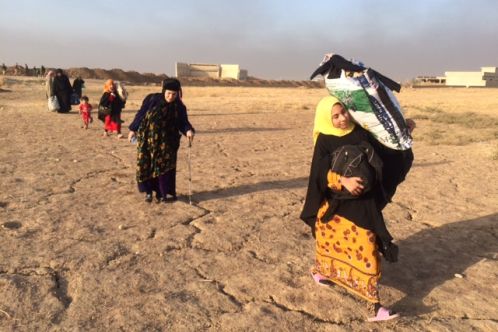 Samaritan’s Purse is using donations from people like you to provide food, water, blankets and other necessities to thousands of fleeing Mosul residents. 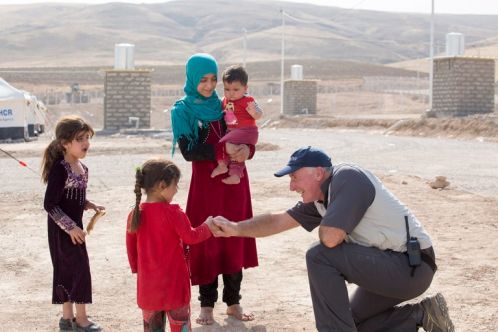 Please continue to pray for Iraq and our team providing relief in the midst of crisis. 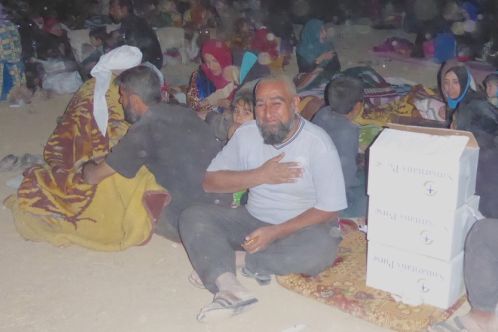 Thank you for your partnership in this vital work.