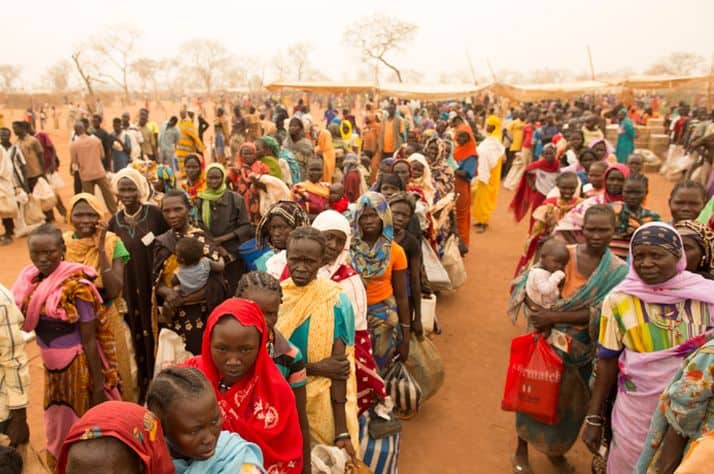 Samaritan’s Purse is partnering with the United Nations and Ugandan government in helping to care for hundreds of thousands of South Sudanese refugees in a unique environment.

When people running from the violence, famine, and death of South Sudan’s civil war go south to Uganda, they aren’t destined for traditional refugee camps, with perimeter fences to stop refugees from mingling with local residents.

Instead, the South Sudanese go to a series of “Refugee Settlements” established by the government of Uganda that have no fences, and encourage interaction between refugees and residents. 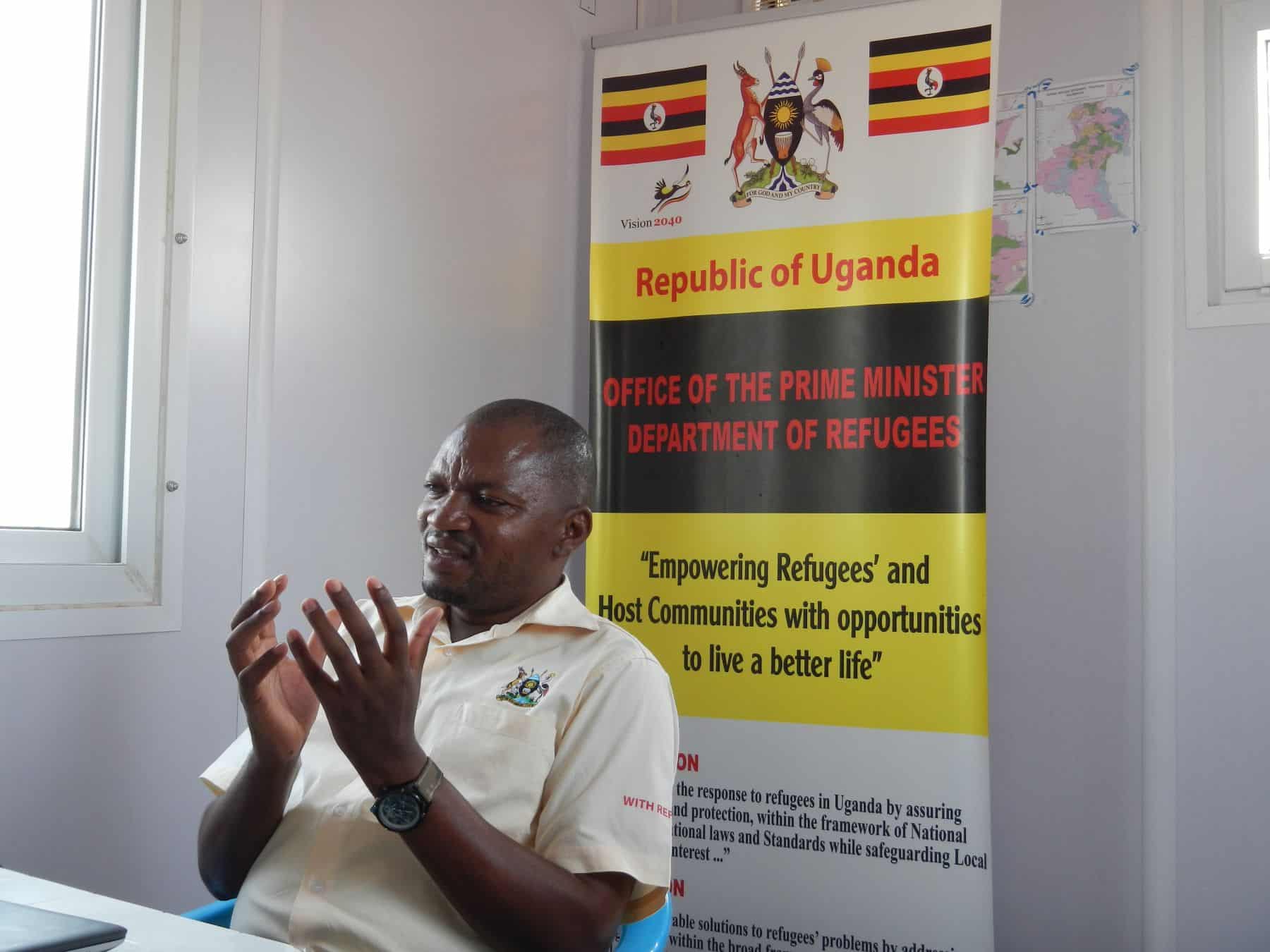 Robert Baryamwesiga, the Ugandan government’s chief administrator of the Bidibidi Settlement and its more than 272,000 residents, says: “We never had it in mind that we’d get this many refugees.”

It’s a unique model for sheltering refugees, and one in which Samaritan’s Purse is playing several key roles.

More than 1.7 million people have abandoned South Sudan since the civil war began in mid-2016. They are running from the violence and from famine caused by not being able to plant or harvest their crops amidst all the fighting.

About 1.2 million refugees have fled into northern Uganda, and about 2,000 more arrive there daily. The total number of South Sudanese in Uganda could surpass 1.6 million by late 2017.

When refugees cross Ugandan border checkpoints, they are usually bussed to a settlement reception area where their health and household size are determined. Then they are assigned temporary shelter inside large tents, and begin receiving emergency water from tanker trucks, and food rations through the UN’s World Food Program.

Within a couple of weeks after their arrival, the South Sudanese are given small plots of land on which they can grow vegetables. The plots may be very close to land owned by native Ugandans. It will remain theirs as long as the war in South Sudan continues and it is unsafe to return home.

In the Bidibidi Refugee Settlement, with its population of 272,000 South Sudanese plus thousands of local Ugandans, Samaritan’s Purse is using donations from generous Canadians to drill wells to reduce or eliminate people’s dependence on expensive trucked-in water.

Seventy per cent of the boreholes we are drilling in Bidibidi and in the Imvepi Refugee Settlement are to provide water to refugees, while the other 30 per cent provide water to Ugandans. Enabling Ugandans to share in the much-improved water access is designed to dispel any resentment the Ugandans might feel towards their new neighbors.

When we drill a borehole, we ask the beneficiaries to form a committee to oversee well and pump maintenance. The committee is composed of refugees and Ugandans – another method of helping them know and accept each other.

Samaritan’s Purse is also building communal and household latrines in the Bidibidi and Imvepi settlements. Again, 70 per cent of the latrines are for refugees and 30 per cent are for Ugandans.

Finally, Samaritan’s Purse is supplying seeds and farming tools in Bidibidi and Imvepi to help people reduce their dependency on food rations – including those administered in Imvepi by Samaritan’s Purse. Seventy per cent of the seeds and tools go to South Sudanese refugees and 30 per cent go to Ugandans.

“When we came, we were welcomed by the Ugandans,” Modi adds. “We feel accepted.”

The move from trucked-in water to water from boreholes, and from food rations to vegetables that settlement residents grow themselves, is a “move away from handouts towards water and food security,” says Grace Atim, an official of the United Nations High Commissioner for Refugees that helps administer the settlements.

Robert Baryamwesiga, the Ugandan government’s chief administrator at the Bidibidi Settlement, says when it opened last August, he and other Ugandan officials thought they’d welcome 20,000 refugees in the first month. Instead, they welcomed twice that many.

Mass killings, torture, rape and other atrocities by the South Sudanese government and by rebel forces have driven so many people out of South Sudan that the Bidibidi settlement reached its maximum capacity last January.  Now, refugees from South Sudan are sent to the Imvepi Settlement and to others that still have room.

“We never had it in mind that we’d get this many refugees,” Baryamwesiga said. Asked how the Ugandan government will accommodate what could be an additional 400,000 refugees by late 2017, he said: “By God’s grace, we’ll continue to do our best.”

And so will Samaritan’s Purse. Through your donations and prayers, you can provide desperately needed help to South Sudanese refugees.