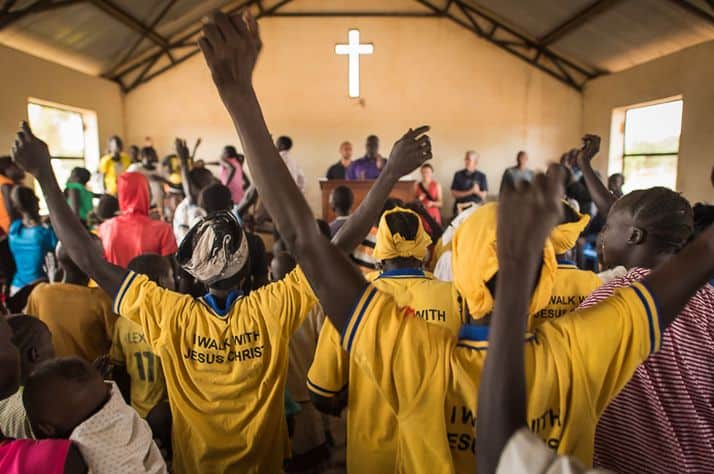 A single act of compassion made all the difference for Thiep, a father in South Sudan who lost his only child, a seven-year-old named Adior, fleeing conflict several years ago.

After years of not having children, Thiep and his wife were eventually blessed with one daughter, Adior.  In the midst of the then-conflict between North and South Sudan, this gave them hope.

But as the rebel soldiers came closer to their community to pillage and take control, Thiep was forced to flee with his small family; their daughter now seven. With little food and no shelter, however, it was not long before little Adior got sick. With no access to health care or better food, Adior soon died, leaving her grieving, and now childless, parents still fleeing for their lives.

Years later, Thiep now sits next to his dilapidated hut with his wife. His wife, who has never recovered from the trauma she experienced during the conflict, sits not far away crushing nuts on a piece of wood, not responsive to much around her. Thiep’s torn and dirty clothes, his cracked feet and bloodshot eyes are evidence of the years of hardship.

But for Thiep there is now once again hope.

An equipped church responds with love and kindness 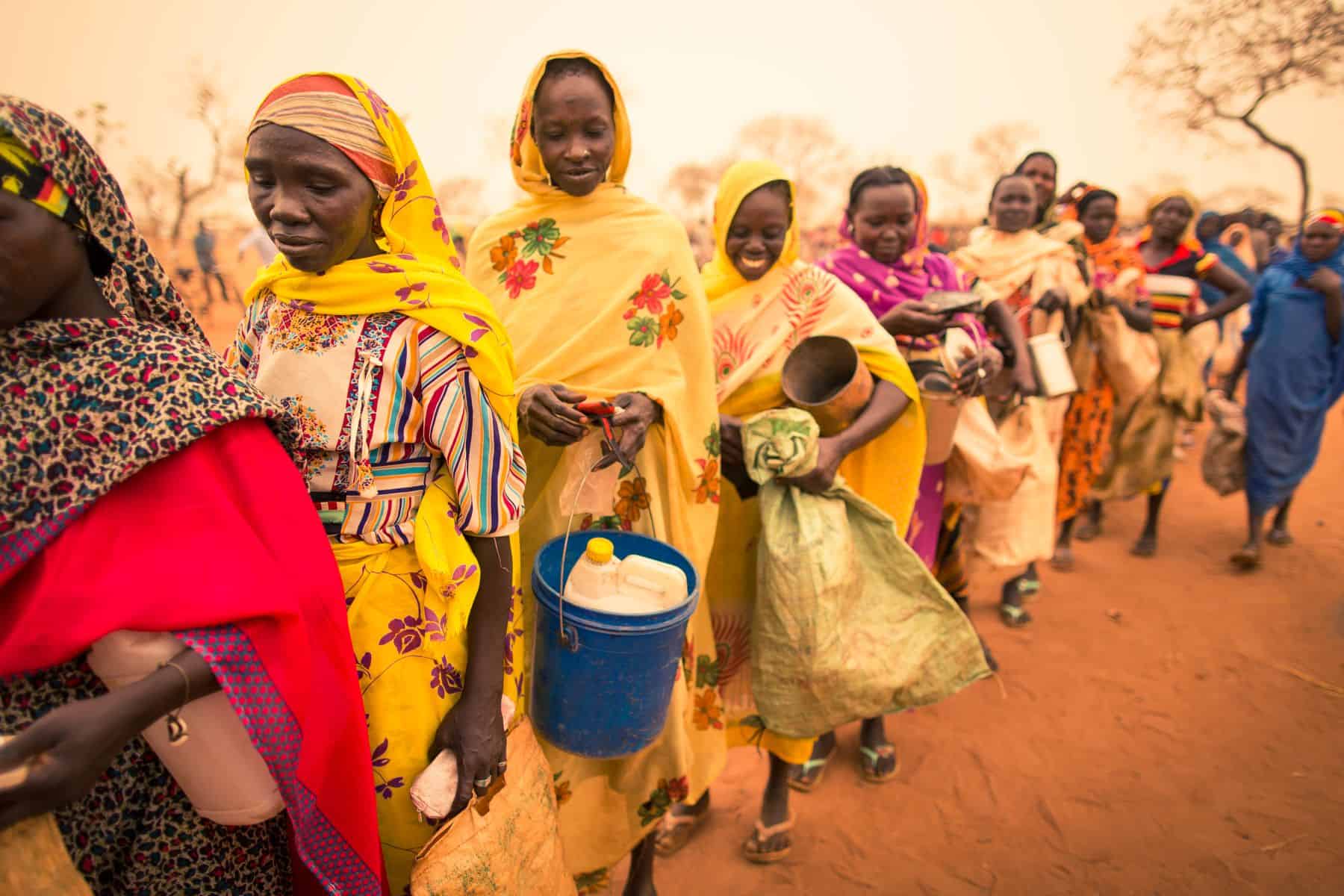 Over and over again, people tell us that they deeply appreciate the ministry of Samaritan’s Purse.

The local church in Thiep’s community has been participating in a program initiated by Samaritan’s Purse, which has been seeking to mobilize the local church to respond to people and situations in their communities that need compassion.

The church reached out to help Thiep and his wife, knowing they had no one else to help them. The tiny, dilapidated hut they were living in would not protect them through another rainy season.  So the church members began working together to build bricks that would provide a better hut for Thiep and his wife.

This single act of compassion made all the difference for Thiep, not only as he anticipated the coming rains but also to his faith.

He told the church members, “If you are from the church, you do not need to tell me more about your God. Let me follow you into the church now.”

This is also the hope for South Sudan. As small, local churches are being the hands and feet of Jesus, more and more people are filling the churches, turning once again to God.