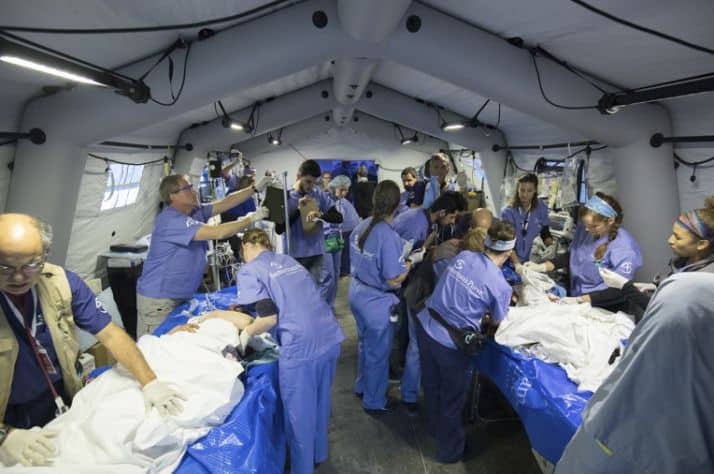 A Canadian doctor will bring care and compassion to what some might call the hell of the war-torn Middle East.

Dr. Tim (his last name is being withheld for security reasons) leaves for Iraq next month to treat victims of fighting between Iraqi government forces and ISIS. They are battling for control of Mosul, the terrorist group’s last major stronghold.

Dr. Tim, a Canadian emergency medicine physician, is joining the staff at Samaritan’s Purse’s emergency field hospital. Deployed in late December, doctors and nurses at the hospital are treating everyone brought to them, including government soldiers and ISIS fighters.

“From a humanitarian aid perspective, there’s a desperate need and not a lot of volunteers (to answer the need),” said Dr. Tim, 37, who is going with the support of his wife and two children. 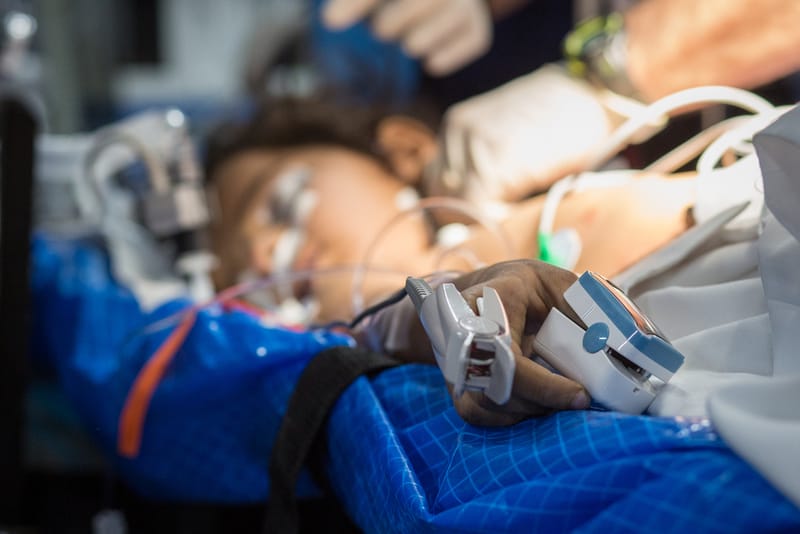 Many of the patients treated at the emergency field hospital have been women and children.

From a faith perspective, he notes “I’m responding to the call that God has for my life. My whole reason for becoming a physician is to service people’s needs and establish relationships, so I can address their spiritual needs.”

More than 130,000 Mosul residents have fled the city since fighting began in October 2016. Even as they’ve tried to escape, they’ve been subject to ISIS booby traps, land mines, and indiscriminate attacks.

Samaritan’s Purse established the emergency field hospital, just 20 minutes’ drive from Mosul, in response to a request from the Iraqi government and the World Health Organization. The facility is in a fortified compound with extensive security measures to protect staff and patients.

“At first I was anxious (about Tim going),” said Natalie, his wife. “But now I’m more excited that we get to be part of this. We often idolize safety and security, but Jesus never promised us safety.

“And the more I learn about the hospital’s security measures, the better I feel. God has given us a sense of peace about this.”

Through your donations and prayers, you can be part of this God-directed effort to provide physical and spiritual aid to people in Iraq. Please join us.