A tough journey fueled by hope 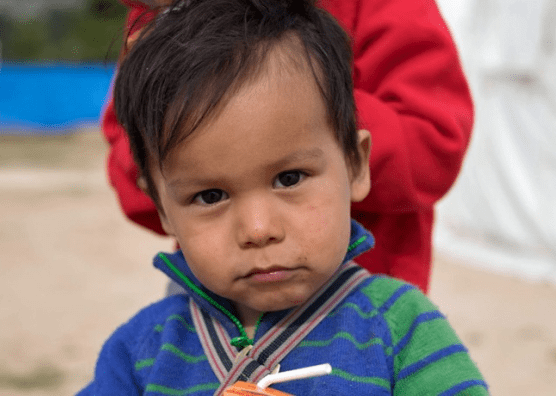 Migrants making a perilous trip from the Middle East to Europe find the loving help of Samaritan’s Purse along the way.

Humans were made to hope. Even in the worst situations, we have an exceptional capacity to look forward, press on and believe there are better things ahead.

It’s hope for a brighter future that has motivated so many refugees to flee conflict-torn homes in the Middle East for Europe. As the situations in countries such as Syria, Iraq, and Afghanistan have worsened or remained fragile, the number of migrants seeking refuge and safety in the West has dramatically increased. According to the United Nations High Commission for Refugees, 1,015,078 refugees arrived in Europe in 2015, and the steady stream has not slowed down yet. (Reports indicate more than 130,000 migrants have crossed the Mediterranean into Europe already this year.) 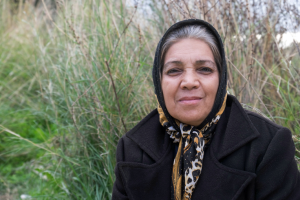 A refugee woman on Samos Island in Greece

Samaritan’s Purse is responding to the refugee crisis on the ground in Greece, a country that serves as the first point of entry into Europe and a gateway to safety for nearly 2,000 migrants each day. Upon reaching the safety of Greece, most migrants have been on the road anywhere between one and six weeks. Many are only about half-way through their journey.

For those coming from Syria, the distance they are traveling is comparable to moving from Maine to west of Colorado. By the time migrants have reached Greece, they’ve already been through at least two dangerous border crossings and likely walked long distances. Most dramatically, they have survived a treacherous crossing of the Aegean Sea  in a small, overloaded boat or dinghy. Migrants arriving on the Greek islands from Turkey are usually tired, scared and facing realities much different than they expected. Many have lost belongings and family members or friends along the way.

The most dangerous part of their journey may be over  they reach  Greece but  the road ahead is still long and full of uncertainties. The journey can get overwhelming and confusing at times.

Samaritan’s Purse is working alongside other organizations and representatives from the Greek government to meet migrants’ needs by providing shelter, blankets, hygiene facilities, food, internet access, phone charging stations, and other support. Since last summer, we’ve helped tens of thousands with emergency assistance in the Name of Jesus Christ.

Please continue to pray for migrants seeking peace and for our staff as they minister to them. Pray that these people would come to know the Prince of Peace.